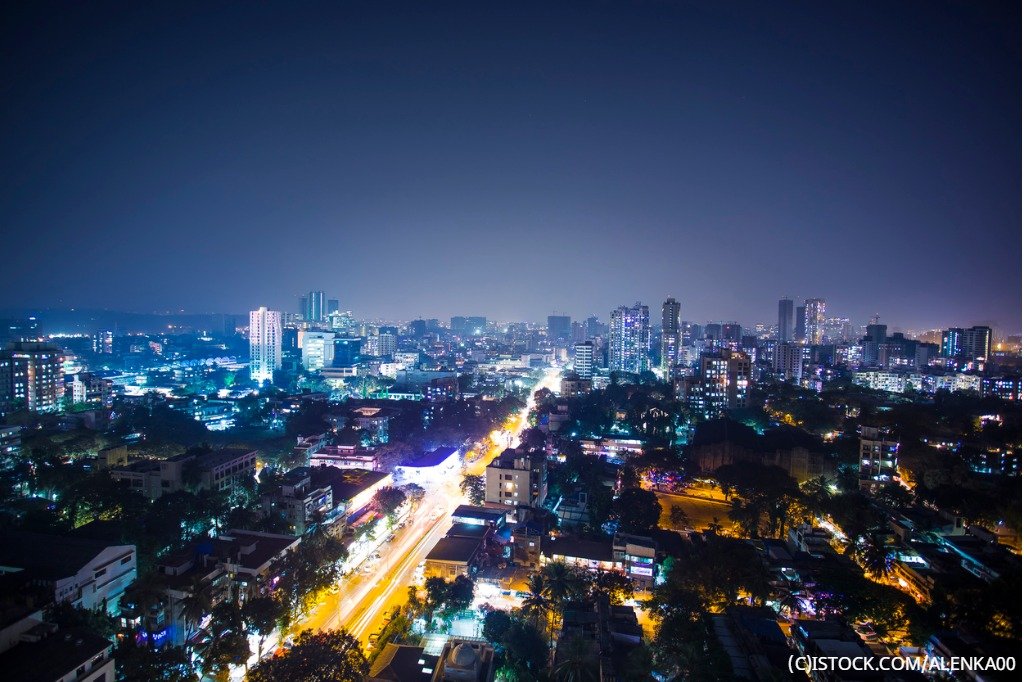 By Amarjeet Kumar | 25th August 2017 | Procubed Technology Solutions http://procubedinc.com/
Amarjeet Kumar is the founder, CTO and managing director of Procubed Technology Solutions in Bangalore. He has over 14 years of experience as a solution architect and system designer with technologies such as Wi-Fi, Bluetooth, IEEE 802.15.4 and ZigBee. He is vice chair of the IEEE 802.15.4u working group and a founding member of Wi-SUN Alliance.

IEEE 802.15.4™ is a global standard for developers of smart city and Internet of Things (IoT) applications. In the past, developers, service providers and end users had the dilemma of interoperability for communication layer implementation. To address this issue and take advantage of IEEE 802.15.4, now they have a globally accepted option.

IEEE 802.15.4u™ is the first standard to support the 865-867 MHz band for India, with full compliance with the country’s wireless regulations. This addition benefits developers, service providers and end users because until now, the only way to use that band in India was with a proprietary implementation. As a result, they now have a wider choice of IEEE 802.15.4-based solutions providers to choose from, as well as greater independence of multi-vendor interoperability.

In addition, this will further accelerate the expansion and growth of the IEEE 802.15.4 ecosystem participation at a global level, including chipsets, modules and software to serve global markets. This compatibility creates additional opportunities for Indian IoT and smart city applications to leverage IEEE 802.15.4’s global ecosystem and marketplace momentum.

For example, IEEE 802.15.4u replicates IEEE 802.15.4g’s radio frequency (RF) characteristics into the new sub-GHz band defined for India. As a result, many existing RF modules can be used in this band with little or no modification. That makes it fast and cost-effective for IEEE 802.15.4g module vendors to develop IEEE 802.15.4u versions of their products for the India market. Low development costs also enable module vendors to price their solutions at a point that’s viable for a wide variety of IoT and smart city applications, including ones with tight budgets.

Extending benefits such as low cost, power efficiency and high reliability to India

The IEEE 802.15.4u standard technically is an extension, which means it includes all of the benefits that have made IEEE 802.15.4-2015 a good fit for IoT and smart city applications in other parts of the world. One example is very low power consumption, which is critical for applications involving battery-powered devices designed to remain in service for a decade or longer. Long battery life reduces the cost of those applications because the service provider or end user doesn’t have to spend money to replace the batteries every few years. For instance, the IoT modules for automated meter reading (AMR) applications in gas, water or solar systems typically are used for at least a decade. IEEE 802.15.4u achieves power efficiency through a combination of innovative circuit design, signal propagation capabilities and a smaller memory footprint.

Like the original standard, IEEE 802.15.4u also features techniques to mitigate interference, which helps maximize reliability in environments where there’s a high density of devices using the same band. One example is carrier-sense multiple access with collision avoidance (CSMA/CA), where IEEE 802.15.4u devices listen to make sure a channel isn’t in use before transmitting. These kinds of “good neighbour” capabilities help ensure the high-performance, reliable communications necessary for mission-critical applications such as public safety sensors and home security.

Developers, service providers and end users need a heterogeneous, seamless, interoperable network when it comes to IoT and smart city applications, including Wi-Fi, cellular and powerline communications (PLC). IEEE 802.15.4u has several advantages that move it to the top of the list for India and the global market.

For example, the 865-867 MHz band strikes a perfect balance between long range and low power consumption. In both point-to-point and mesh configurations, this combination enables links of several miles/kilometres, thus minimizing the need for—and expense of—repeaters and other associated infrastructure to relay those signals to their final destination. Low infrastructure costs are critical for IoT and smart city applications, which are extremely cost-sensitive markets. As a result, the IEEE 802.15.4u standard could enable IoT and smart city applications in India that will not be financially viable with other wireless or wired technologies.

The 865-867 MHz band also is ideal for applications where there’s a lot of foliage, people and animals. By comparison, 2.4 GHz signals are much more susceptible to attenuation from the water in plants and bodies. This is another reason why IEEE 802.15.4u is a good choice for applications in both crowded cities and lush rural communities—in other words, just about anywhere that needs reliable, high performance connectivity.

Finally, another benefit of using a sub-GHz band is that it enables a more effective antenna aperture compared to higher frequencies. That’s one more reason why IEEE 802.15.4u is poised to become the standard of choice for IoT and smart city applications across India.

Chip and module vendors should download the IEEE 802.15.4u standard from the IEEE website so they can begin upgrading their solutions to take advantage of the newly developed standard. Also, the Bureau of Indian Standard, Govt. of India, along with other industry stakeholders are working on creating an ecosystem for interoperable solutions using this standard.