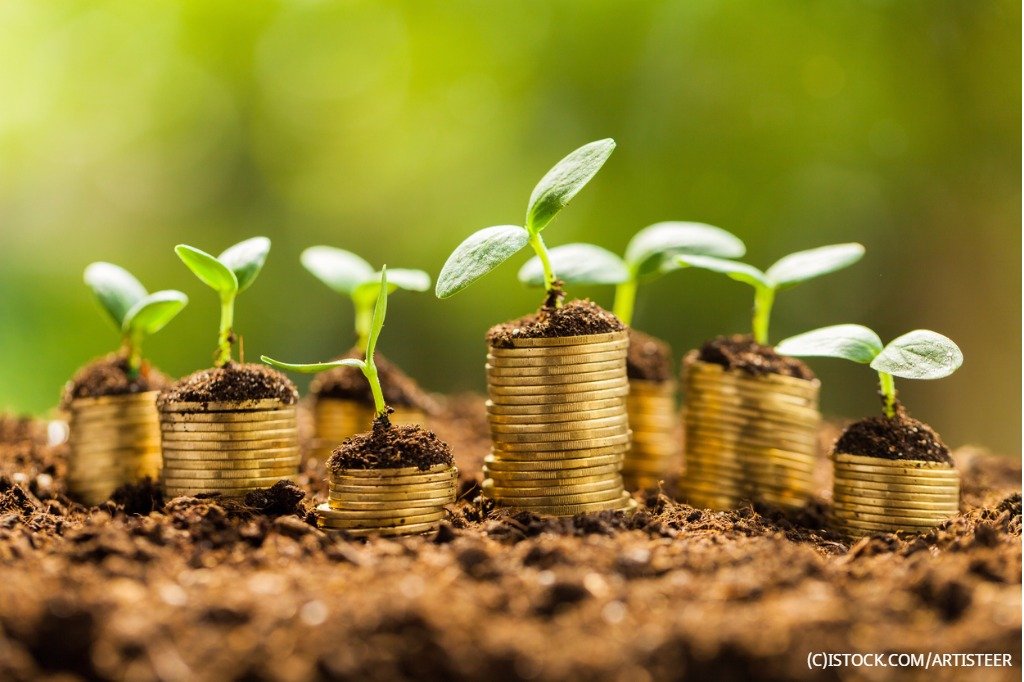 By IoT News | 29th August 2017 http://www.iottechnews.com/
IoT News is a practical resource providing news, analysis and opinion on the burgeoning Internet of Things ecosystem, from standardisation, to business use cases, and development opportunities. We take the best research and put our own spin on it, report from the frontline of the industry, as well as feature contributions from companies at the heart of this revolution.

Switzerland-based cybersecurity and IoT firm WISeKey announced that it has completed the integration of IoT-integrated circuit solutions and semiconductor business VaultIC, into its platform.

WISeKey acquired VaultIC from INSIDE Secure in September 2016.

The integration covered the transfer of products, technology, customer agreements, and certain patents from INSIDE Secure to WISeKey including the development and sale of secure integrated circuits designed to secure and power the growing IoT market.

The vertical integration of WISeKey’s Root of Trust and Identity technology with VaultIC’s hardware and software, system certification, provisioning and up to management services, allows WISeKey to position itself as a provider of an end-to-end IoT platform for people and objects.

This merger has surged sales for the company in new areas such as chip based IoT, anti-counterfeiting, brand protection, EMV payment card and secure access to building IT equipment, the company said. It seeks to gain from the growing IoT market that generated revenues of approximately $15 million (unaudited) in H1/2017. The IoT segment is expected to add approximately $30 million to 32 million (unaudited) to WISeKey’s total revenue for FY2017. Moreover, QuoVadis, which was acquired by WISeKey in April 2017, is expected to add an extra $20 million to the company’s total revenue for FY2017.

In the midst of constantly evolving IoT security landscape, WISeKey anticipates to gain substantial market share through its Root of Trust, which is required for secure communication over IoT.

WISeKey has reported a significant growth in its revenues in H1/2017, amounting up to $20 million unaudited. It has aggregated over 46 patent families – with more than 200 patents in total – to its portfolio required to integrate the OISTE/WISeKey Root of Trust into IoT embedded devices with problem-solving AI solutions.