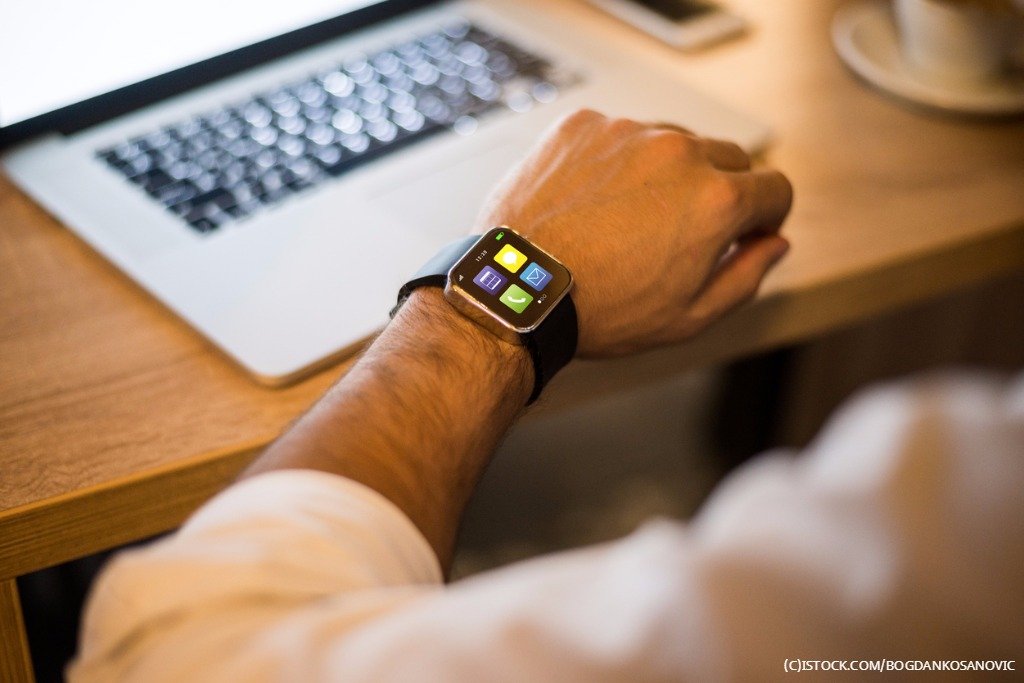 By IoT News | 12th December 2017 http://www.iottechnews.com/
Categories: Consumer IoT & Wearables, IoT,
IoT News is a practical resource providing news, analysis and opinion on the burgeoning Internet of Things ecosystem, from standardisation, to business use cases, and development opportunities. We take the best research and put our own spin on it, report from the frontline of the industry, as well as feature contributions from companies at the heart of this revolution.

The total shipment volume of wearables globally saw a 7.3% year over year in Q3/2017 amounting to 26.3 million units, according to the International Data Corporation (IDC).

According to IDC’s Worldwide Quarterly Wearable Device Tracker, while the overall wearable market is witnessing a consistent growth trend, a specific growth trend is noticed in the smart wearables (devices that have the ability to run third party applications) market but it is missing from the market associated with basic wearables (devices that cannot run third party applications).

Ramon T. Llamas, research manager for IDC’s wearables team, said: “Basic wearables – with devices coming from Fitbit, Xiaomi, and Huawei – helped establish the wearables market. But as tastes and demands have changed towards multi-purpose devices – like smartwatches from Apple, Fossil, and Samsung – vendors find themselves at a crossroads to adjust accordingly to capture growth opportunity and mindshare.”

According to Canalys figures from last month, Apple has managed to reoccupy the lead position in the wearable band market due to the launch of the Apple Watch Series 3. A Canalys analyst said that in Q3/2017, the iPhone maker shipped 800,000 cellular-enabled Apple Watch units. The analyst Jason Low commented: “Strong demand for the LTE-enabled Apple Watch Series 3 has dispelled service providers’ doubts about the cellular smartwatch not appealing to customers.”

In the meantime, the US wearables market will face a major threat from its Chinese counterpart as it will be overtaken by China’s market this year, according to eMarketer. As reported by The Drum, it has been projected by that 21% or 144.3 million residents of China will wear devices similar to the Apple Watch compared to 20.4% of US residents.