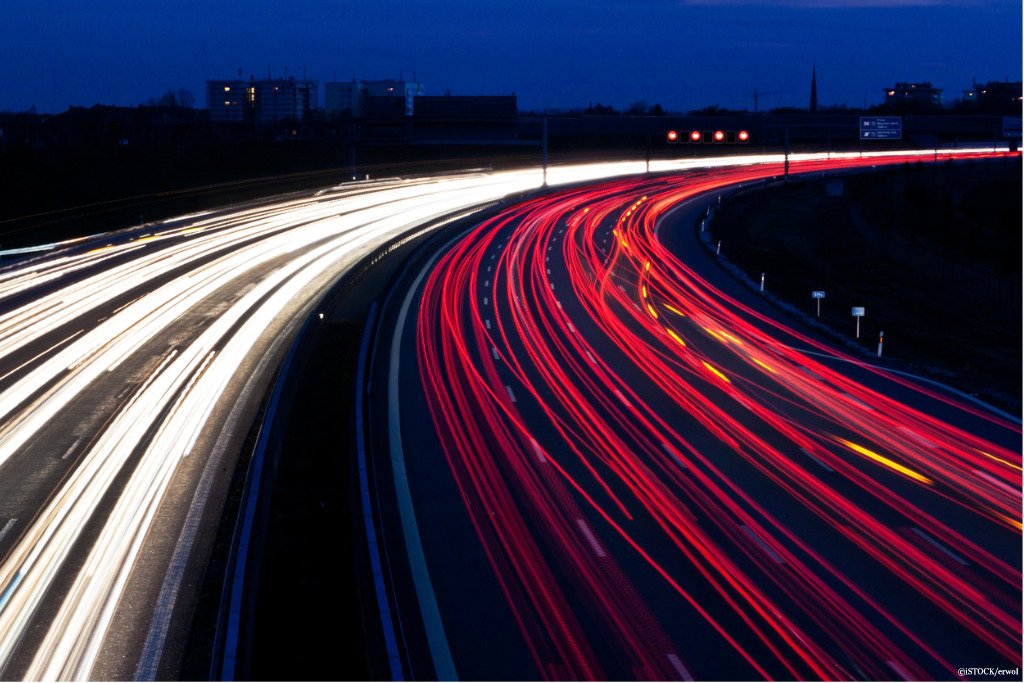 By Ryan Daws | 13th December 2017 | TechForge Media
Editor at TechForge Media. Often sighted at global tech conferences with a coffee in one hand and laptop in the other. If it's geeky, I'm probably into it.

Highways England has set out its plans on how V2I (Vehicle-to-Infrastructure) technology in connected vehicles will be used to improve the nation’s road network.

Connected cars offer a huge opportunity to optimise Britain’s congested roads to improve safety and reduce journey times. Roadside infrastructure can report data into cars such as traffic density, and the range of sensors in the vehicles can be used to relay information back  — such as dangerous road conditions.

This government is making people’s journeys better, faster and safer to give people better access to jobs, schools and their community.

We are planning to spend more than ever before to upgrade England’s motorways and major A roads from 2020 through to 2025.

As the government’s authority on the operation, maintenance, and improvement of the nation’s motorways, Highways England has been looking into how this data-sharing can be used. In a report today, it’s set out its vision.

If you’ve used Britain’s roads, you'll be all too familiar with potholes. In a car, they’re uncomfortable but don’t often pose much danger. For bikes, however, they can throw a rider off and cause serious injury — or even death.

Connected motorbikes are not something often brought up in conversations, but data from any vehicle type will help to improve the experience for all road users. Highways England wants connected vehicles to automatically report potholes so the most serious can be prioritised for repair.

The authority also wants to lay around 700 miles of high-speed fibre optic cables along the busiest motorways to beam live travel information to car dashboards. Some of the motorways specifically mentioned include the M1, M4, M6, M25, M40, and M42.

The system will be an update to the existing ‘smart’ motorway network introduced in 2016 which uses electronic gantries to close lanes and change the speed limit to ease congestion.

In the RAC’s annual Report on Motoring, 61 percent of motorists believe congestion and journey times on the motorways have worsened in the last 12 months. In October, a report claimed that jams cost the economy £9 billion per year.

Beyond using connected vehicles and roadside infrastructure, Highways England intends to employ drones. The drones will be used to fly overhead and report back on incidents to improve response times.

We are delivering a record £15 billion of government investment to give people safe, efficient, and reliable journeys, and provide businesses with the links they need to prosper and grow.

Because people’s journeys are important to us we are setting out our high-level aspirations which will help ensure the network continues to drive economic growth, jobs and prosperity, and keeps traffic moving today, and into the future.

The report will be used to inform the government’s next road investment strategy which begins in 2020.

What are your thoughts on Highways England’s plans? Let us know in the comments.