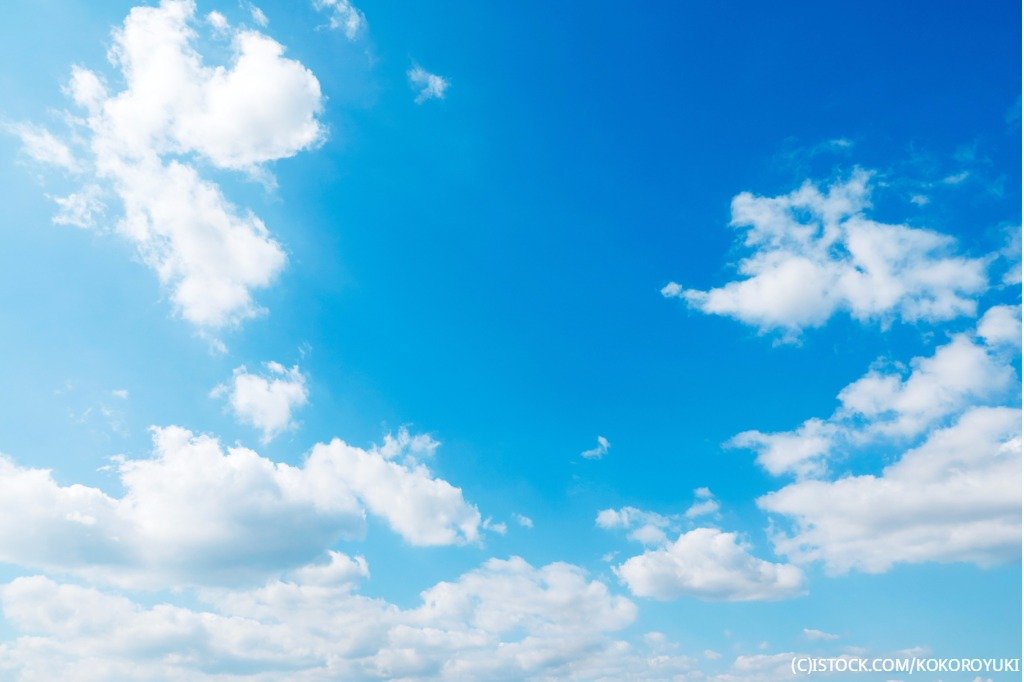 By IoT News | 13th December 2017 http://www.iottechnews.com/
IoT News is a practical resource providing news, analysis and opinion on the burgeoning Internet of Things ecosystem, from standardisation, to business use cases, and development opportunities. We take the best research and put our own spin on it, report from the frontline of the industry, as well as feature contributions from companies at the heart of this revolution.

Upstream Security has secured $9 million in series A funding to advance its cloud-based cybersecurity platform for connected cars and self-driving vehicles, after securing $2 million in a seed funding round in June.

According to the company, the fresh amount will be utilised for expanding its R&D programme, strengthening research teams in the engineering and security divisions and opening marketing and sales offices in the US and Europe.

The funding was led by CRV (Charles River Ventures) and included expanded investments from Glilot Capital Partners and Maniv Mobility.

Izhar Armony, general partner at CRV, said: “Connected and semi-autonomous cars are already a reality, so it’s a matter of ‘when’ not ‘if’ these self-driving technologies will be deployed at scale. Upstream’s engineers were the first to solve how to protect connected cars and autonomous vehicles using the cloud, crucial for near-term and future deployment of automotive cybersecurity at the fleet level.

"We believe in Upstream’s groundbreaking approach to secure connected and autonomous vehicles and in the abilities of cybersecurity veterans, Yoav Levy and Yonatan Appel, to build a rapidly growing business in this hot, emerging space.”

Talking about the increasing security threats in the connected car industry, Upstream CEO and cofounder Levy commented: “Security solutions for the car are undergoing rapid advances at an unprecedented rate. We’re using emerging technologies like AI and machine learning to carry out an evolutionary leap in cybersecurity for passenger and commercial vehicles.”

It’s not the only money going into this space of late. Earlier this month, Canada-based connected vehicle startup Mojio secured $30 million in Series B funding, which will be utilised by the company to expedite its connected-vehicle solution and for global expansion.