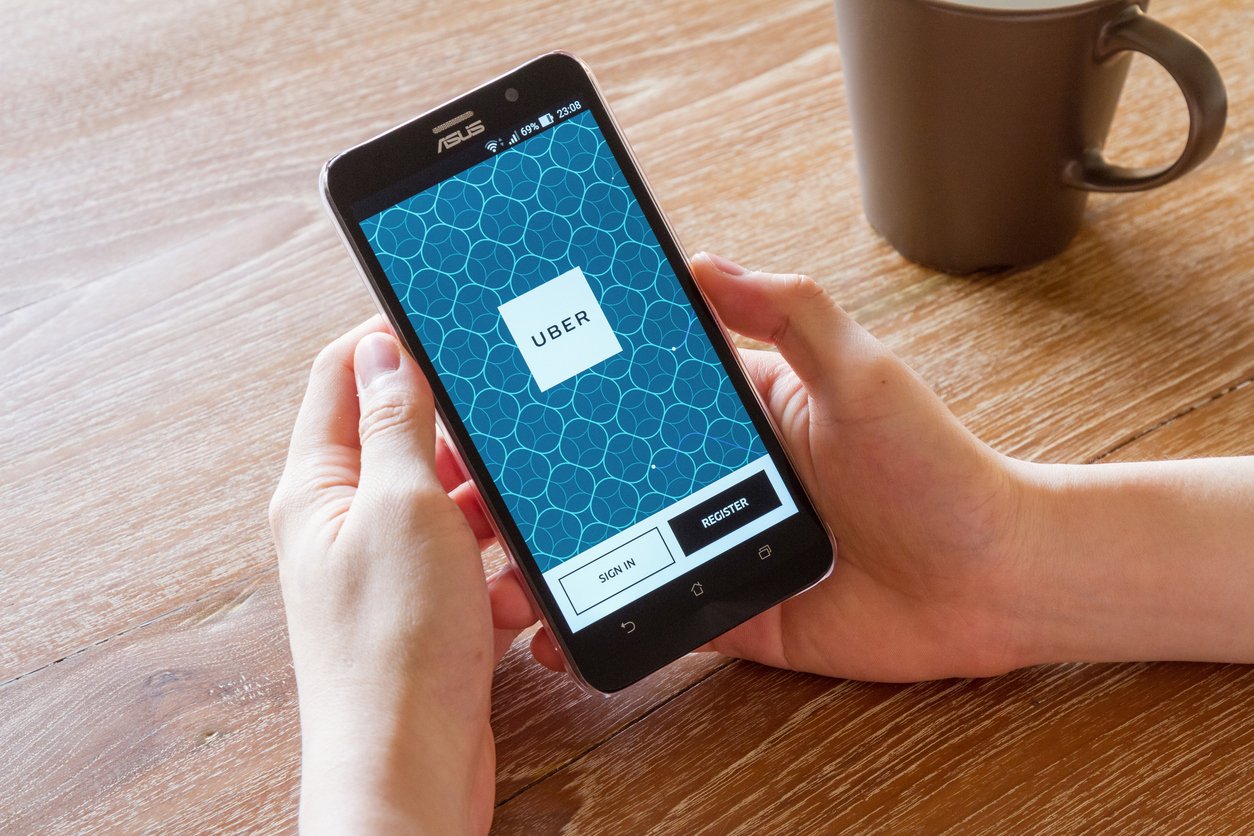 By Ryan Daws | 6th February 2017 | TechForge Media
Editor at TechForge Media. Often sighted at global tech conferences with a coffee in one hand and laptop in the other. If it's geeky, I'm probably into it.

2020 was portrayed in sci-fi flicks as being a futuristic year of hoverboards and flying cars, but as it approaches, it’s becoming evident the most realistic expectation we can hope for is driverless cars.

Ride-sharing giant Uber isn’t ready to give up on the dream of flying cars, however, and has just announced the company’s recruitment of NASA Engineer Mark Moore to become the director of engineering at Uber Elevate.

Uber Elevate is what the firm calls its R&D department exploring airborne on-demand transportation. Moore, an esteemed NASA veteran, consulted on an Uber whitepaper exploring VTOL (Vertical Take-Off And Landing) aircraft. During his time collaborating on the project, Moore was reportedly impressed with Uber’s work.

From an outside perspective, Moore seemed destined to join the Uber Elevate team. In the past, he’s shared a similar vision for airborne cars, while Uber has long-expressed a desire to launch such a service and even plans to hold a summit “in early 2017” on the matter. A key factor in Moore deciding to join Uber Elevate, he says, is the company has put forward a practical business case for making it a reality.

The case Moore references is outlined in Uber’s paper which details the significant time and cost savings that VTOL aircraft could enable. In one provided example of a journey between San Francisco and San Jose, an UberX today would cost $111 and take approximately 1 hour 40 mins. The same journey, taken by a VTOL aircraft, Uber predicts would take 15 mins and eventually cost just $20.

Beyond the advancements in technology required to make this dream a reality, the next hurdle will be regulation around things such as traffic control, safety, emissions, urban noise, pilot training, and supporting infrastructure. While I don’t think we’ll have flying cars as sci-fi promised in 2020, it’s good to see the dream hasn’t been abandoned.

Are you looking forward to airborne Uber vehicles? Share your thoughts in the comments.