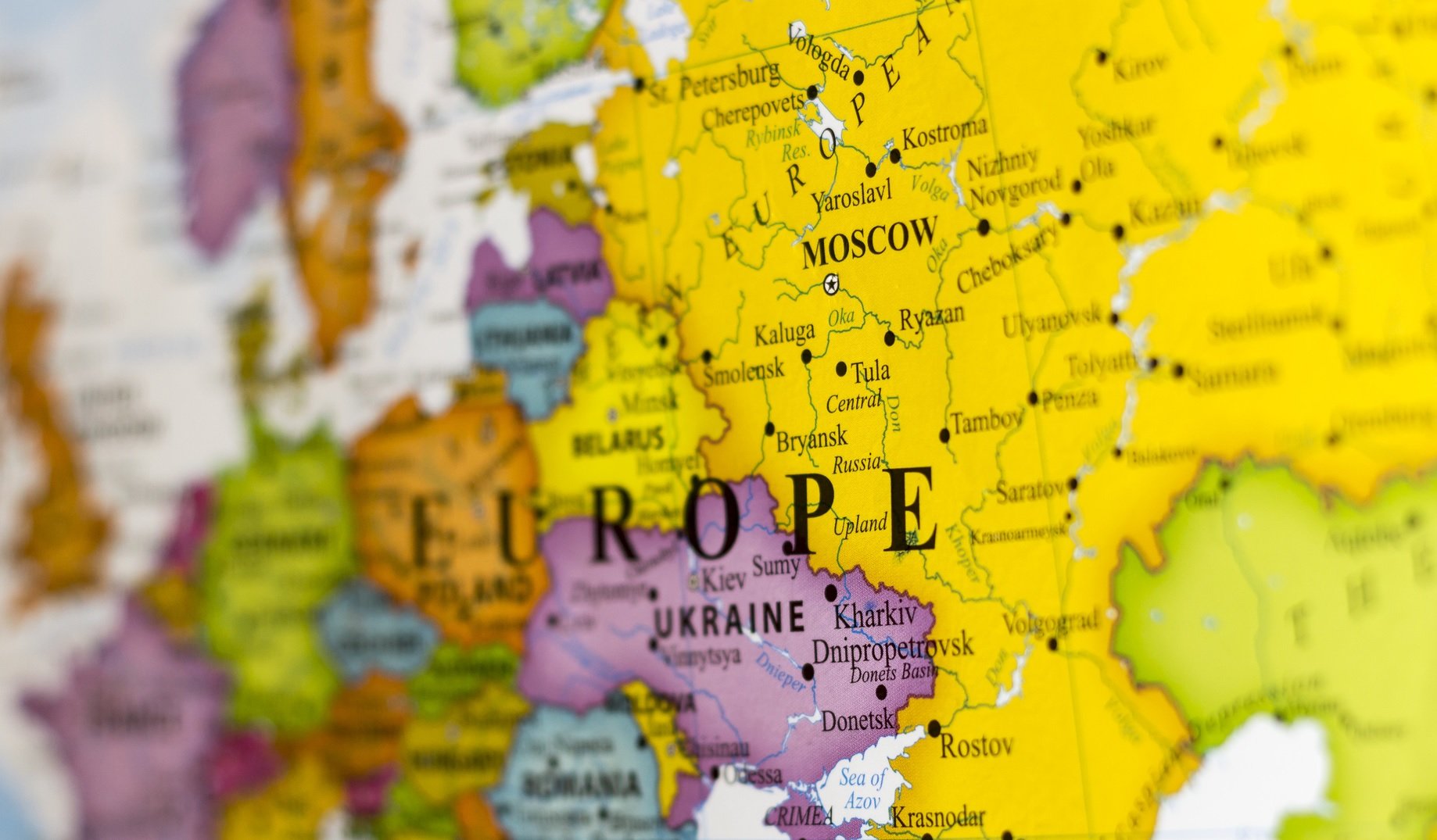 By IoT News | 13th February 2017 http://www.iottechnews.com/
IoT News is a practical resource providing news, analysis and opinion on the burgeoning Internet of Things ecosystem, from standardisation, to business use cases, and development opportunities. We take the best research and put our own spin on it, report from the frontline of the industry, as well as feature contributions from companies at the heart of this revolution.

Spending on the Internet of Things (IoT) in Central and Eastern Europe hit $11 billion (£8.8bn) in 2016 as organisations accelerated their investments in hardware, software, services and connectivity, according to IDC.

The latest update to the firm’s Worldwide Semiannual Internet of Things Spending Guide adds that the IoT revenues in the Central and Eastern Europe (CEE) region will post a compound annual growth rate (CAGR) of 21.5% over the 2016‒2020 forecast period, reaching $24 billion in 2020.

Transportation, manufacturing, utilities are the CEE industries that are leading the way in IoT investments at $2.3 billion, $2.1 billion and $1.2 billion, respectively, in 2016. Organisations across these verticals look to digitalise their operations and improve their value proposition across different lines of business.

Also, the consumer segment will rank among the top sources of IoT spending throughout the five-year forecast. Insurance, construction, transportation, and cross-industry IoT investments are some of the industries that will record the fastest spending growth in CEE. These represent use cases common to more than one industry, such as connected vehicles and smart buildings.

Hardware and software spending will both grow faster than services and connectivity, although services spending will approach $7 billion by 2020. Modules and sensors, that connect end points to networks, will dominate hardware purchases, while application software will represent more than one half of all IoT software investments.

Research firm Gartner expects there will be 8.4 billion connected ‘things’ to be in use in 2017. This is up 31% from the year before. Moreover, the firm has also slightly revised its figure of 20.8 billion connected things by 2020 downwards to 20.4 billion, while total spending on endpoints and services are expected to hit almost $2 trillion in 2017.