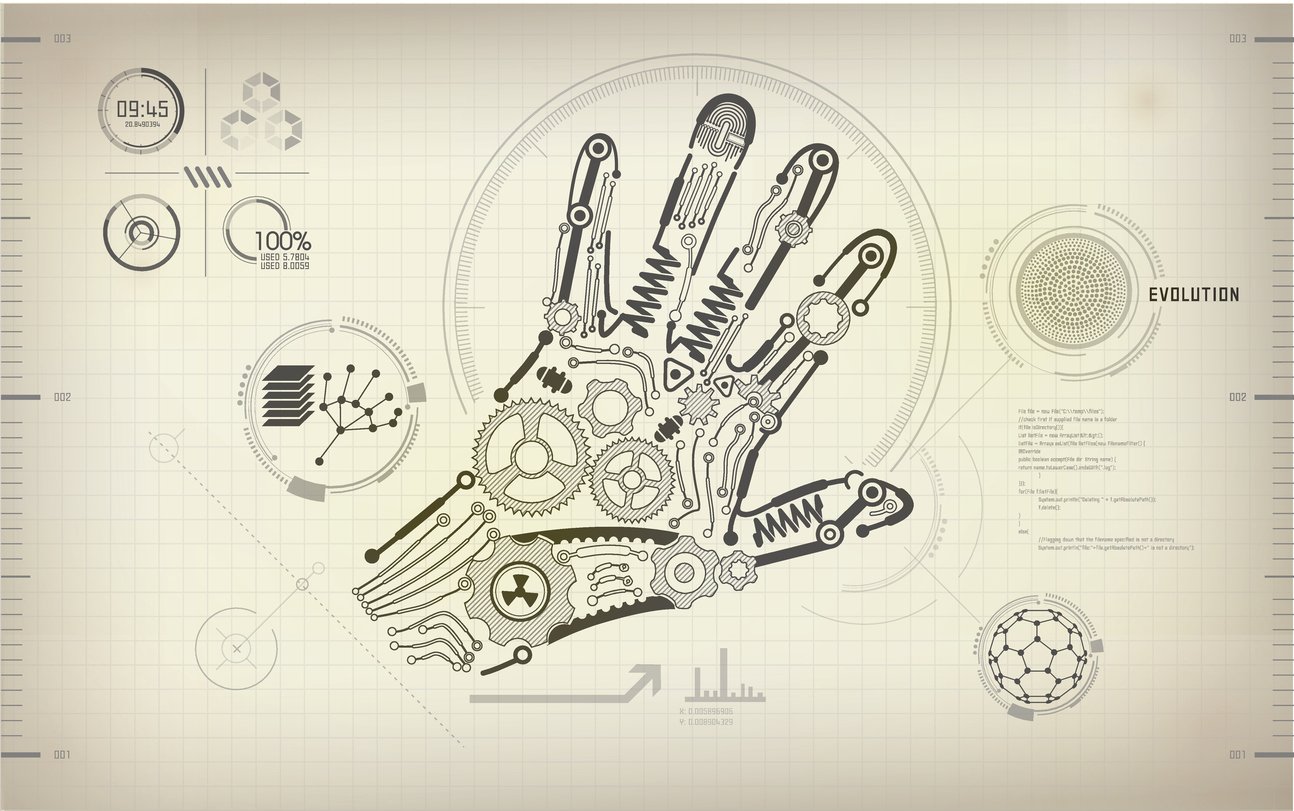 By Ryan Daws | 16th February 2017 | TechForge Media
Editor at TechForge Media. Often sighted at global tech conferences with a coffee in one hand and laptop in the other. If it's geeky, I'm probably into it.

Chinese web giant Baidu is pushing further into the AI market with the acquisition of Raven Tech, a startup behind the ‘Flow’ digital assistant.

As most emerging digital assistants, Flow was touted as “the next Siri” but with improved localisation for the Chinese market. The app never broke the top 700 ranking in the App Store in China after facing stiff competition from established local rival services developed by companies such as Xiaomi.

Baidu was already one competitor in the AI market and is considered a Chinese leader in the space. The company is making large investments to secure their leadership and its Baidu Ventures arm recently launched a $200 million first fund dedicated to backing AI projects.

While the financial details of the Raven Tech acquisition have not been disclosed, the company was birthed from the Microsoft Venture Accelerator and Y Combinator and has since raised $18 million from investors like DCM Ventures and Zhenfund. Flow appears to have failed due to a struggle against established players rather than a lack of expertise, and with that considered, Baidu is sure to have got value for money with this acquisition.

As most emerging digital assistants, Flow was touted as 'the next Siri' but with improved localisation for the Chinese market.

Raven Tech’s products, technology, and staff of 60 will all be taken under the stewardship of Baidu as part of the deal. Alongside the announcement, Baidu is creating a new smart home division to advance their Duer virtual assistant, AR platform, and other related products. Cheng Lu, Raven Tech’s CEO, will head this new division and report to Qi Lu who joined Baidu from Microsoft's applications and services unit last month.

Baidu is betting on AI and intends to lead its growth beyond virtual assistants to more niche areas where increasing computing power can analyse big data and make big decisions simple. One such area is medicine, where Baidu is looking to use artificial intelligence algorithms for drug discovery technology so it can significantly shorten the process.

The potential for AI is astounding, so it’s good to see major companies such as Baidu focused on turning it from concepts into practical applications with major real-world impacts.

Do you have any thoughts on Baidu’s latest AI acquisition? Let us know in the comments.