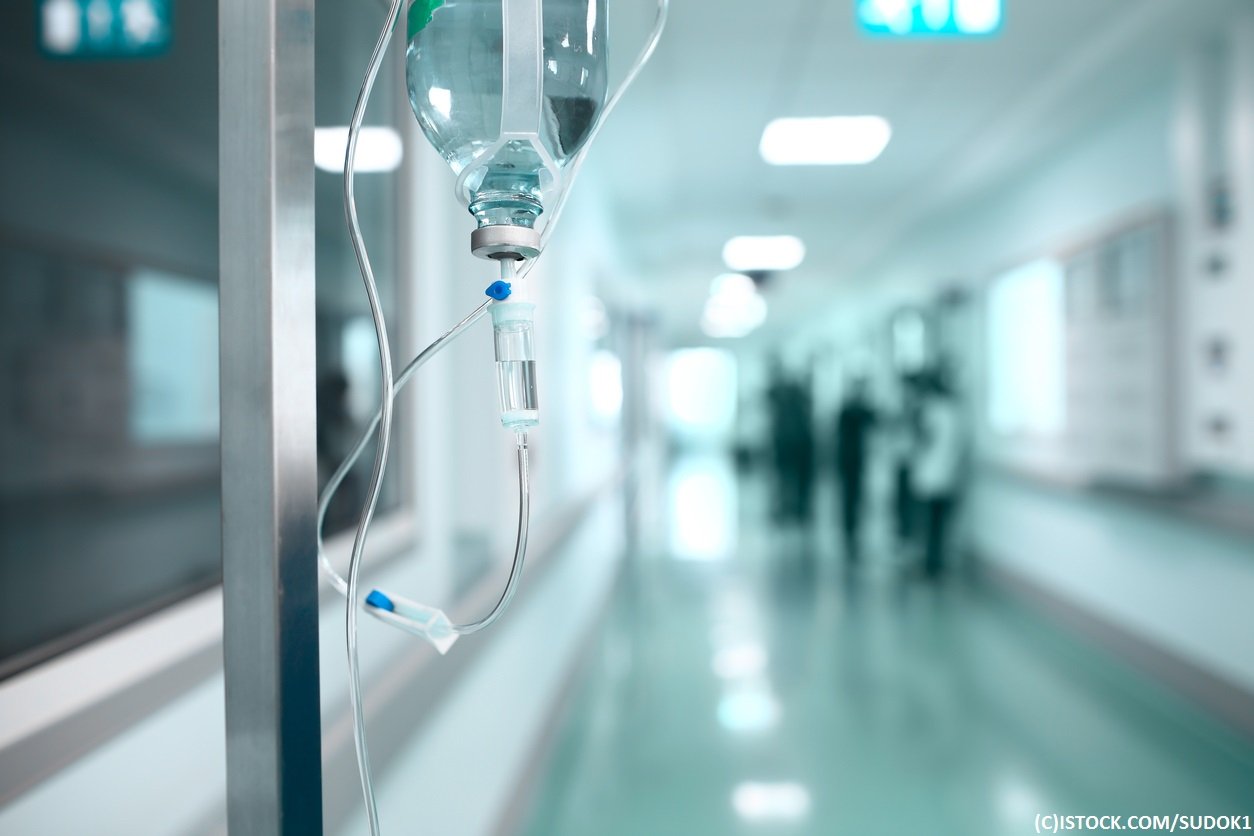 By Kevin Ashton | 28th February 2017
Categories: Data & Analytics, Development, Enterprise, Healthcare, IoT,
Kevin Ashton is a British technology pioneer who cofounded the Auto-ID Center at the Massachusetts Institute of Technology (MIT), which created a global standard system for RFID and other sensors. He is known for coining the term "the Internet of Things" to describe a system where the Internet is connected to the physical world via ubiquitous sensor.

COPD, which was once called chronic bronchitis or emphysema, is a progressive lung condition that causes shortness of breath and coughing. Five percent of the world’s population suffer from COPD and three million people die of it each year. In the United States, for example, COPD accounts for three-quarters of a million hospitalizations annually and is the third biggest cause of death. The disease is diagnosed and treated using devices called spirometers, which measure air flow in and out of the lungs. Spirometers cost thousands of dollars, are only available in hospitals and occasionally at doctor’s offices, and many COPD sufferers do not have easy access to them. To solve this problem, Patel created an Internet of Things-based alternative to spirometers, using the most abundant networked sensors in the world: the microphones in telephones.

There were less than a billion phones in the world twenty years ago. Today there are nearly nine billion phones, most of them cell phones. Patel’s team developed an algorithm that measures lung health by analyzing the sound of someone blowing on a phone’s microphone. This replicates a spirometer without the expense and hospital visit. All a COPD sufferer has to do is call a toll-free number and blow on their phone. Networked computers take care of the rest by performing complex calculations, then delivering the results a few seconds later via a voice or text message. The early versions of the algorithm only worked on expensive smart phones, but Patel and his team refined it over time until it could work on any phone. The approach now has 95% accuracy across all types of phones, including landlines. Diagnosing and treating COPD provides a glimpse of how the Internet of Things will improve healthcare in the future. But the Internet of Things is also improving healthcare now. For example, one of the biggest, least glamorous, problems in modern hospitals is figuring out how to get to where you are going, or ‘wayfinding'.

Wayfinding is a big problem in hospitals. When people get lost in a hospital, it causes them stress and costs the hospital money. Outpatients and people visiting sick family members are both unfamiliar with the hospital and already under duress—a condition that makes it harder to process information. A study at Emory University Hospital, an acute care facility in Atlanta, found that wayfinding problems cost that hospital $400,000 per year—over $800 per bed—the equivalent of at least two full-time staff. Most of this expense comes from interruption and distraction when people ask staff for directions. This problem is especially bad at pediatric hospitals, where visitors are worried parents and the outpatients are children.

The costs and harm of wayfinding problems in hospitals have received a lot of attention in the medical community in recent decades, and as a result new hospitals are often designed to be easy to navigate. But few hospitals are new. In fact most are very old. In Boston, Massachusetts, for example, most hospitals have roots in the late eighteenth or early nineteenth century. Some have moved to new sites relatively recently, but others have not—instead they add new buildings to old buildings and grow incrementally with little thought to wayfinding. It is not possible to redesign these hospitals for easy navigation: they need another solution.

Boston Children’s Hospital has already created one, using the Internet of Things. The hospital was founded in 1869 and moved to its present location in 1871. Today it is widely regarded as one of the world’s leading pediatric hospitals. It treats around 25,000 inpatients and 500,000 outpatients each year in more than 300,000 square feet of space spread over twelve buildings and five floors, which are accessed via five elevators.

In 2012, to make wayfinding simple in its complicated building, Boston Children’s Hospital developed a free smartphone app called MyWay. MyWay uses GPS to sense where a visitor or patient is and guide them to their destination. The app can also show the quickest route to facilities like restrooms, parking, and information desks. It took the hospital only a few months to build the app using a platform called Meridian, made by Aruba. One of the most important features of the app is that hospital staff can update it instantly whenever things change in the hospital. If an elevator is out of order, or a corridor is closed because of construction, for example, MyWay can automatically select another route. In its first six months alone the app was downloaded 4,500 times, and 65% of patients said it improved their experience at the hospital. Five years later, the app has four-star ratings on both the Apple App Store and Google Play, and continues to reduce stress for patients and visitors and help hospital staff avoid interruptions.

Editor’s note: This is an official extract from the eBook ‘Making Sense of IoT: How the Internet of Things Became Humanity’s Nervous System’, written by Kevin Ashton and in association with Hewlett Packard Enterprise.