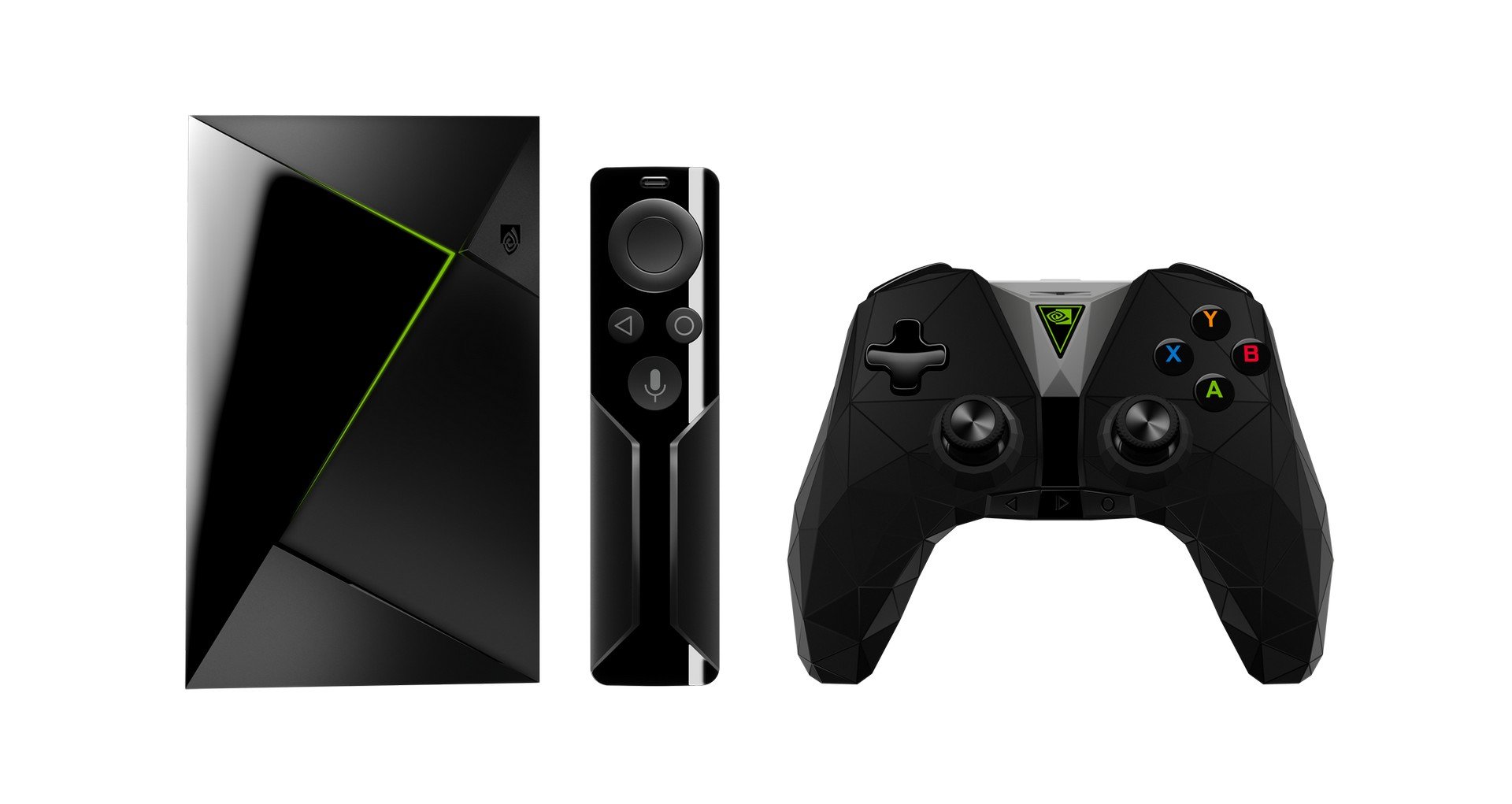 By Ryan Daws | 5th January 2017 | TechForge Media
Editor at TechForge Media. Often sighted at global tech conferences with a coffee in one hand and laptop in the other. If it's geeky, I'm probably into it.

In front of the TV is where many families spend the most time, and it's often the biggest screen, so it's not much of a surprise Google wants to put its virtual assistant there.

Cortana and Google Now have all been available on the TV for some time, but in their current limited forms with little functions outside the device which contains them. Siri goes a little further due to HomeKit support for controlling some devices such as your Hue lights, but despite recent enhancements it remains a limited assistant.

Google Assistant is expected to be a leap forward for virtual assistants by combining Google's machine learning, understanding of natural voice, unparalleled knowledge graph, and search prowess with the ability to control devices.

The web giant has announced it will be expanding Google Assistant beyond the Google Home speaker to other devices, starting with Android TV.

Android TV devices first in line to get the update are:

The very first device will be the Nvidia Shield, which had a refresh announced during CES along with its $50 'SPOT' accessory which extends the Google Assistant voice functionality around the home. This is similar to Amazon's strategy with the Echo Dot.

"Optimized for TV, and using just your voice, SHIELD taps into the Google Assistant to make the home smarter and replaces clicking a remote to control your TV. Request an Uber, adjust the thermostat, play music or control the lights — your desire is just a request away," Nvidia wrote in a blog post. "Google has optimized the Assistant experience for TV by presenting visual answers to your questions, in addition to audio ones. SHIELD also allows for conversational searches, so you can search based on the findings of a previous search."

Google Assistant will also be expanded to Android Wear devices later in the year.

Are you looking forward to Google Assistant on your TV? Share your thoughts in the comments.