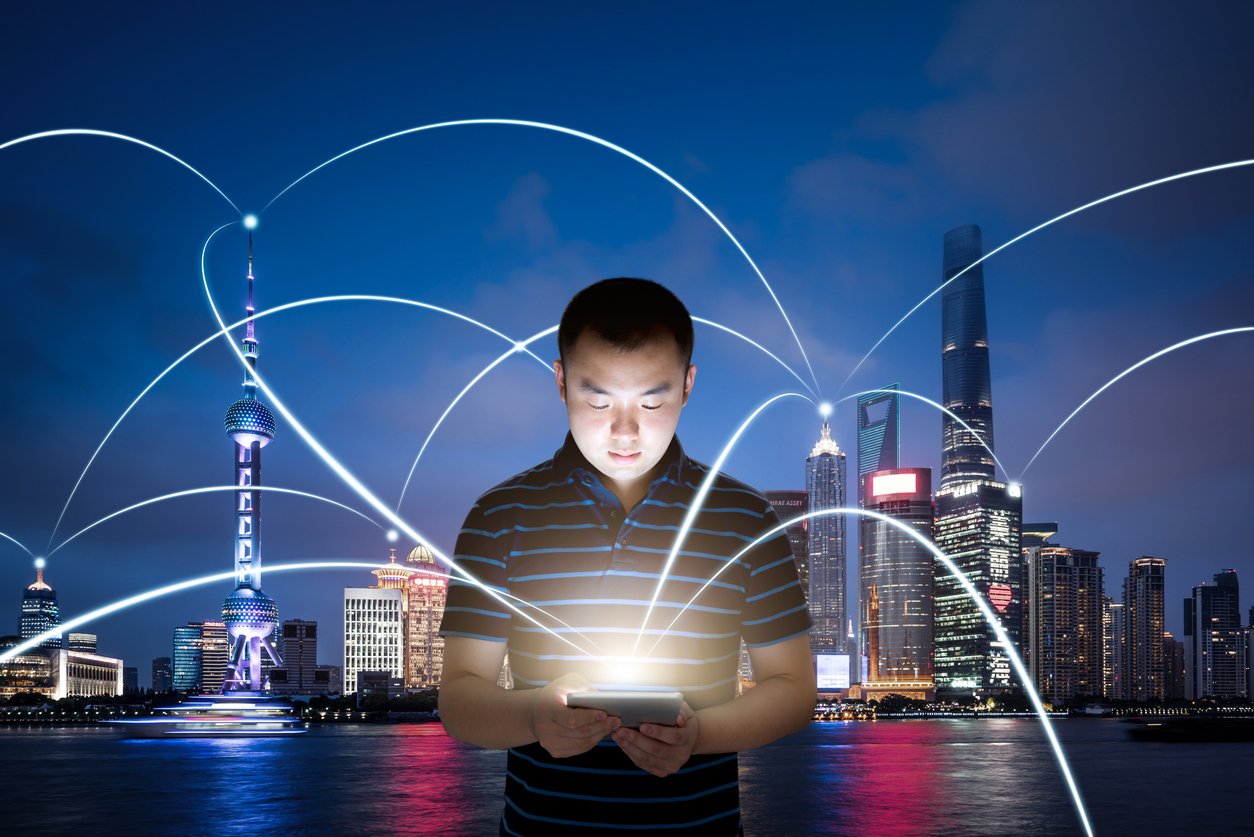 By Ryan Daws | 9th January 2017 | TechForge Media
Editor at TechForge Media. Often sighted at global tech conferences with a coffee in one hand and laptop in the other. If it's geeky, I'm probably into it.

According to a forecast by IDC, worldwide spending on the IoT will reach $1.29 trillion by 2020 based on an expected compound annual growth rate of 15.6 percent. This year alone, global spend is forecast to reach $737 billion as organisations make IoT hardware, software, connectivity, and service investments.

This growth will be fuelled by the uptake of IoT-based technology in major industries such as manufacturing, utilities, and transportation. Other smaller but significant investments will come from the likes of the insurance, healthcare, retail, and consumer industries, who are expected to see the fastest spending growth.

"In some cases, these are green field opportunities with tremendous room to run. In other verticals, like manufacturing and transportation, large market size and more moderate growth rate use cases characterize these verticals. As a whole, the IoT opportunity is a diverse developing marketplace for vendors and end users alike."

Looking at more reliable short-term forecasts, some industries are set to make huge investments this year. This will be led by manufacturing investing approximately $178 billion, followed by transportation with $78 billion, and utilities contributing around $69 billion towards global IoT spend. Investments which cross industries – such as connected vehicles and smart buildings – will also rank high for investments across the five year period between 2015 and 2020 over which IDC's report focuses.

The most spending will be on hardware, followed by services, then software, and finally on connectivity. While the spend on hardware will double over the five-year period – approaching $400 billion by 2020 – it represents the slowest growth of the four. Software and services will both grow faster than hardware and connectivity.

When it comes to geographic region, Asia/Pacific (excluding Japan) will spend the most on the IoT over the forecast. This will be led by manufacturing investments – making up a third of purchases – while Utilities and Transportation categories will change places as the second and third largest IoT industries by the end of the forecast.

In the US, manufacturing will also lead investments albeit with a lower share of spending (approximately 15 percent.) In Western Europe, the notable shift will be in consumer IoT spend overtaking Transportation and Utilities to become the second largest IoT industry by the end of the forecast.

"It is great to see that the Internet of Things will continue to fuel both business transformation and innovation acceleration markets such as robotics, cognitive computing, and virtual reality," said IoT Research Fellow and Senior Vice President Vernon Turner. "The investments by China and the United States in IoT solutions is driving these two countries to account for double-digit annual growth rates and over half of the IoT spending."

Are you surprised by the growth of global IoT spending? Share your thoughts in the comments.