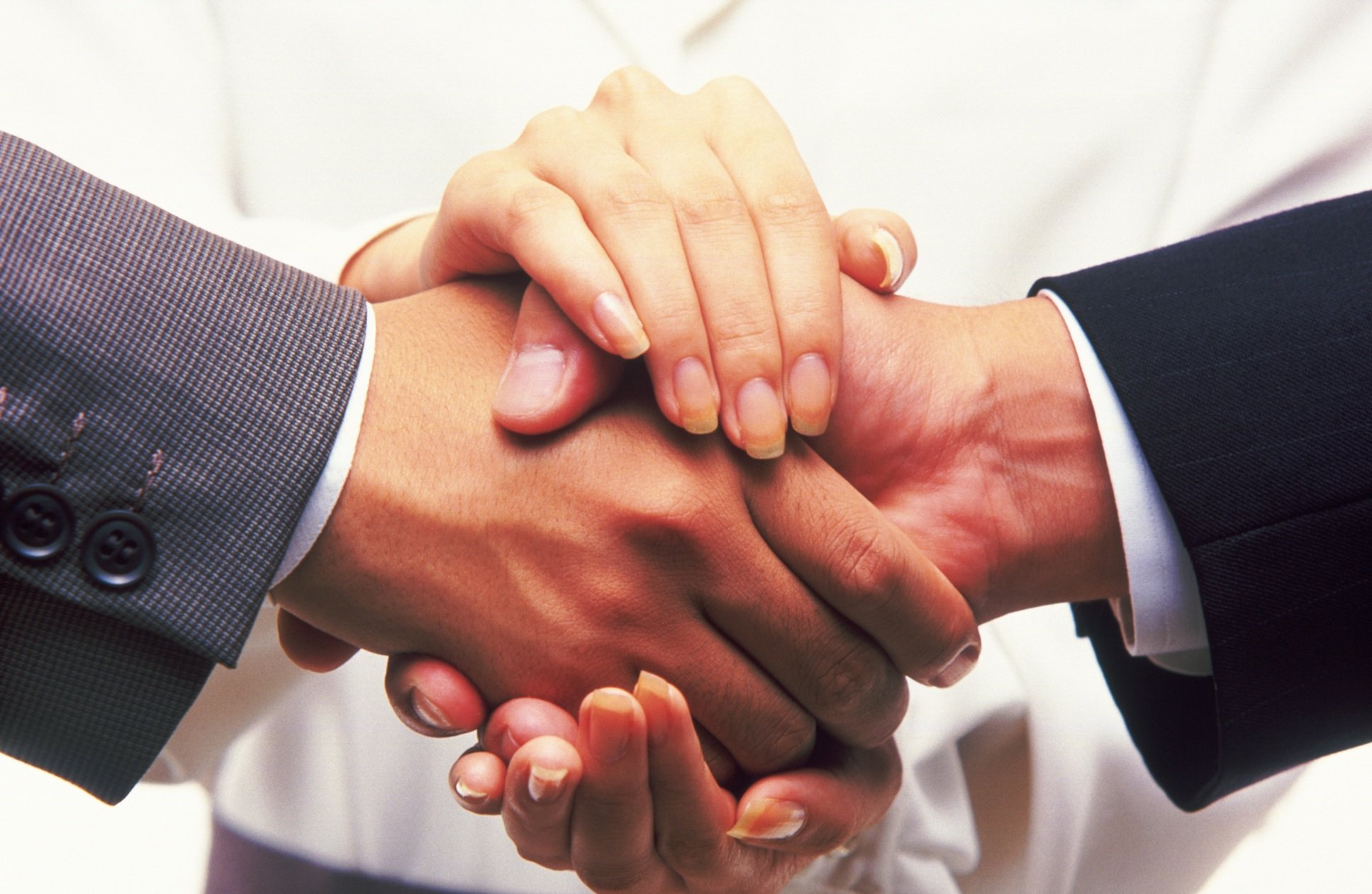 By IoT News | 9th January 2017 http://www.iottechnews.com/
IoT News is a practical resource providing news, analysis and opinion on the burgeoning Internet of Things ecosystem, from standardisation, to business use cases, and development opportunities. We take the best research and put our own spin on it, report from the frontline of the industry, as well as feature contributions from companies at the heart of this revolution.

Using the radio access network and elements from the Cloud Packet Core solution, Nokia deployed a fully integrated NB-IoT system at Vodafone's Open Lab in Dusseldorf, Germany. The system uses the IoT technology from Telit and will be used by the firms to expand the IoT ecosystem.

During Vodafone’s Innovation Day event in Dusseldorf, Nokia and Telit used the technology to demonstrate how NB-IoT will meet the connectivity needs of devices. The companies used an Intel chipset integrated in a NB-IoT module, which was embedded in a Shitek technology ultrasonic gas meter. The system connected with a meter to transmit data on gas flow over a 4G Vodafone test network, demonstrating how NB-IoT technology can be used to manage an integrated network comprised of components from multiple vendors.

In order to meet the dynamic demands of billions of connected devices, the NB-IoT technology will optimise 4G networks. The optimised 4G network allows wider coverage indoors and outdoors, allowing the radio signal to reach further inside buildings such as factories and hospitals to connect sensors and devices and transmit information. Lower power consumption allows device battery life to be prolonged for up to 15 years, optimising the cost of maintaining the myriad devices that will be found within homes and enterprises.