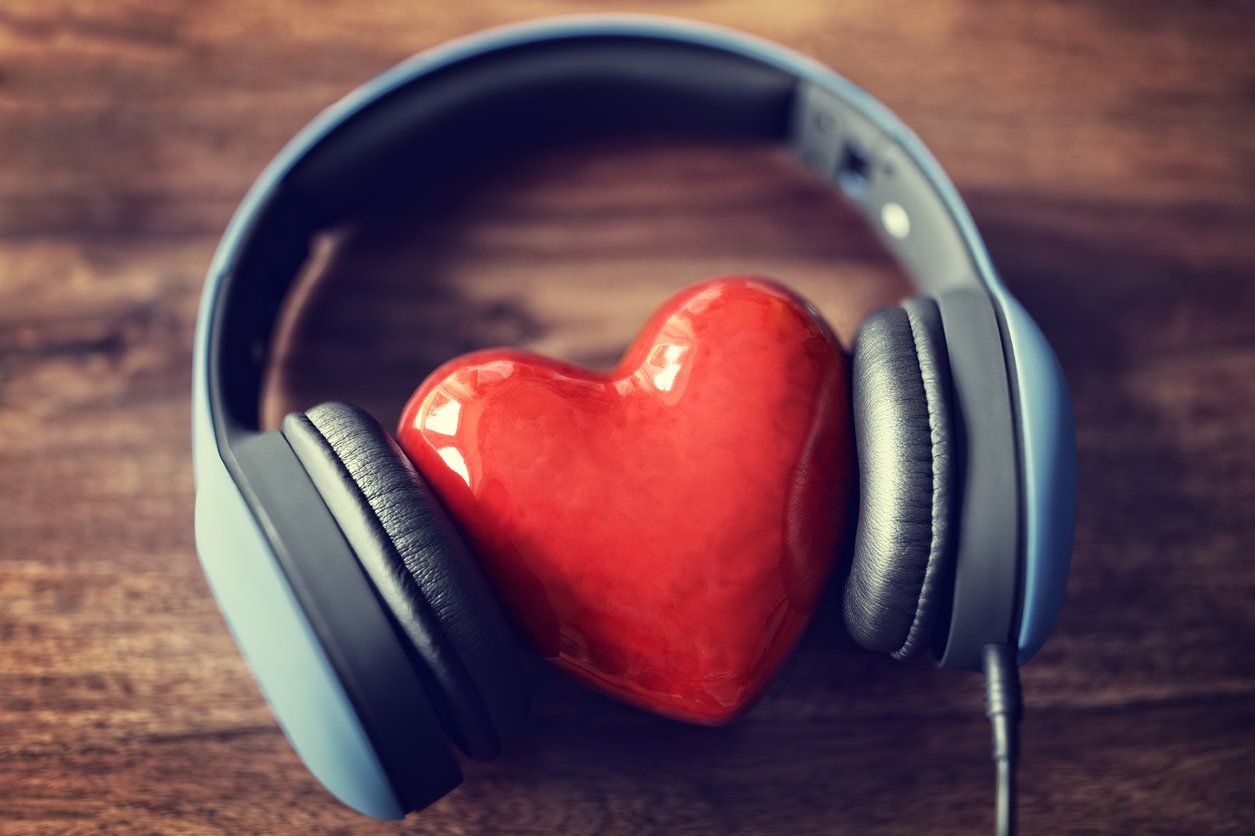 By Ryan Daws | 12th January 2017 | TechForge Media
Editor at TechForge Media. Often sighted at global tech conferences with a coffee in one hand and laptop in the other. If it's geeky, I'm probably into it.

Putting the obvious innuendos aside, new startup Augury wants to use audio to detect if your thing is going to break and offer suggestions on how to prevent it.

When a creak, bang, whine, or any other concerning sound makes itself apparent when machines are used that wasn't there before; we know something is wrong and want to fix it before it becomes a serious issue. For most of us – without paying for expert advice – we don't know where to start (aside from tenuous Google searches) and the delay in getting the machine fixed could be costly.

Augury, a word that literally means a sign of something that will happen in the future, wants to step in and diagnose machines to keep them healthy through analysing noises they make. The startup from New York listens in on a machine's usual sounds and enables proactive action when anything out the ordinary is detected.

This has a ton of potential for industrial IoT. Whether for legacy machines that are yet to be packed full of sensors, or for smart machines whose sensors can report faults but cannot detect sounds which could indicate a fault is around the corner.

Last year we reported from Teradata Partners in Atlanta that Siemens are using the company's analytics solutions in tandem with its own technology in order to monitor its trains for issues. An example is given of a train running from Barcelona to Madrid 2,000 times over the period of a year, and only the once it was delayed longer than five minutes – representing a 99.95 percent accuracy.

This feat was achieved through use of the IoT. A primary concern for train operators are derailments which can result in serious injuries, deaths, or at the least financial loss and disruption from retrieving and repairing the vehicle.

“What causes most of these problems is the steel wheels, they have 80 tons pushing down on the track and every place they touch is about the size of a quarter,” explained Daniel Graham, Director of Technical Marketing at Teradata. “You hit the brakes and that causes flat spots on the wheel.”

Siemens became proactive about this issue through using cameras and microphones to 'see' and 'hear' the wheels. Cameras detect when they begin to heat up and deform, while microphones listen for noises which indicate the wheels are bent – similar to Augury's technology.

Implementing the sensors reduced derailments by 75 percent and provided a clear example of the potential for technology which enables proactive action. Augury could be on to a winner here, and we'll be keeping an eye on the company for developments.

Do you believe audio can be effective in diagnosing problems? Let us know your thoughts in the comments.