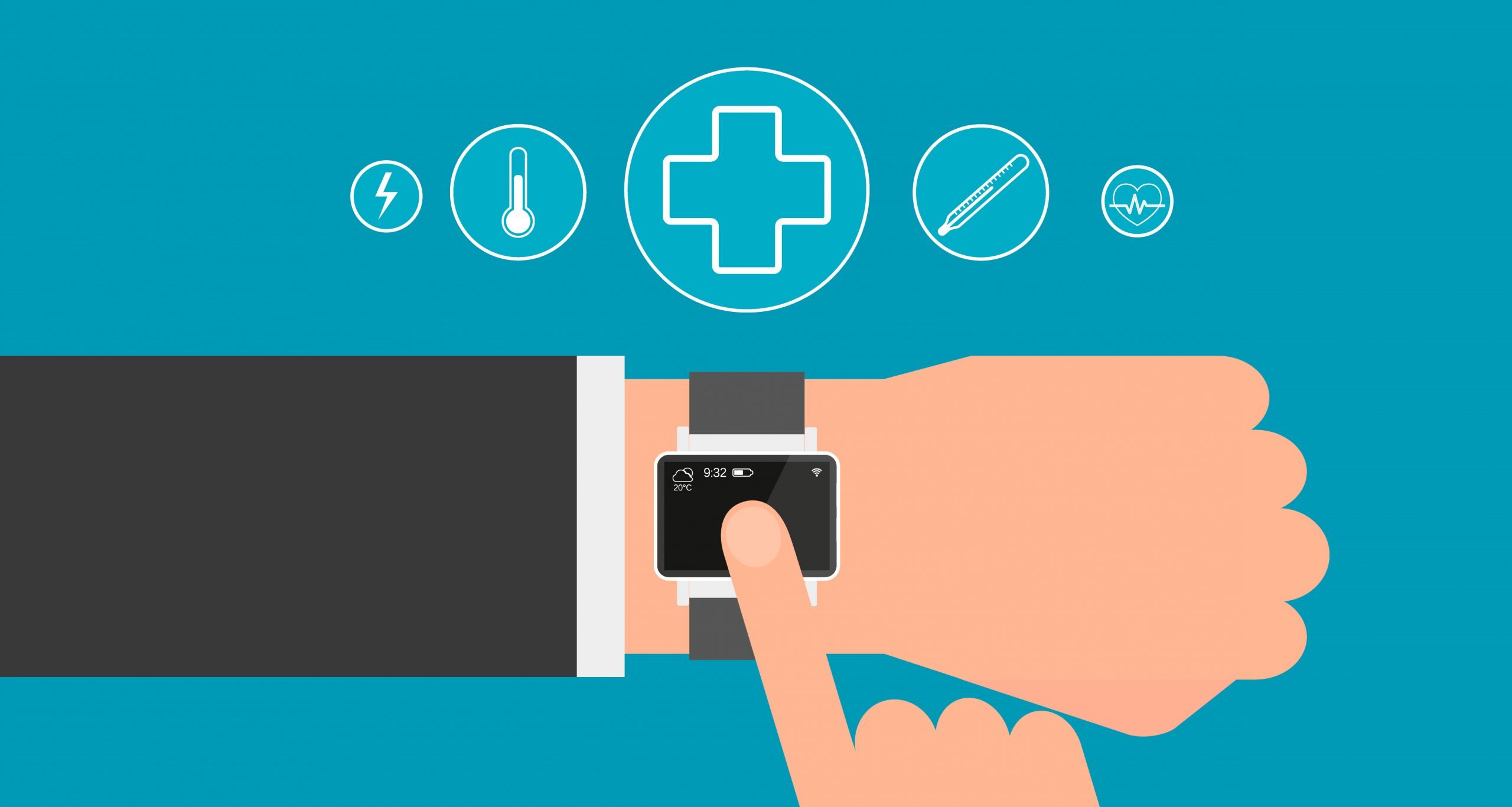 By Laurent Le Pen | 13th January 2017 | Omate http://www.omate.com/
Categories: IoT, Wearables,
Laurent Le Pen is founder and CEO of Omate, a wearable tech platform. Laurent has been working in the mobile phone design industry since 2005, and has in-depth knowledge of advanced wireless technologies, electro-mechanical components as well as strategic alliances in the telecoms industry.

2016 has been a tough year for the wearable tech industry. From the Basis Peak failure up to the deaths of Pebble, Vector and Filip; most of us were ready to say adieu to what felt like a turbulent 365-day journey around the sun.

Seen as the “next big thing” in consumer technology back in 2013, most wearable tech companies I know are either dead or at the hospital.

Smartwatches somehow haven’t proved their utility to the masses yet. We have failed to deliver the benefits needed to drive the growth the industry was hoping for.

Fitbit went public in June 2015, but its shares have been falling sharply since its $47 peak a month after its IPO and now sit at less than $8.

My company, Omate, is part of the second wave of wearable tech startups that debuted in 2013. The third wave is in my opinion essentially made of ultra-low cost copycats with price as the only selling point. I am always amazed to meet startup founders pitching me ideas about a ‘new’,  ‘revolutionary’ $5 fitness tracker they are sourcing from Alibaba vendors.

Our first product, the TrueSmart was a new generation sport watch with 3G connectivity, Android powered and GPS onboard.

I quickly understood that technology is what we carry but fashion is what we wear! However Omate was neither a sport or a watch brand, nor a jewellery or fashion brand. That’s the reason why we focus on tech today and team up with people who have a legitimate brand and expertise in the fields we challenge.

I am optimistic for newcomers and innovators as I think Tier1 OEMs failed to bring value to the masses and neglected the niches that could benefit from these technical innovations. This is a big opportunity for startups and tech entrepreneurs.

Every single legendary watchmaker was obsessed about constant innovation: complications, escapements, automatic winding, tourbillon, and the most iconic brands we know today have actually started by focusing on some niches such as scuba-divers, explorers and pilots. For instance the Rolex Deepsea is the result of decades of collaboration with diving professionals while we must agree that most of the Rolex watches sold today may never take a shower!

In 2017, Omate will focus on expanding its lineup of telecom connected products that provide tailored services to the following verticals:

We are also fine tuning the hardware and software of our first robot with an exclusive focus on elderly citizens.

WaaS: Wearable as a service

The real business of the wearable tech / IoT world is clearly defined now. It’s a service business and it’s a niche today that is going to grow massively in the next few years.

The next generation of Narrow Band IoT chipsets (NBIoT) will drastically increase the battery life of the devices and that combined with tailored services will be a game changer for the industry.

That’s where I am investing time and resources at Omate for the next 12 months. I have found my niche and we will kick ass.