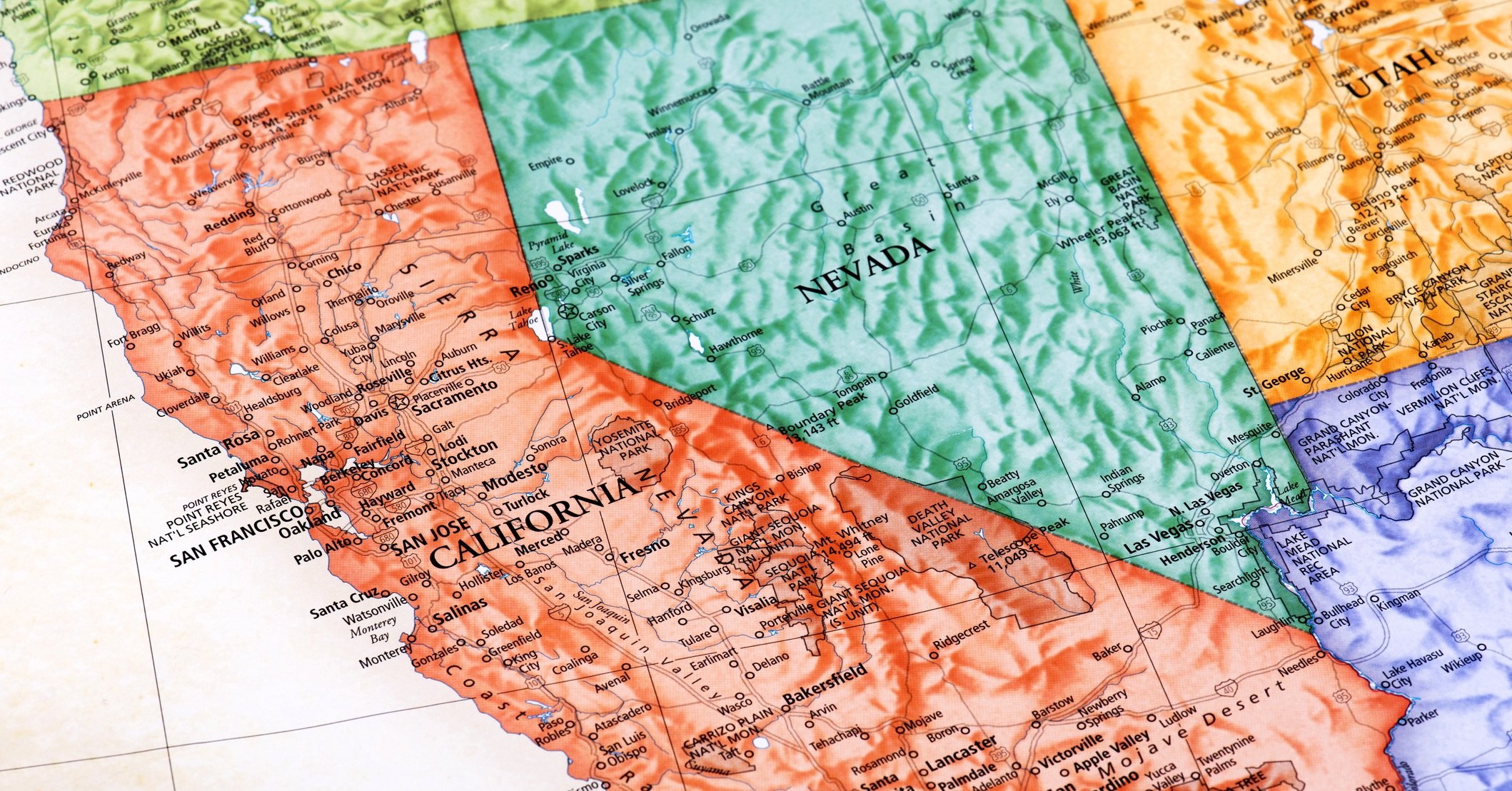 Opinion Driverless vehicle technology is a new and exciting industry. However, even with the recent advancements we have seen, there are still several obstacles that autonomous technicians need to overcome before we see a lot of self-driving cars out on the streets. Some of these roadblocks include finding the best minds to work with and strict restrictions set by local governments. In response to these challenges, it seems we have seen several companies that are developing self-driving technology shifting their work to California.

This state has been a forward-facing leader in both technology advancement and the legislature to accompany it. Working in a place where talent is readily accessible and the region supports your work is important for companies developing self-driving cars to succeed. With the tech-world of Silicon Valley and a positive, progressive government, California appears to be the golden state for autonomous technology to thrive.

Silicon Valley is known as the heart of technology advancements. This visionary region provides an environment that promotes and praises innovation. With a high concentration of venture capital as well as major universities and research centres nearby, Silicon Valley attracts the best minds and dedicated workers. These bright-eyed and bushy-tailed individuals are what make Silicon Valley a great place for companies developing self-driving technology to thrive.

The process of developing autonomous cars takes grit, determination, and level headedness when it comes to failure. And Silicon Valley is full of these individuals. This is one reason why companies developing self-driving cars are moving their work to California. The amount of talented and brilliant thinkers in this region as well as an innovative environment doesn’t compare to that of other markets. Working with these individuals in this specific environment is what companies striving to be the top dog of autonomous vehicles are looking for.

Some of the major companies working on autonomous cars in Silicon Valley include Tesla, working on their Model 3 and Toyota, developing their Toyota Corolla LE. By working in Silicon Valley, these companies are able to recruit the brightest minds in a very competitive region. Access to hard working and intelligent employees is an important component in quickly developing self-driving technology. This is especially crucial for Toyota, which started investing in autonomous technology a little late in the game.

California’s forward-thinking government also factors in making it an enticing place for developing driverless cars. This past September, California lawmakers passed a bill in favour of self-driving car technology. This new bill granted fully autonomous cars to be tested on public roads without drivers in the car, so long as the vehicle is being monitored remotely. One location that driverless vehicle testing can be done is in Contra Costa County, northeast of San Francisco. This bill also specifies that for the first time, full-autonomous vehicles without a steering wheel, brakes, accelerator or operator are allowed on public roads in designated areas.

In the past, California was one of the first states to allow testing of autonomous vehicles. In regards to its new regulations, California requires that manufacturers post reports of any crashes on the Department of Motor Vehicles website. Regulations also require that companies developing and testing self-driving vehicles must publish an annual report which shares any experiences of failure with their driverless technology.

With these changes in governmental regulations, California is even more of an attractive place to build and test autonomous cars. Being able to build and test self-driving models, such as the Model 3 and Toyota Corolla LE, on public roads and in real life scenarios gives companies in California a competitive advantage.

Over the years we have seen companies that hope to win the race of driverless vehicle technology making their way to California. This state provides the perfect environment that aids industries in their mission of developing current vehicles, such as the Model 3 and the Toyota Corolla LE, into successful self-driving models. The tech-hub that is Silicon Valley and the new friendly autonomous vehicle governmental regulations make the Golden State the go-to destination to develop self-driving car technology.