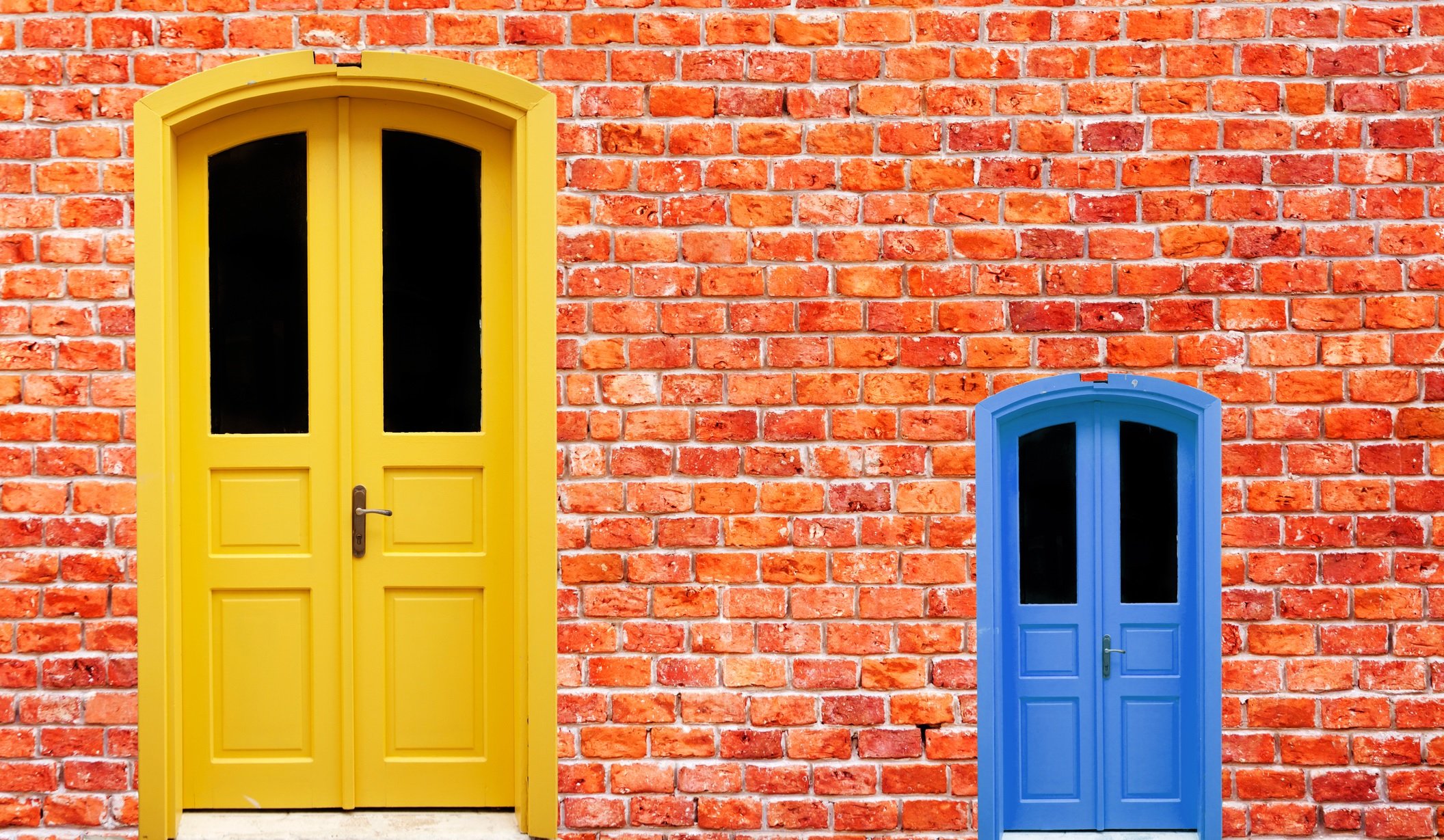 By IoT News | 30th January 2017 http://www.iottechnews.com/
IoT News is a practical resource providing news, analysis and opinion on the burgeoning Internet of Things ecosystem, from standardisation, to business use cases, and development opportunities. We take the best research and put our own spin on it, report from the frontline of the industry, as well as feature contributions from companies at the heart of this revolution.

The US Conference of Mayors (USCM) has released a new survey at the recently held 85th Winter Meeting which shows cities of all sizes are developing and implementing smart city projects.

The survey, jointly developed and conducted with IHS Markit, is a project of the USCM’s Council on Metro Economies and the New American City. From the 54 cities who responded to the survey, 335 smart city projects are currently being implemented and 459 are being planned through 2017. Among the 335 implemented projects, 69 are taking place in large cities, 168 in mid-sized and 98 in small cities. Also, of the 459 planned projects, 103 are in large cities, 225 in mid-sized cities and 131 in small cities.

Louisville Mayor Greg Fischer, Chair of the USCM Council on Metro Economies and the New American City, said: “The adoption of new technologies and information systems to improve city services is the wave of the future. We think cities will be on the cutting edge of this exciting trend.”

Read more: It's time to talk about the smart cities we'll soon be living in