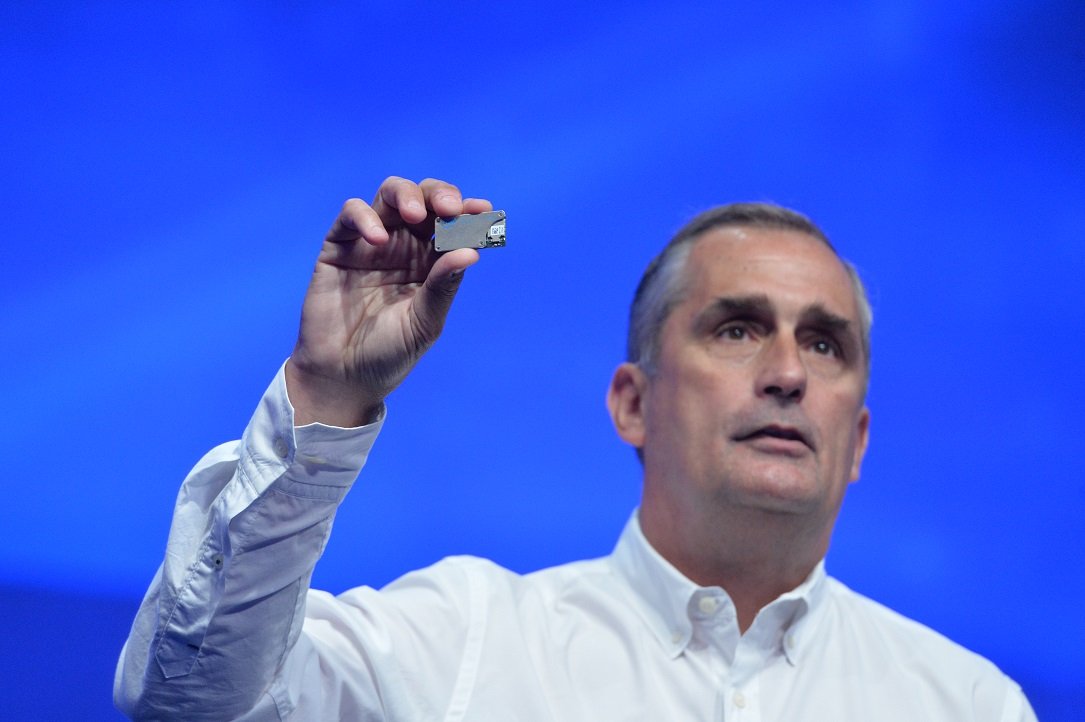 By Ryan Daws | 31st January 2017 | TechForge Media
Editor at TechForge Media. Often sighted at global tech conferences with a coffee in one hand and laptop in the other. If it's geeky, I'm probably into it.

Announced last year, Android Things is a lightweight version of the OS designed for IoT deployments. Intel has long been a partner of Google’s for Chromebooks, while Qualcomm has dominated mobile chipsets for Android devices followed by MediaTek and Samsung.

Internet of Things (IoT) sensors and devices are expected to exceed mobile phones as the largest category of connected devices in 2018, growing at a 23% compound annual growth rate (CAGR) from 2015 to 2021, according to last year's Ericsson Mobility Report. Intel missed a big opportunity in mobile and it’s clear the chip-maker doesn’t want to repeat this loss when it comes to the IoT.

Joule 570x has the processing capabilities for 4K graphics which makes the board ideal for developing IoT devices with screens. The board has an Atom T5700 processor, 4GB of LPDDR4 RAM, 16GB of storage, and 802.11ac Wi-Fi. With these specifications, the board could be considered overkill for most IoT devices and other, cheaper options could be more attractive. Currently, three boards support Android Things – the Raspberry Pi, Intel Edison, and NXP's Pico i.MX6UL.

During its annual trade show last year, Intel demonstrated a bartending robot powered by the 570x. This robot was made by Japanese company VStone and enabled by the board’s RealSense 3D depth camera support.

Google has teased machine-learning support for IoT devices using Android Things – providing developers with access to voice recognition technology among other benefits. With stiff competition from Amazon and their Alexa platform, this is where Google will be hoping to use their experience to differentiate.

Android Things is still in preview and was previously known as Project Brillo. Just as Intel doesn’t want to miss the next big growth opportunity for their chips, Google will not want to lose out in owning the IoT OS space as rivals such as Windows 10 IoT Core, Ubuntu's Snappy Core, and other Linux-based embedded OSes begin to pile on the pressure.

Do you think Android Things will be successful? Share your thoughts in the comments.