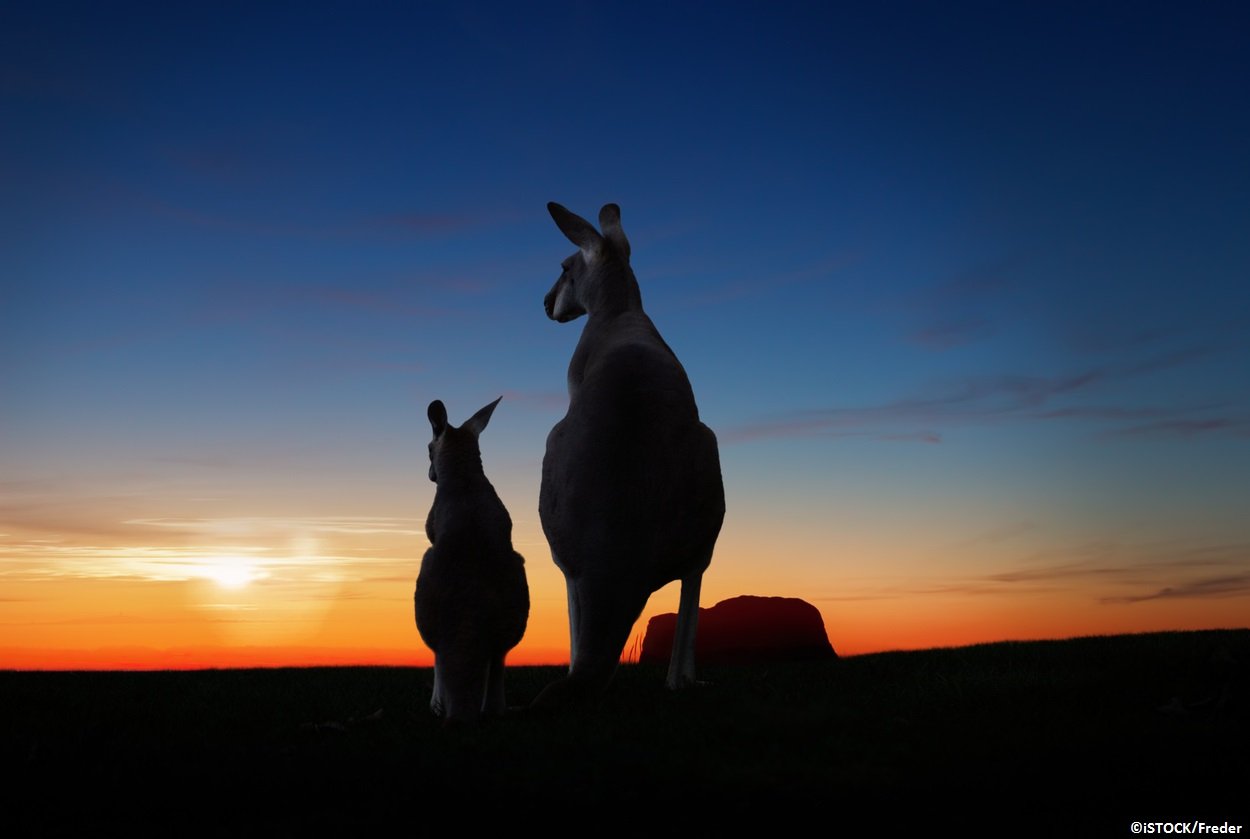 By Ryan Daws | 3rd July 2017 | TechForge Media
Categories: Connected Vehicles, IoT,
Ryan is an editor at TechForge Media with over a decade of experience covering the latest technology and interviewing leading industry figures. He can often be sighted at tech conferences with a strong coffee in one hand and a laptop in the other. If it's geeky, he’s probably into it. Find him on Twitter: @Gadget_Ry

Meeting a kangaroo in the wild is not a likely occurrence for most of us, and it’s proving to be just as much of a shock to Volvo’s self-driving technology.

Volvo has been testing its self-driving technology in Australia since October 2015 but the unique way in which kangaroos move is confusing the “Large Animal Detection” feature.

Speaking to the Australian Broadcasting Corp, Volvo Australia’s technical manager, David Pickett, said: “We’ve noticed with the kangaroo being in mid-flight … when it’s in the air it actually looks like it’s further away, then it lands and it looks closer.”

Kangaroo’s have forced Volvo to go back to the drawing board and begin developing technology specifically designed to detect and avoid colliding with one of Australia’s most iconic animals.

A team of safety experts from the company journeyed to the Australian Capital Territory – which is located in the south-east of the country – to film and study the roadside behaviour of kangaroos in their natural habitat. This data will then be used to improve Volvo’s collision avoidance.

Getting the kangaroo avoidance system correct is paramount to Volvo’s success in Australia. According to the National Roads & Motorists’ Association (NRMA) there are over 20,000 kangaroo strikes on Australian roads each year, which results in over AU $75 million worth of insurance claims.

There’s no solid data available for the human impact of the collisions – whether serious injuries or fatalities – but even one avoidable incident is one too many.

Once configured, the Volvo vehicle will use radars and cameras to detect animals of all kinds and take automatic action such as applying the brakes to avoid collisions which could endanger occupants and the animal in question. The technology is an evolution of Volvo’s existing ‘City Safety’ feature which detects cyclists, pedestrians, and other cars.

City Safety works by utilising a radar sensor in the vehicle’s grill to detect moving objects. This data works alongside a light-sensitive high-resolution camera in the windscreen to detect which direction and how quick it is moving so the computer is able to decide the best option for avoiding a collision.

Volvo’s compute time is 0.05 seconds. When compared to the average human reaction time of 1.2 seconds – assuming the individual is fully awake and not distracted – the potential safety benefits for autonomous vehicles become more apparent.

Do you foresee any other potential issues for object detection? Share your thoughts in the comments.