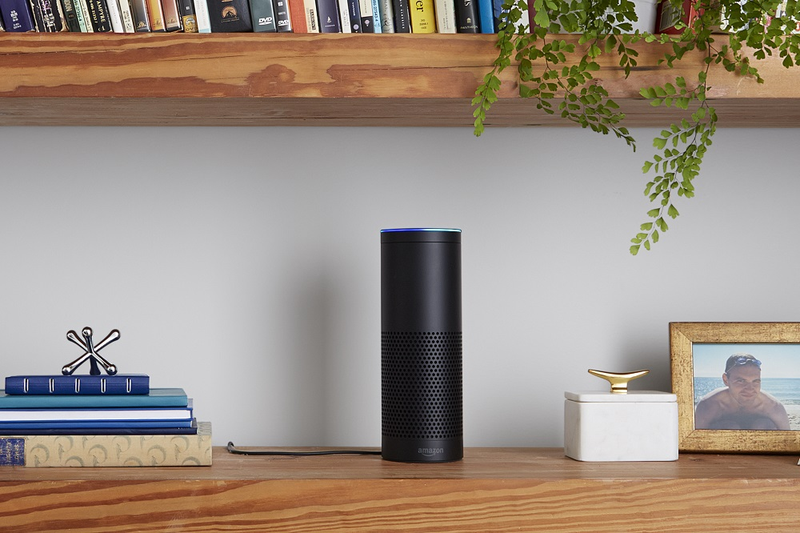 By Ryan Daws | 5th July 2017 | TechForge Media
Editor at TechForge Media. Often sighted at global tech conferences with a coffee in one hand and laptop in the other. If it's geeky, I'm probably into it.

For users of Alexa-enabled devices like Amazon’s own popular Echo line – which currently includes the Echo speaker and Echo Dot, and will soon include the Echo Show – the vast number of new voice-powered apps has greatly expanded the assistant’s capabilities.

The 15,000 skills figure was reported by Voicebot following an analysis of skills available in the U.S. market and the impressive milestone was surpassed on June 30th, 2017.

In around half a year, the skills available to Alexa have doubled. At the beginning of the year there were around 7,000 Alexa skills.

What provides the most impressive look at what Amazon has achieved with Alexa and their relationship with developers is comparing the number of skills across the major digital assistants.

Alexa, in terms of skills, is in another league to Google Assistant and Cortana at this point:

Most of the growth is from ‘Flash Briefings’ which provide snippets of news and information and represent one of the easiest skills to develop. Some of the most popular examples are from The Wall Street Journal, NPR, and Washington Post. There are 2,891 of these skills on the Alexa Skills store.

Shipments of Amazon’s Echo line have far surpassed those of competitors, as of writing, and the company is expected to control 70 percent of the market this year according to a new forecast from eMarketer. Part of this success is Amazon’s clout with shoppers and brand recognition from all demographics which is seen as less “geeky” than rivals like Google and Microsoft.

Apple is entering the smart speaker arena with the HomePod later this year and is often recognised as being a “cool” brand, so it will be interesting to see whether it finds market success on the level of Amazon.

Purely as a digital assistant, however, Alexa is behind rivals in its ability to answer queries.

Are you impressed with Alexa so far? Share your thoughts in the comments.