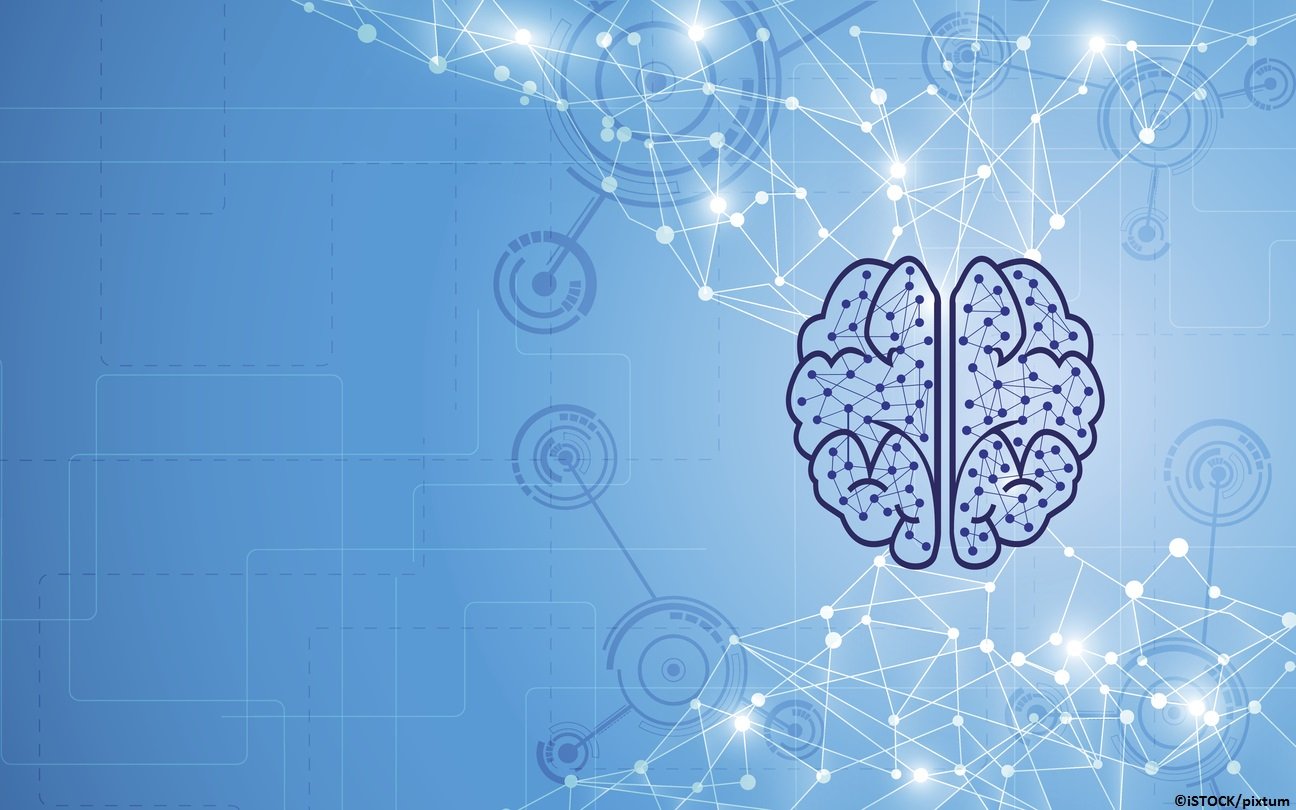 By Ryan Daws | 6th July 2017 | TechForge Media
Editor at TechForge Media. Often sighted at global tech conferences with a coffee in one hand and laptop in the other. If it's geeky, I'm probably into it.

The announcement was made during Baidu's AI developer conference in Beijing. Baidu president and COO Qi Lu described his company's plans to work with NVIDIA to:

"Today, we are very excited to announce a comprehensive and deep partnership with NVIDIA," said Baidu's Lu at the company's event. "Baidu and NVIDIA will work together on our Apollo self-driving car platform, using NVIDIA's automotive technology. We'll also work closely to make PaddlePaddle the best deep learning framework; advance our conversational AI system, DuerOS; and accelerate research at the Institute of Deep Learning."

Both partners have invested significant resources into artificial intelligence research but the expertise from both companies will help further their ambitions. Nvidia brings a lot of experience to the partnership from a hardware perspective, while Baidu is the Chinese equivalent of Google with vast experience in machine learning.

"NVIDIA and Baidu have pioneered significant advances in deep learning and AI," said Ian Buck, NVIDIA vice president and general manager of accelerated computing. "We believe AI is the most powerful technology force of our time, with the potential to revolutionize every industry. Our collaboration aligns our exceptional technical resources to create AI computing platforms for all developers – from academic research, startups creating breakthrough AI applications, and autonomous vehicles."

Nvidia’s Volta GPUs will be used for Baidu Cloud as part of the agreement, while Nvidia’s self-driving vehicles platform, Drive PX, will be used for Baidu’s efforts in the space with various Chinese automotive manufacturers. Together, the companies will also optimise Baidu’s PaddlePaddle open source deep learning framework for Nvidia Volta and make it broadly accessible to researchers and academic institutions.

Google Assistant will be coming to Nvidia Shield TV as part of an upcoming firmware update but won’t be available in China (at least not officially) due to local restrictions. Baidu will be adding its DuerOS virtual assistant to Shield TV instead.

We’re excited to see where this potentially groundbreaking AI partnership goes and we’ll be sure to keep you updated with any important developments.

What are your thoughts on the AI partnership between Nvidia and Baidu? Let us know in the comments.