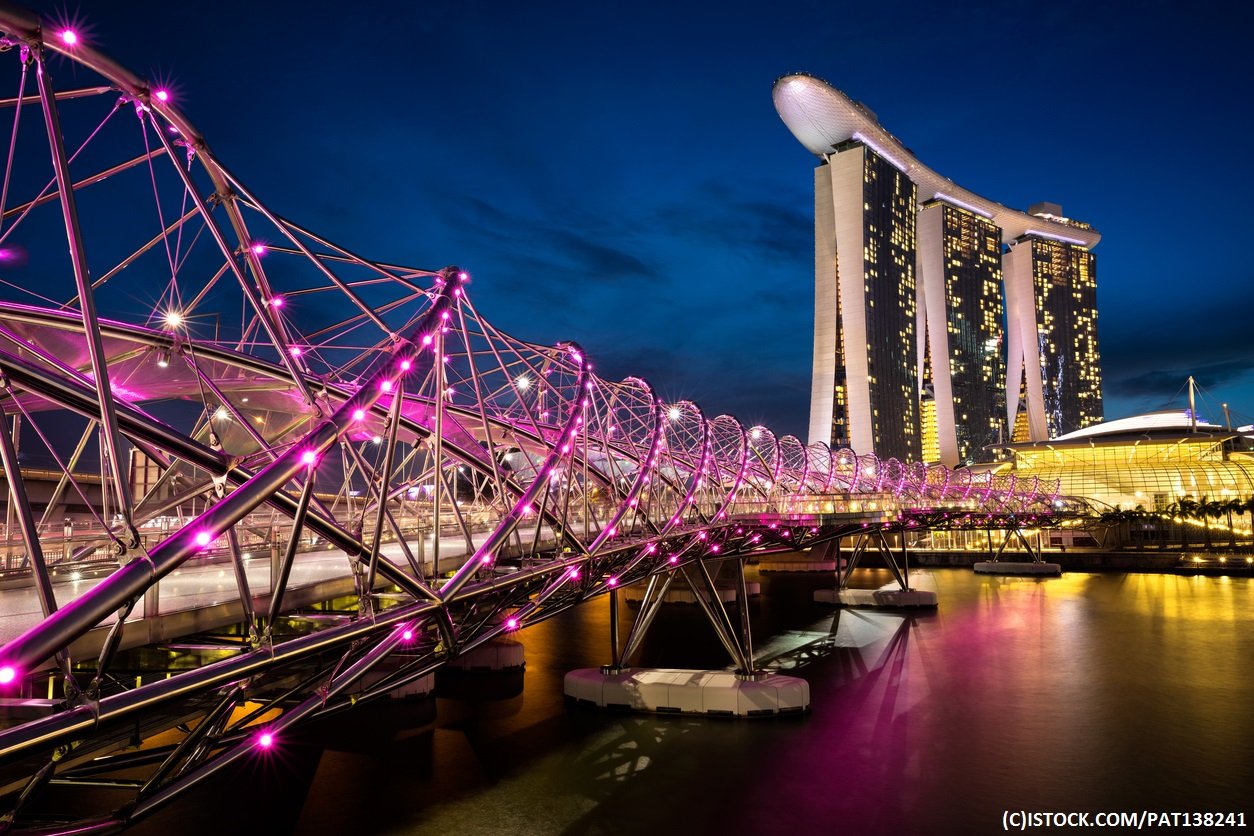 By James Bourne | 10th July 2017 | TechForge Media http://www.cloudcomputing-news.net/
Categories: IoT, Smart Cities,
James is editor in chief of TechForge Media, with a passion for how technologies influence business and several Mobile World Congress events under his belt. James has interviewed a variety of leading figures in his career, from former Mafia boss Michael Franzese, to Steve Wozniak, and Jean Michel Jarre. James can be found tweeting at @James_T_Bourne.

A new report from PricewaterhouseCoopers (PwC) has shed light on which global cities are best equipped to become smart – with Singapore at the top of the tree.

The research looks at 10 cities – Barcelona is analysed but not given a score as the analysis is still a work in progress – across four continents, with each area being ranked out of 10 in areas such as unmanned transport, smart healthcare, and infrastructure readiness among others.

Not surprisingly, Singapore has the most top scores, in smart housing and utilities, digital economy, and open adaptive learning, alongside London, which came out on top for transport, infrastructure, and the ‘virtual city’, which includes 3D printing of buildings and online construction monitoring in its definition.

When it came to the city’s population, Shanghai was out on its own in terms of readiness for smart cities. The most populous city in the world ranked at 76% overall, compared with 53% for Hong Kong, Barcelona at 49% and Singapore on 49% – which was also the average across all cities analysed.

Apart from London, scoring 72% overall, the performance of the other cities for unmanned transport was minimal, with Moscow achieving a consolidated total of 27% for unmanned ground and aerial vehicles. As this publication has previously noted, driverless cars are only one piece of the puzzle when it comes to smart cities, with PwC sighting concepts such as high-speed trains, drone deliveries, and new areas for pedestrians and cyclists.

Writing for this publication, Mark West of ByBox discussed the importance of the supply chain in getting smart cities right. “City planners and local governments need to know that should an essential part break down, it will be not only replaced quickly – but potentially ahead of the breakdown,” West wrote.

“Most people never think about the supply chain. Many never even see it. And yet when something goes wrong, its importance becomes paramount,” West added.