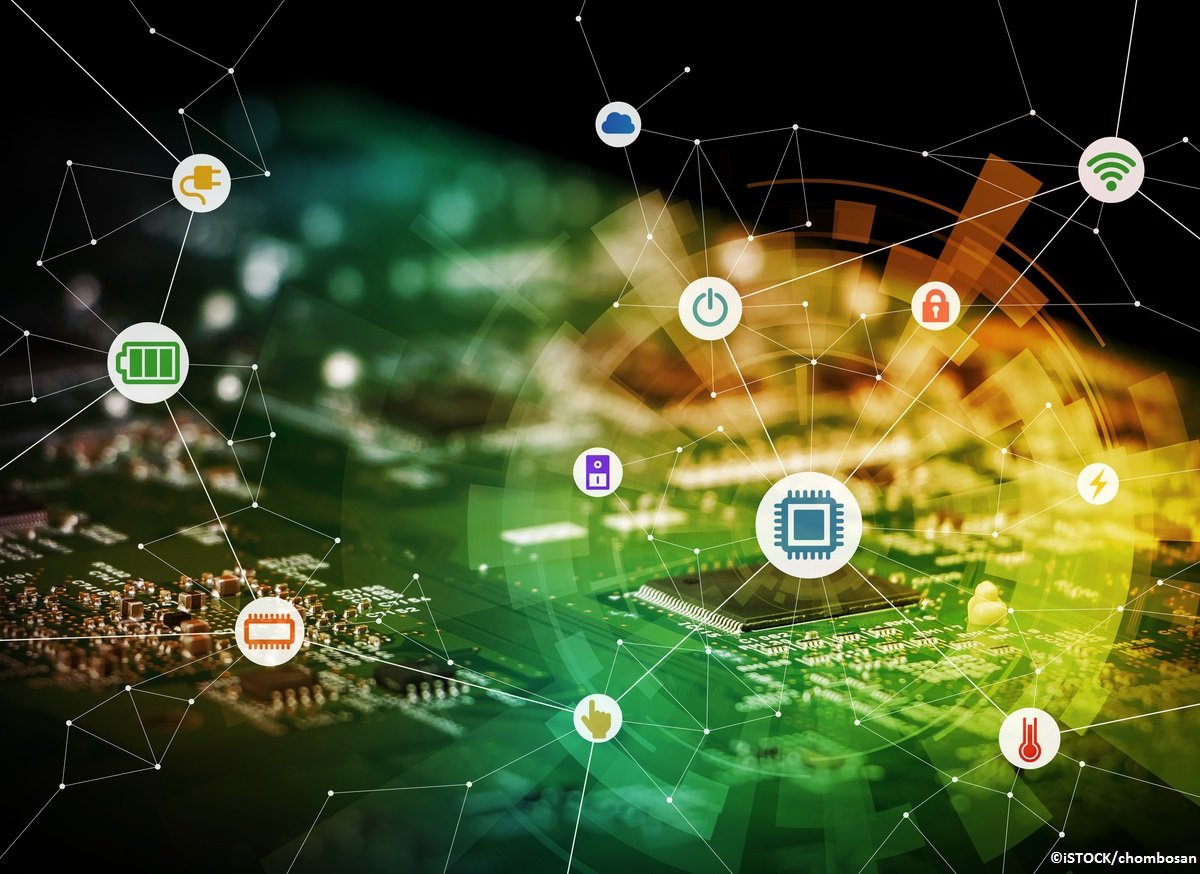 By Ryan Daws | 18th July 2017 | TechForge Media
Editor at TechForge Media. Often sighted at global tech conferences with a coffee in one hand and laptop in the other. If it's geeky, I'm probably into it.

In the ongoing fight to become a dominant wireless standard for the IoT, an update to Bluetooth has provided mesh networking capabilities.

Much like WiFi-based mesh networks, which are gaining in popularity, Bluetooth Mesh has the ability to use other devices as relays to extend coverage. Your hub may not directly reach your garage door, for example, so it could pass the message to your TV, which could pass it on to your doorbell, and then on to its final destination.

Of course, you still retain all the benefits of Bluetooth such as its low power consumption. The fairly ubiquitous nature of the standard also means it could saturate the market with capable devices quickly.

The stickler is that it relies on manufacturers getting on board. While any device that already features Bluetooth 4.0 or later has the ability to support Bluetooth Mesh, it will be up to device manufacturers to release an update to enable it.

The Bluetooth SIG (Special Interest Group) expects new standards to enter the market around six months after they’re released. In this case, however, the SIG expects Bluetooth Mesh to begin rolling out sooner because of the lack of need for new hardware.

While it’s likely your next Bluetooth device will support Bluetooth Mesh, the same cautious optimism can’t be applied to your current devices. If you have a recent flagship you may be holding out for the goodwill of the manufacturer, but the likelihood quickly dwindles for devices a year old or more.

"For us, Bluetooth mesh is the future," said Dr. Juergen Kienhoefer, CEO, Wireless Cables Inc. "Our customers are mostly industrial customers that work with sensors and controls, meaning they need long range, tight security, and reliable communication with a large number of devices, as well as more and more integrated web capabilities each year. While our current solutions can extend Bluetooth range up to 200 meters, Bluetooth mesh allows us to solve even more complex range and limit problems."

Various types of devices are being prepared to be supported by Bluetooth Mesh and not all will have to rebroadcast signals which helps to ensure power usage is kept to a minimum and can potentially be used outside for smart city deployments.

"The addition of mesh to the Bluetooth standard will open up significant opportunities for richer experiences in smart homes and building automation, enabling fresh waves of innovation across a range of IoT applications," said Bob Morris, vice president of marketing, Wireless Business Unit, ARM. "Low-power connectivity is essential to bringing the next generation of secure IoT devices to life."

It goes without saying, but all signals must be encrypted as part of the standard.

With this update, Bluetooth feels like it’s maturing into a real IoT standard competitor. The recognised name and existing widespread hardware adoption could propel it past competitors as long as manufacturers throw some weight behind it. However, the group behind WiFi is also working on a low-power spec, which means this fight is not over yet.

Are you looking forward to Bluetooth Mesh? Share your thoughts in the comments.