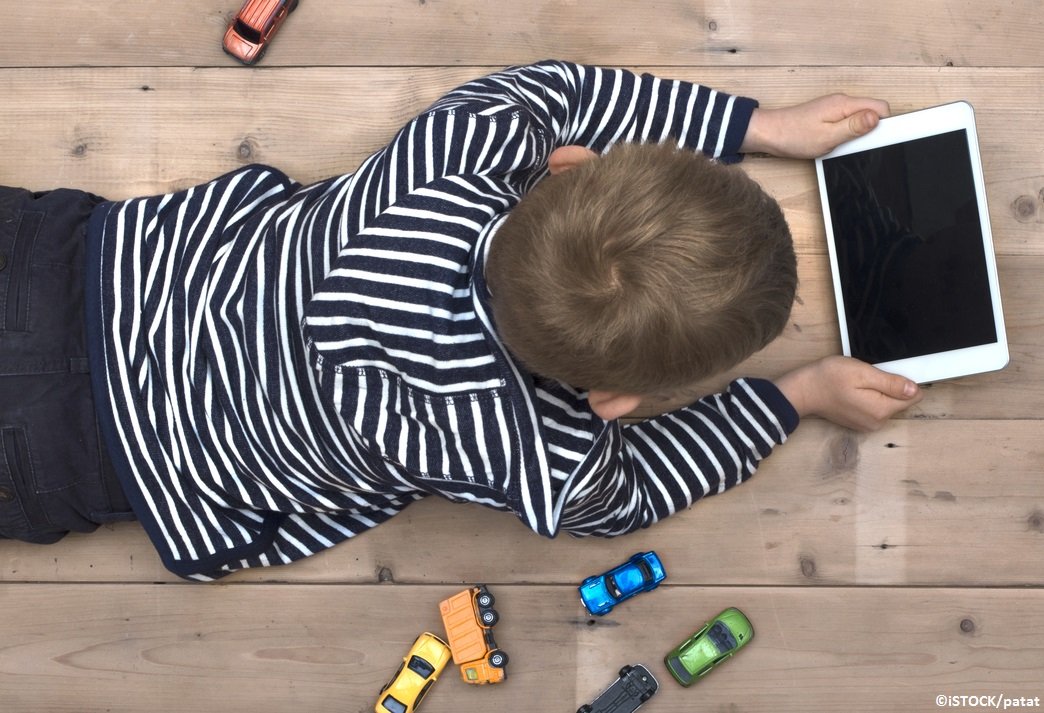 By Ryan Daws | 19th July 2017 | TechForge Media
Editor at TechForge Media. Often sighted at global tech conferences with a coffee in one hand and laptop in the other. If it's geeky, I'm probably into it.

The FBI has posted a ‘consumer notice’ to consumers with children about the dangers of IoT gadgets.

Anyone who follows the computing industry will be aware of the dangers of insecure IoT devices. Some of the potential threats are external of the home, such as devices being hijacked to carry out attacks. Others can be internal and pose a danger to your family’s privacy, such as a hacked webcam.

The FBI makes the following recommendations:

An increasing number of IoT devices with various sensors entering our homes provides multiple attack points for a hacker to compromise devices and invade a family's privacy. U.S. security agencies, such as the NSA, have been researching methods of exploiting these devices for their own surveillance operations – which makes the FBI’s decision to post this warning to consumers even more interesting.

There are multiple possibilities as to why the FBI has decided to put out this warning. The first could be the direct threat to children’s safety. Another reason could be restoring some public trust after U.S. security agencies, including the FBI, hoarded exploits which later ended up in the hands of malicious hackers and used for cyber attacks such as the one which crippled the UK’s health service. The agency could also be aware of an increase in threats which are targeting children’s Internet-connected toys in particular.

“Smart toys and entertainment devices for children are increasingly incorporating technologies that learn and tailor their behaviors based on user interactions. These toys typically contain sensors, microphones, cameras, data storage components, and other multimedia capabilities – including speech recognition and GPS options,” the FBI wrote in a post. “These features could put the privacy and safety of children at risk due to the large amount of personal information that may be unwittingly disclosed.”

Many manufacturers of IoT devices are still prioritising features over security in the rush to beat competitors to market. To undercut rivals, some also make use of cheap but insecure components. Devices manufactured in China are often found to be the most vulnerable and the most widely hacked. Last year, for example, a large scale DDoS attack carried out by a botnet of hacked Internet of Things devices which caused large internet websites such as GitHub, Reddit, and Spotify to grind to a halt and was found to consist mostly of products made by Chinese firm Xiongmai.

The biggest known hack which affected children’s toys was that of Hong Kong-based VTech which exposed the data of 6.4 million kids. In this incident, children's profiles included their name, gender, and birth date were leaked. The United States had the most VTech customers whose data was accessed, followed by France, the United Kingdom, Germany, Canada, Spain, Belgium, and the Netherlands.

If you suspect your child’s toy has been compromised, file a complaint with the Internet Crime Complaint Center, at www.IC3.gov.

Are you concerned about the threat IoT gadgets pose to children’s safety? Share your thoughts in the comments.