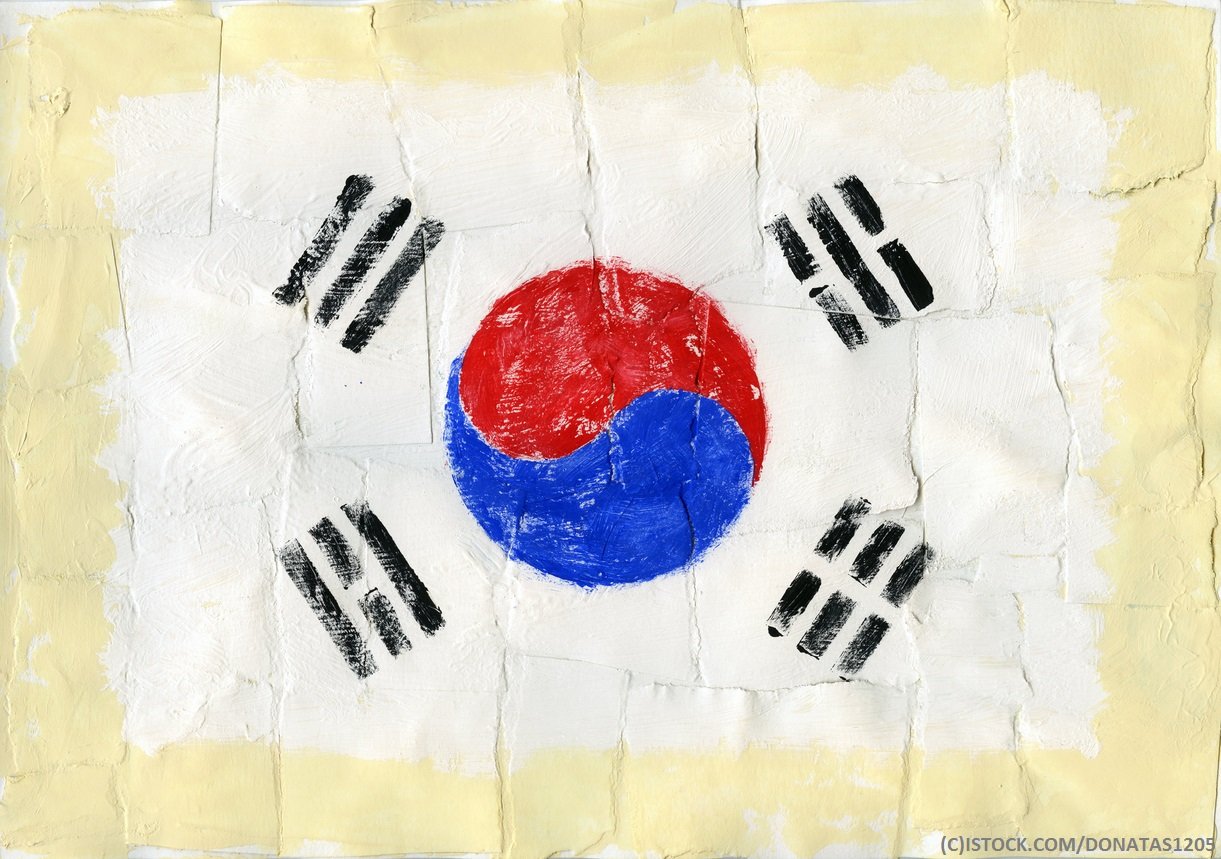 By James Bourne | 20th July 2017 | TechForge Media http://www.cloudcomputing-news.net/
Categories: IoT, Smart Cities,
James is editor in chief of TechForge Media, with a passion for how technologies influence business and several Mobile World Congress events under his belt. James has interviewed a variety of leading figures in his career, from former Mafia boss Michael Franzese, to Steve Wozniak, and Jean Michel Jarre. James can be found tweeting at @James_T_Bourne.

South Korea is best placed for Internet of Things (IoT) implementation in the Asia Pacific region, according to the latest note from IDC.

The report, which excludes Japan from its analysis, also heaped praise on Singapore and New Zealand.

South Korea, according to IDC, scored ‘extremely highly’ on all measures, from business readiness to technological preparedness, as well as rating well on IoT spend as a percentage of GDP, meaning the country’s future plans are just as assured as the present. Singapore is an ‘excellent incubator’ of IoT solutions owing to its cloud and broadband infrastructure as well as its ‘startup-friendly’ environment, while New Zealand rated on ease of doing business and startup procedures among others.

13 countries in all were ranked, including Australia, China and India. “Countries at the top of the index are more likely to have adaptability for efficiencies that IoT solutions can create, be more conducive for business and product innovation, and more likely to have access to the technologies that align with IoT use cases,” said Hugh Ujhazy, IDC Asia Pacific associate vice president for IoT research.

This analysis makes for an interesting comparison with the yearly cloud assessments in the region, from the Asia Cloud Computing Association (ACCA). In the most recent analysis, Singapore finished in second position and New Zealand third, behind Hong Kong, while South Korea appeared at #7 out of 14 nations.

According to a report from PricewaterhouseCoopers (PwC) earlier this month, Singapore was rated as the best-equipped global smart city, ahead of London and Shanghai.

Postscript: Singapore is described by multiple source as a city-state, so even though the BBC has it down in one of its country profiles, for instance, it explains both the ‘smart city’ and country aspects.