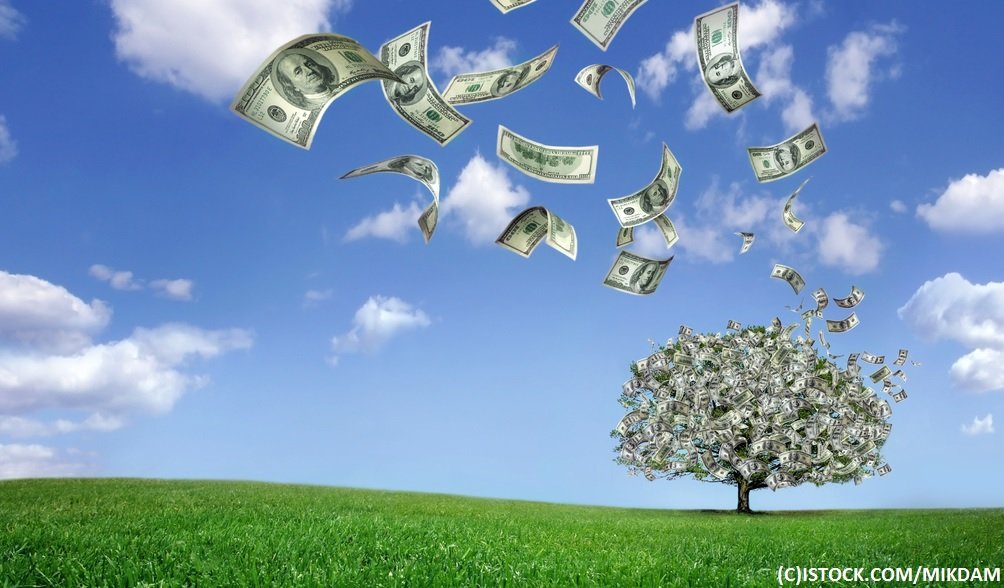 By James Bourne | 24th July 2017 | TechForge Media http://www.cloudcomputing-news.net/
James is editor in chief of TechForge Media, with a passion for how technologies influence business and several Mobile World Congress events under his belt. James has interviewed a variety of leading figures in his career, from former Mafia boss Michael Franzese, to Steve Wozniak, and Jean Michel Jarre. James can be found tweeting at @James_T_Bourne.

You can try and clue up on the Internet of Things (IoT), read all the articles and go to all the meetings. But the question remains: can we make money on this?

According to a new study from Canonical, the company behind Linux operating system Ubuntu, more than half (53%) of industry professionals say quantifying return on investment (ROI) was their biggest immediate challenge. This was followed by device security and privacy, cited by 45% of those polled, and lack of IoT infrastructure, cited by 40%.

More than a third (34%) of respondents, comprising developers, vendors and enterprise users, added that ‘quantifying the business benefits’ of the IoT should be the primary goal to encourage greater adoption. A quarter (24%) argued an improved understanding of the technology’s benefits was key, while 17% opted for improved security.

Given monetising the IoT was seen as the biggest issue, the report delved into various routes for achieving ROI. Almost four in five (78%) said they would expect to make money through value added services, with hardware rentals (57%), one off hardware fees (55%), ongoing software and security fees (55%) and consultancy and deployment (54%) all much of a muchness below.

One other method considered by the report is an IoT app store, or an ‘app store for things’. Organisations can theoretically offer add-ons to existed connected devices, tying in to the 55% who said they wanted to make money through ongoing software fees.

“In a world where every connected device generates data, the opportunities for monetising this data are limited only by your access and your imagination,” the report notes. “We’re likely to see a number of until now unpredicted methods of monetisation emerge as the industry develops further.”

You can read the full report here.

Postscript: As part of its research, Canonical used Meltwater, a monitoring tool, to scrape a year’s worth of news and found more than 23,000 English language articles had been published on IoT security between June 2016 and 2017. This publication is responsible for 94 and counting.