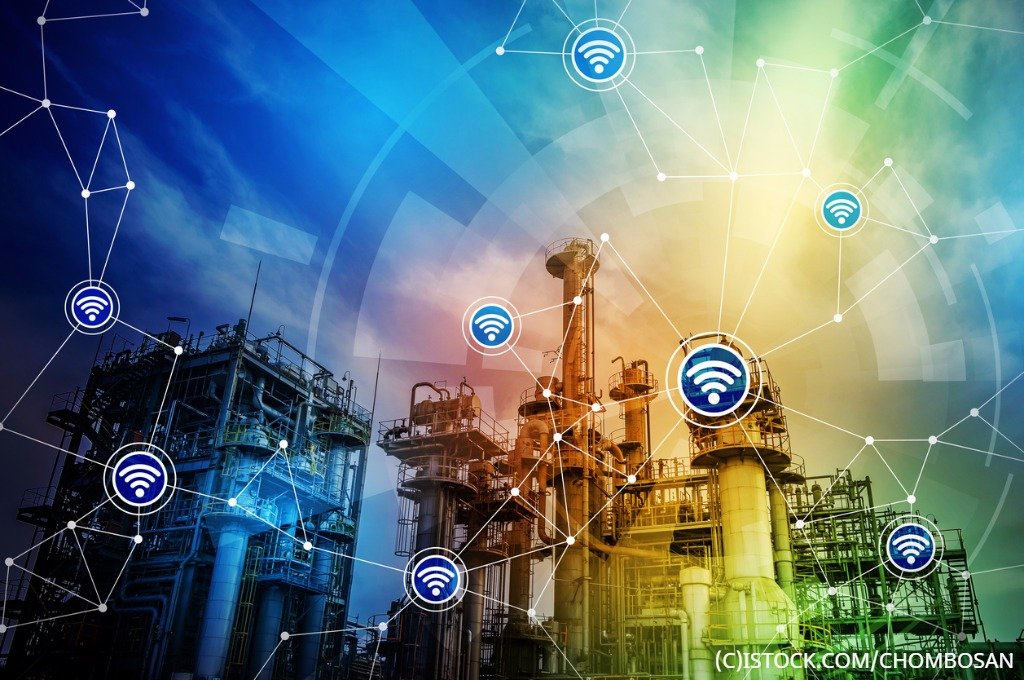 By Don DeLoach, Emil Berthelsen and Wael Elrifai | 26th July 2017 | The Future of IoT: Leveraging the Shift to a Data-Centric World https://www.amazon.co.uk/dp/B07177JXZ4
Clockwise from top left: Don DeLoach, Former President & CEO at Infobright - Don is an experienced software CEO, who over the last 18 years served in that role with YOUcentric (CRM, sold to JD Edwards), Aleri (Complex Event Processing, sold to Sybase), and Infobright (Analytic Database, sold to Ignite Technologies). Don also co-chairs the Midwest IoT Council, and sits on the executive board of the Array of Things Project for smart cities. Don is an active thought leader in the IoT market and an editorial contributor to multiple focused media organizations and a prominent speaker in IoT. Emil Berthelsen, Research Director, Gartner - As an industry analyst Emil helps companies understand IoT complexity, choose technology, and prepare for its long-term impact. He is an established thought-leader in IoT and has published many reports and presented at numerous conferences. Wael Elrifai, Sr Director of Enterprise Solutions, Pentaho (a Hitachi Group company) - Wael Elrifai is an expert technologist and management strategist, bridging the divide between IT and the business to deliver valuable, sustainable data-driven enterprise IT systems. He is an active thought leader in the press and speaker circuit on big data, IoT and data science, sharing real-world experiences from customers. Wael holds degrees in both electrical engineering and economics and specialises in game theory and artificial intelligence.

In The Future of IoT: Leveraging the Shift to a Data Centric World, the concept which underpins the book is the idea that the enterprise will increasingly demand control of IoT data, but to do so in a way that benefits all constituents. This extract focuses on and introduces the important concept of the ‘first receiver’ and how it allows enterprises using various IoT subsystems to effectively leverage data while providing it to external constituents.

The role of the first receiver is first and foremost to allow for the effective leveraging of the utility value of the IoT data. At the center of this is the role of governance and data primacy. The first receiver assumes, but does not necessarily dictate, that the owner of the IoT data will be the enterprise that owns (or minimally controls) the IoT subsystems. Noting that a single record generated from a single sensor message can be utilized by a variety of constituents, internal or external, in a variety of different ways, the aim is to securely and cost-effectively provide a mechanism for allowing the right people/organizations to access and use the right data in the right place at the right time.

While the first receiver should also have several other functions associated with it (which we will explore shortly), the key is enabling the right architecture for leveraging the underlying data. A good example might be a fast food restaurant like McDonald’s or Burger King or Subway. Let’s assume you are the franchise owner of a location. Five years ago, your store had various kitchen equipment, an HVAC system, lighting, music, cash registers, freezers, security cameras, and other equipment used to run the store. This was the norm.

Four years ago, your HVAC system became a smart programmable HVAC system, and your lighting was programmable as well, with a “dashboard” of sorts on the unit. You liked this because it allowed you to pre-program certain configurations based on the time of day.

Two years ago, you put in a smart freezer system and smart fryer system, both of which would trigger alerts if there were issues with either, and both of which offer some level of control over these systems on your phone, over the Internet, regardless of whether you’re there onsite or not. That felt really good. But it also got you thinking about the possibilities. You imagined your other assets being equally IoT-enabled, where you controlled your lighting, entertainment, security system, and all other important assets needed to run the store with your phone or computer. You realized you could maintain oversight as to how things were running even when you were on vacation. That was compelling.

Then it dawned on you. The information you got, and in large part, the alerting and triggering you could configure, while compelling, was a function of what the HVAC vendor, the lighting vendor, the kitchen equipment vendor, and all other vendors determined you could see (or not). This was your epiphany. You realized that there was value in seeing the operation of the various kitchen equipment in the context of the other equipment. You realized there was value in also seeing the information about the freezer and the shake machine as well.

The more you considered this, the more you realized that if the IoT data from all the products you purchased and operated to run the store could be viewed collectively, they could also be merged in with the point-of-sale data, the crews’ scheduling system data, and the inventory system data to make better decisions on several levels. For instance, you could see cause and effect of changing the lighting. You could see patterns in the relationship between unplanned outages in certain kitchen equipment and sales from the point-of-sale system. You could correlate the people in line based on beacon data and what was being ordered and the sale data to the lighting, entertainment, and staffing at a given time.

Lastly, you began to understand that if the “signature” that could be derived from gathering and collectively understanding all of this IoT data being generated could be combined with enterprise systems like POS and crew scheduling and inventory, and by doing so, you could optimize your operations from how you run your equipment to how you schedule resources to what inventory you stock, then you could further enhance that signature by augmenting the data you are generating with your internal systems with data collected from external systems.

With that, you set out to import data from the city. A smart city project launched last year now generates data on pedestrian traffic, vehicle traffic, weather, luminosity, precipitation, air quality, and noise, all of which can be added to the “signature” you are creating locally, allowing you to optimize your operation and make more revenue while sending less on operations.

Enterprises of all kinds will figure this out and demand control of this data. But what happens to those IoT-enabled product providers and their ability to deliver the compelling features you like so much? If you strip control away, does it take away their ability to provide the enhanced products and services you want? It shouldn’t, because you don’t need strip anything away. This is where the first receiver comes in.

This is an extract from The Future of IoT: Leveraging the Shift to a Data Centric World, by Don DeLoach, Emil Berthelsen, and Wael Elrifai, published by BookBaby.