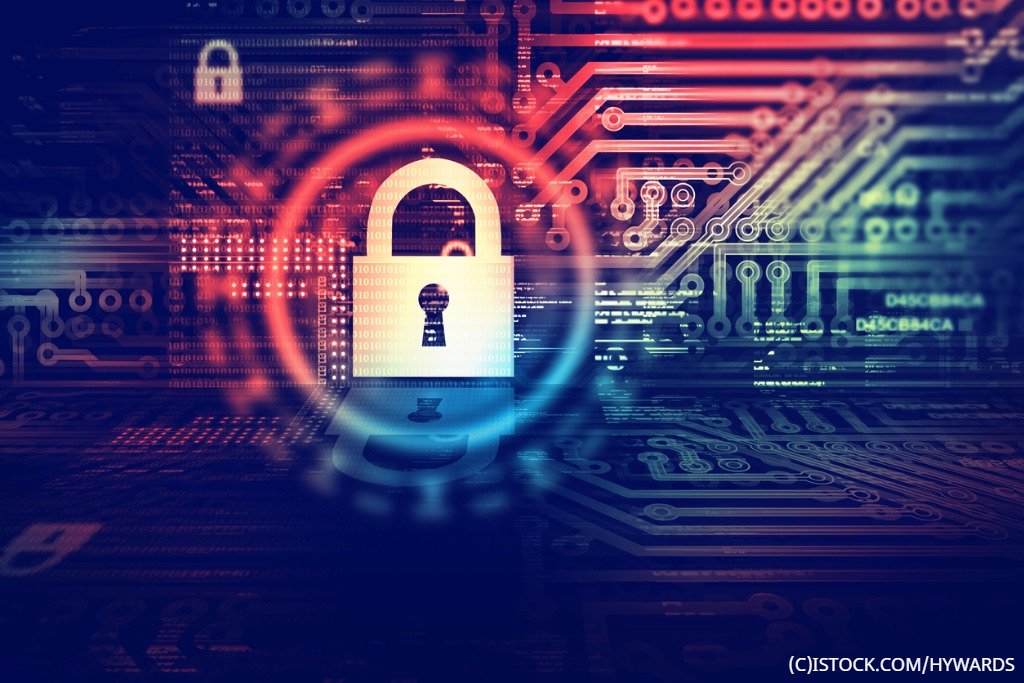 By IoT News | 27th July 2017 http://www.iottechnews.com/
IoT News is a practical resource providing news, analysis and opinion on the burgeoning Internet of Things ecosystem, from standardisation, to business use cases, and development opportunities. We take the best research and put our own spin on it, report from the frontline of the industry, as well as feature contributions from companies at the heart of this revolution.

Nine out of 10 consumers polled by Irdeto say security should be built into a connected device, while more than three quarters (78%) say they are aware that any smart device has the potential to be hacked.

The study polled more than 7,800 consumers from six different countries; Brazil, China, Germany, India, the UK, and US. The findings also revealed that the older generation (82% of respondents) was more aware about security concerns arising from smart devices connected over Wi-Fi as compared to millennials (72%).

In stark contrast, 42% of German respondents were not concerned about security of their connected device getting compromised, and Brazilians expressing the most concern about their device getting hacked.

Mark Hearn, director of IoT security at Irdeto, said: “Today’s connected world needs consumers to be vigilant about security threats. On the device manufacturer side, there must be a better “defence-in-depth” approach to cybersecurity that integrates multiple layers of security into a system. This approach, combined with ongoing security updates to protect against the latest threats, is critical to mitigate attacks targeting IoT technologies.”