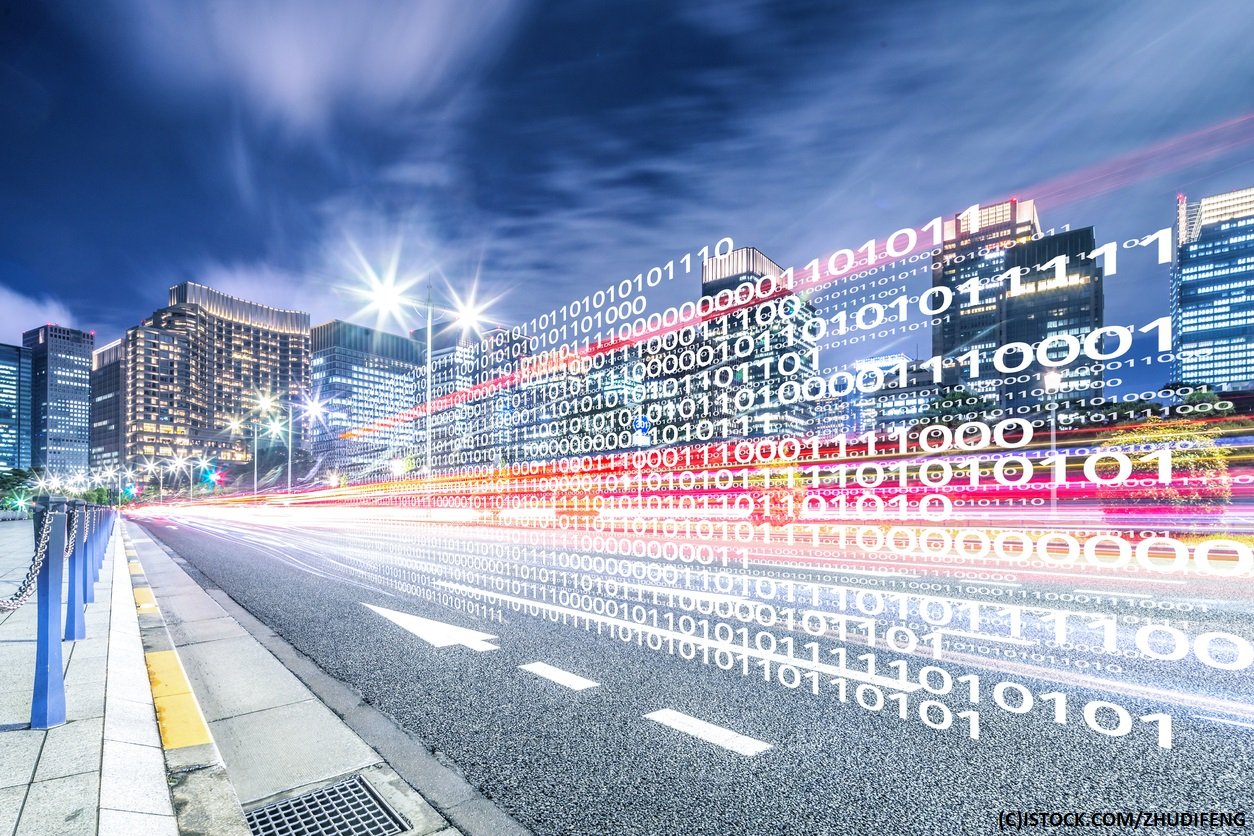 By Ripal Vyas | 5th June 2017 | Softweb Solutions http://www.softwebiot.com/
Categories: Smart Cities & Homes, Standards & Regulation,
Ripal Vyas is the driving force for the company’s push into the emerging technologies, including the Internet of Things. He provides the leadership to the company when it comes to exploring how to make existing processes smarter. It is due to his thought leadership that Softweb Solutions is now one of the leading software companies in the Midwest.

Smartness is a constant endeavour for humanity. The word has been in use for far too long. Now that phones have become smarter, and with the prevalence of the Internet of Things, we are moving ahead with smarter cars, refrigerators and appliances, among many others on the consumer end, as well as smarter manufacturing, healthcare, logistics, and many more on the industrial end. The list is exhaustive.

According to the UN, in 2014, 54% of the world’s population lived in urban areas – a proportion that is expected to increase to 66% by 2050. This gives us an idea of how much growth is expected in this space. Cities can benefit the most by connecting their people, devices, and systems. Below are some of the many places that can make a city smart:

Is standardisation the name of the game?

It is not just about cars and drones flying around: the smartness of a city is determined by what problems are being solved. We know that not all cities are created equal. Other than the manmade additions, geographical location, economic standing, as well as environmental effects are key determiners when planning a smart city initiative.

The smartness of these objects will be determined by how well they connect with each other and form an ecosystem. As disparate systems come together, our lives are bound to become even more smarter. A universal standard is still not here yet, and may be the most difficult thing to achieve. Rather than wait for one standard to emerge victorious, cities need to identify the ones that support interoperability.

Here are some of the existing indicators and standards:

The rules and regulations are all but defined as of now. For example, if you do not agree with Facebook or Google’s terms of service, you can choose not to use them. In the case of the government, it is not that simple.

With smart cities, the access and control fall in the hands of government personnel, who need to be held accountable in case of any misuse or leak. In fact, it isn’t just the government, but all parties involved. Contingencies have to be flawlessly planned. Grey areas have to be coloured white. The government – or any such body – should not be able to ‘sell’ any information regarding its citizens. For surveys and studies, the datasets should be anonymised. Also, what about the data that is being collected? What is the strategy of utilising it? These questions need careful consideration.

This takes me back to a Tony Scott movie starring Will Smith and Gene Hackman called Enemy of the State. Even though it was set in 1998, the prospect of an NSA official spying on a citizen is scary, to say the least. Imagining that scenario in the present day makes it even scarier with the pervasive nature of smartphones. Snowden, anyone?

Is my city going to turn against me?

Science fiction has conditioned us into raising such questions, and rightly so. The major difference over the years is the amount of knowledge we possess. It may seem cliched here, but we have heard the term ‘knowledge is power’ many times. Educated and informed people have an edge over the others, but they are defined by their ability to learn further. Now we have machines which are gathering information and algorithms that are learning from that information, coupled with other sources.

This reminds me of another Hollywood blockbuster released in 1995 called The Net. This was on the lines of identity theft, where the protagonist, a systems analyst played by Sandra Bullock, becomes the scapegoat of a conspiracy due to which she loses her identity, and all hell breaks loose.

These references compel us to think about the implications of our information falling into the wrong hands; so the question ‘is my city going to turn against me?’ is valid. To ensure that none of this happens, citizens need to be made aware of the data collection process and the government has to push data initiatives by anonymising databases and making them open to the public.

Each city will have different requirements

One of the most important things to remember is that each city will have its own set of requirements. Though most of the processes will be required in each city, a few cities will need special consideration. For example:

A smart city needs to build on its strength – that way, it can work on its weaknesses. Waiting to bring all the components together will only slow down progress. It has to significantly improve the safety and security of its citizens. The approach has to be city by city, and the smaller cities should not be left to play catch up.

Governments across major nations have been setting initiatives and declaring lists of cities that are part of their kickstart plan – which seems like an important step towards a smart, connected world.