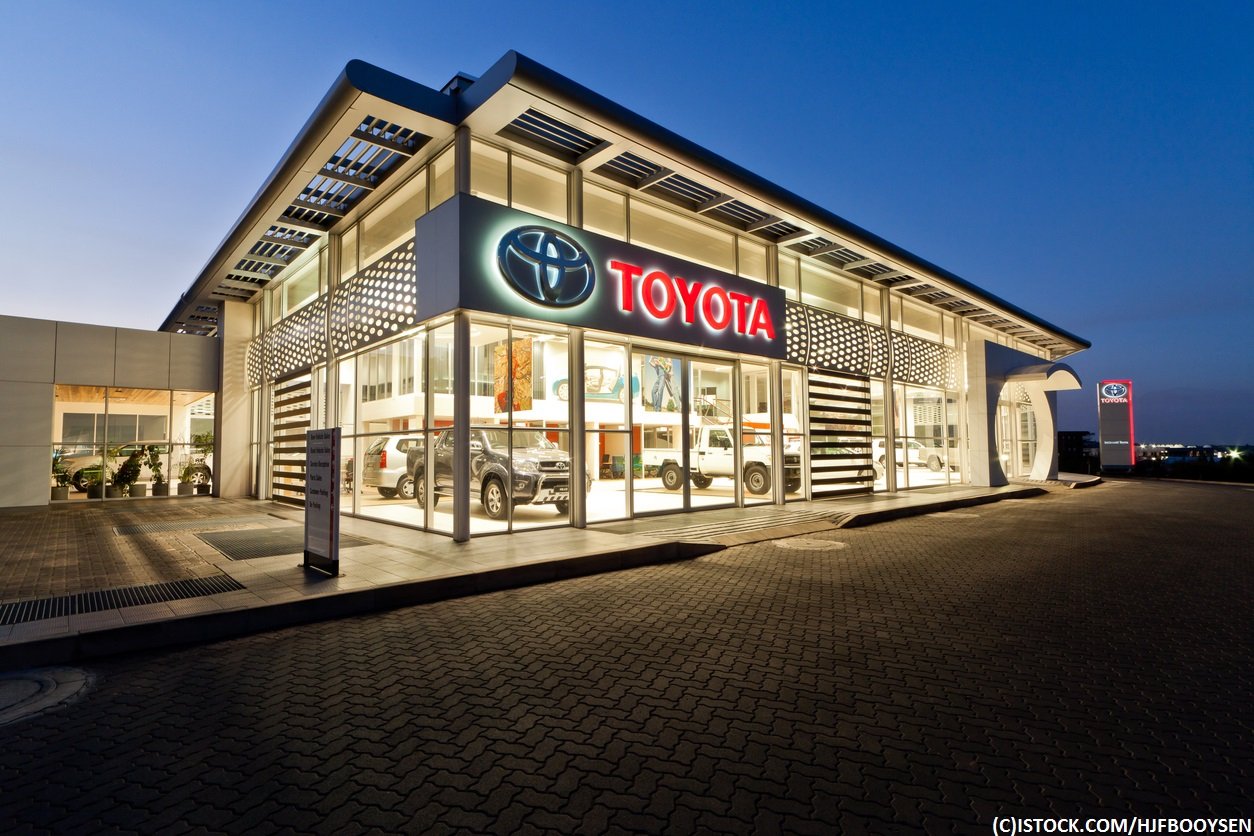 By James Bourne | 7th June 2017 | TechForge Media http://www.cloudcomputing-news.net/
Categories: Connected Vehicles,
James is editor in chief of TechForge Media, with a passion for how technologies influence business and several Mobile World Congress events under his belt. James has interviewed a variety of leading figures in his career, from former Mafia boss Michael Franzese, to Steve Wozniak, and Jean Michel Jarre. James can be found tweeting at @James_T_Bourne.

Toyota has adopted the Automotive Grade Linux (AGL) platform for its infotainment systems, according to the foundation, with the 2018 Toyota Camry the first vehicle to have it installed.

The announcement was made at the Automotive Linux Summit in Tokyo, with plans to debut ‘late summer’ this year, rolling out to ‘most’ Toyota and Lexus vehicles in North America.

More than 100 members are currently part of AGL, an open source project hosted by The Linux Foundation, with the aim to “bring together automakers, suppliers and technology companies to accelerate the development and adoption of a fully open software stack for the connected car”, as the company puts it.

“Toyota is an early adopter of Linux and open source and has been an active members and contributor to AGL for several years,” said Dan Cauchy, executive director of Automotive Grade Linux in a statement. “They have been a driving force behind the development of the AGL infotainment platform, and we are excited to see the traction that it’s gaining across the industry.”

This may have been bad news for BlackBerry, for whom Toyota was a flagship customer of its QNX software, yet Marty Beard, chief operating officer, aimed to dispel any issues by saying QNX’s status is ‘rock solid’ and the company’s ‘future in the rest of the connected car is brighter than ever.’

Beard cited BlackBerry’s various safety-certified solutions as how the company is broadening its portfolio beyond infotainment, adding that the company is winning business with Japanese carmakers and Tier 1 suppliers and that Toyota ‘will appreciate the unique value we bring in safety critical systems’.

“We agree Auto Grade Linux, like regular Linux and Android, will have market share in automotive infotainment,” Beard wrote. “But none of these challenger platforms is close to displacing BlackBerry QNX in safety-critical modules, areas that are growing faster than infotainment in the modern software-defined car.”