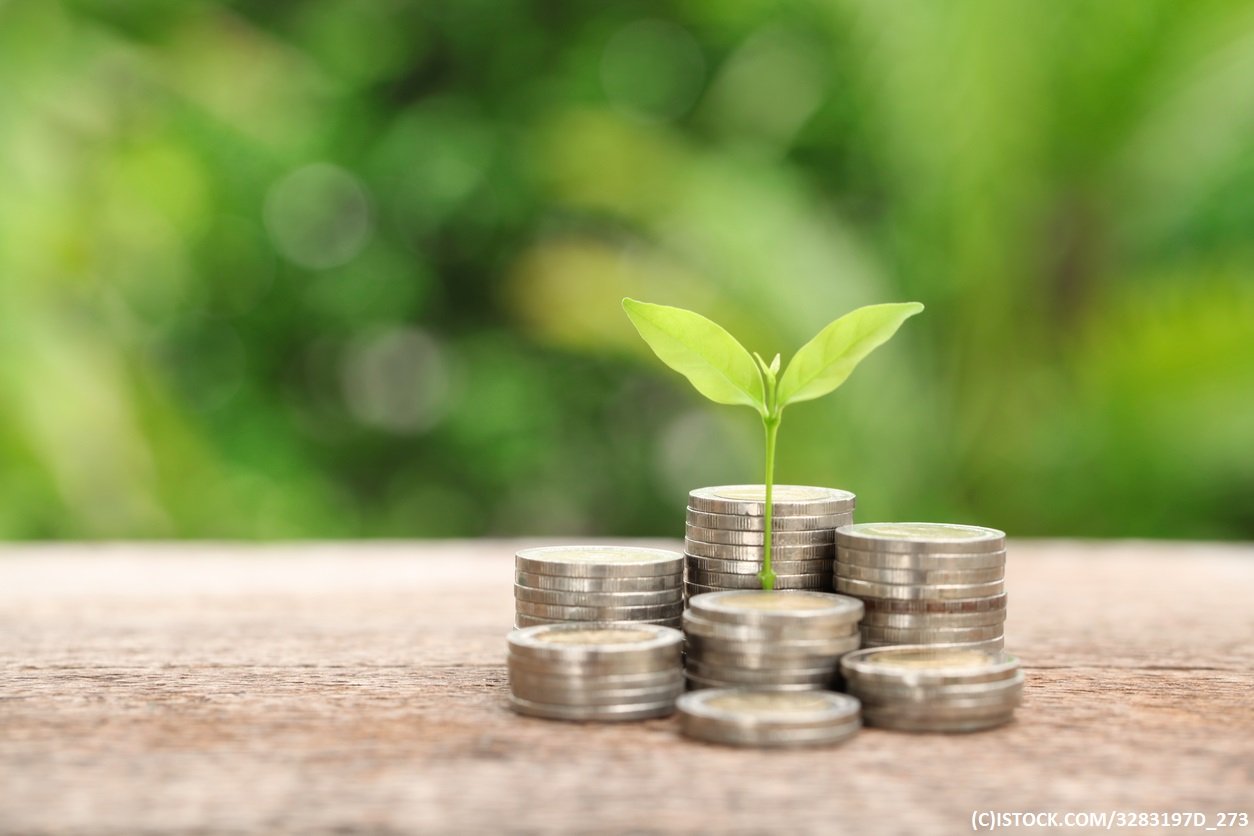 By IoT News | 20th June 2017 http://www.iottechnews.com/
IoT News is a practical resource providing news, analysis and opinion on the burgeoning Internet of Things ecosystem, from standardisation, to business use cases, and development opportunities. We take the best research and put our own spin on it, report from the frontline of the industry, as well as feature contributions from companies at the heart of this revolution.

IoT smart home sensor startup Notion has announced it has raised $10 million in series A funding, bringing the total to $15m since its launch in 2013.

The company aims to accrue support for its home monitoring sensors, with the funding led by Draper Nexus and TransLink Capital, with additional participation from existing investors including XL Innovate, and Mesh VC.

Notion will leverage its partnerships with three of the top five home-insurance providers and also forge new ones to offer cost-effective loss mitigation system and home telematics solution through this new funding. It will also work towards launching new initiatives in product development, manufacturing and marketing and hire new talent in its engineering, data science and marketing departments.

Notion's low-cost and easy-to-install sensors pack eight capabilities into a single device that can be placed anywhere at home, the company notes.

Mitch Kitamura, managing director at Draper Nexus, said, "Through purposeful insights and notifications, Notion is helping homeowners make more informed security, safety and maintenance decisions, ultimately transforming the relationship people have with their homes. And for insurance providers, installing Notion in homes across the country is simultaneously transforming the relationships they have with their customers—creating an opportunity for them to positively engage with their policyholders, and receive unmatched access into the behaviours and activities happening inside those homes."