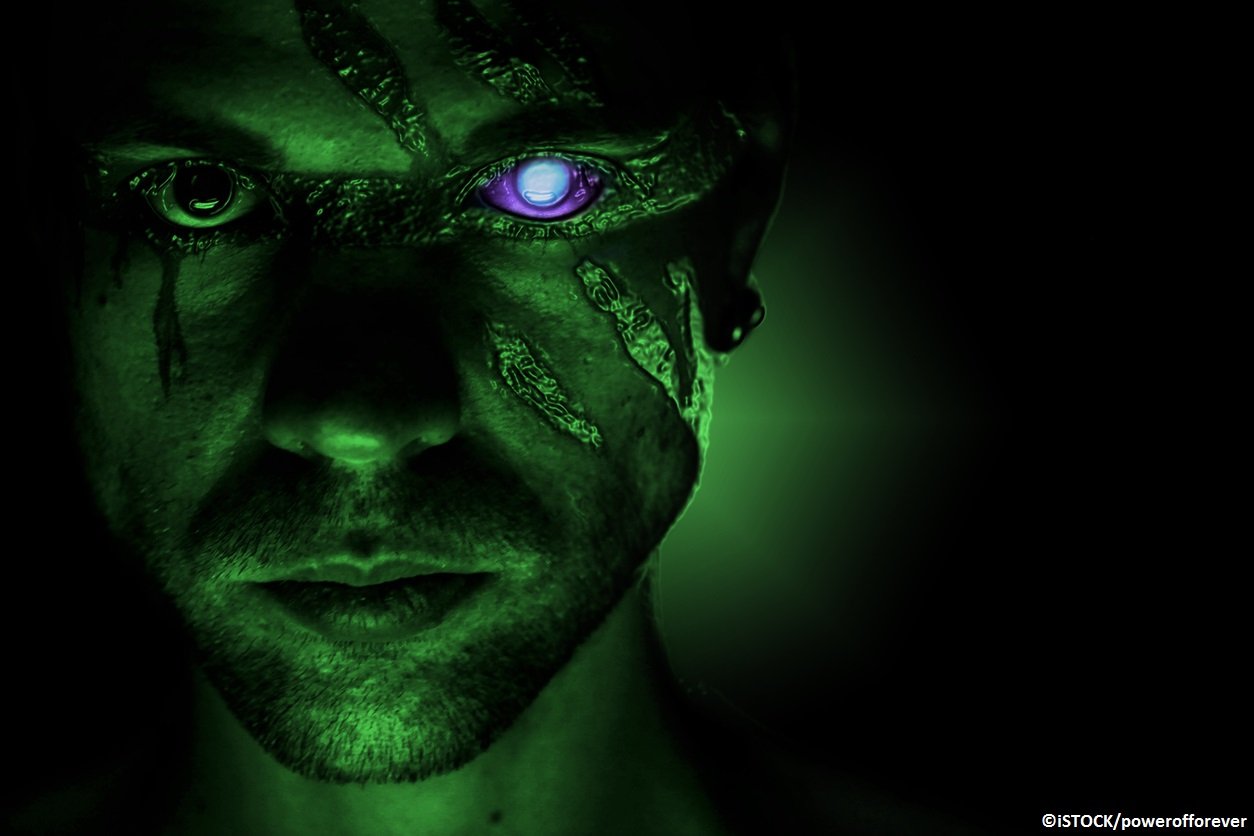 By Ryan Daws | 21st June 2017 | TechForge Media
Editor at TechForge Media. Often sighted at global tech conferences with a coffee in one hand and laptop in the other. If it's geeky, I'm probably into it.

Researchers have made several important advancements in recent weeks that are breaking down the barriers between artificial intelligence and sentient beings.

Over the course of mankind, we’ve developed many languages through which to communicate with each other. While attempting to improve chatbots, researchers from the Facebook Artificial Intelligence Research (FAIR) lab discovered their bots were also creating their own language.

The ‘dialog agents’ were left to converse to strengthen their conversational skills. While the researchers provided scripted responses to begin with, the bots started to communicate in a new language without any human input. While they could understand one another, to us, of course, the bots’ language is mostly uninterpretable.

Here's an excerpt from part of a conversation between Facebook's bots:

The bots’ decision to deviate from their scripted norms is fascinating and indicates they found it more efficient to converse in their own language. Beyond this development, Facebook’s researchers also discovered the bots quickly became skilled negotiators using tactics on par with the most experienced humans such as feigning interest in one item to ‘sacrifice’ it later as a fake compromise.

Meanwhile, London-based AI specialists DeepMind have published a paper which details the significant progress they’ve made towards creating an artificial intelligence with spatial reasoning. This degree of advancement is what some of the world’s most talented minds such as Elon Musk and Stephen Hawking are concerned about.

The bots started to communicate in an entirely new language without any human input.

Spatial reasoning is the ability to understand the relation of objects to one another. Humans have the advanced capability to extrapolate 3D from flat images and compare objects within it to others – something which, until now, has been seen as difficult for a computer. However, using a combination of relational networks and convoluted neural networks, DeepMind’s AI can now answer questions concerning the relation of objects within an image.

Most AI research has focused on ‘pattern matching’ which is a vital part of human intelligence used for the likes of playing chess and reading x-rays. We’ve already seen artificial intelligence surpass humans in this area such as Google’s AlphaGo AI beating the world's Go champion last month.

Pattern matching is just one part of general intelligence. We’re only beginning to understand spatial reasoning ourselves, but we know it consists of a deep set of algorithms honed to improve our chances of survival. Implementing spatial awareness for AI is the next big step, but when – like with pattern matching – it surpasses humans, that’s when it’s time we accepted our intelligence no longer gives us an edge over the machines.

What are your thoughts on recent AI advancements? Let us know in the comments.