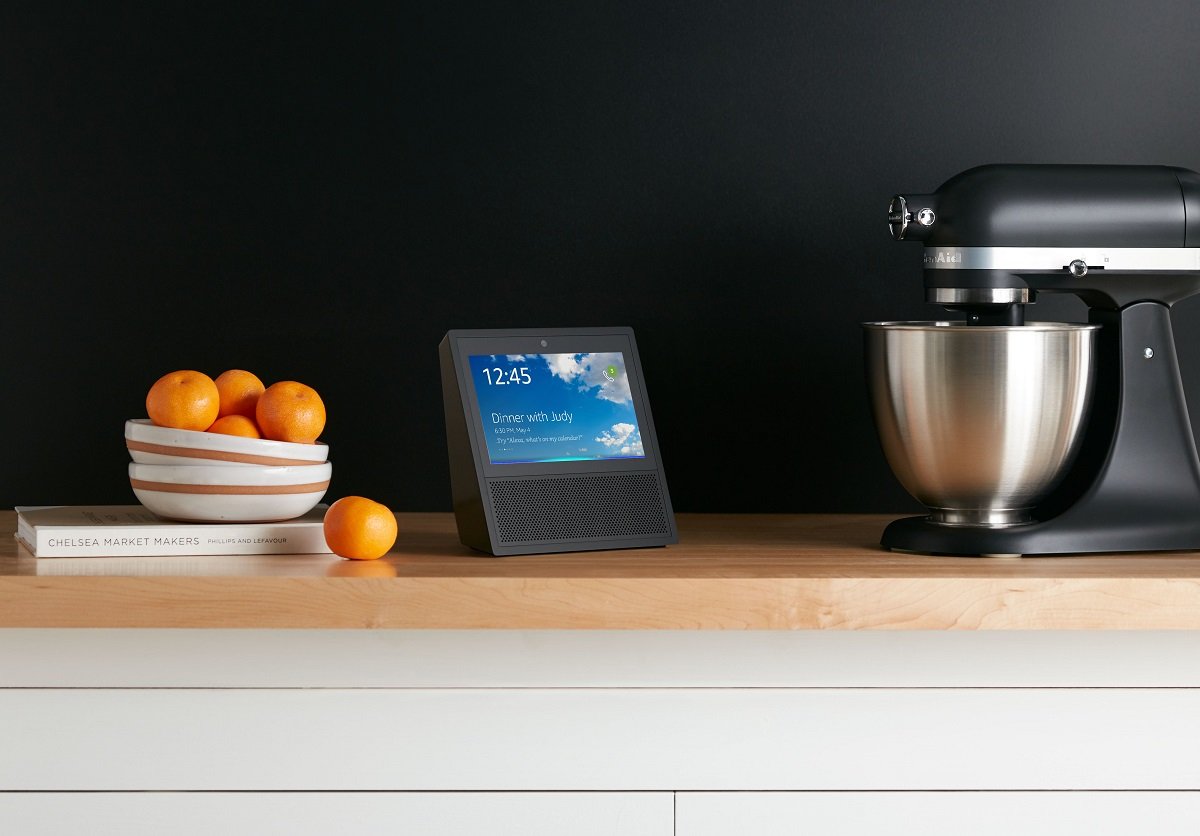 By Ryan Daws | 22nd June 2017 | TechForge Media
Editor at TechForge Media. Often sighted at global tech conferences with a coffee in one hand and laptop in the other. If it's geeky, I'm probably into it.

Amazon has introduced live video feeds via Alexa on the Echo Show and launched an API for any manufacturer to support it.

Earlier this year Amazon announced the Echo Show, which is due to begin shipping next week. The main difference between the new Echo and its predecessors is that it features a screen for users to interact with.

To boost the Echo Show’s capabilities at launch, Amazon has partnered with companies like Ring, Arlo, Nest, August, EZViz, Vivint, Amcrest, and IC Realtime to support feeds coming from their devices. For example, you can say “Alexa, show me the front door” and your Ring doorbell can show you who’s at your door on the Echo Show and speak with them if appropriate.

“With our skill for Alexa, customers don’t have to take out their phones and open the Ring app to see their camera feed,” says Darrell Sommerlatt, Software Engineer at Ring. “With Echo Show, customers can instantly connect to their Ring video doorbell using voice.”

Netgear’s range of Arlo security cameras are also supported. You can ask Alexa on the Echo Show to display any room or area you have one of the devices set up.

“Most of the time, our customers want to know what is happening right then at a certain location,” says Naveen Chhangani, Senior Director of Product Management at Arlo. “With Echo Show, there is no dependency on the phone or the app; the results are immediate.”

Other manufacturers who are interested can integrate their devices with Amazon’s newly launched Smart Home Skill API. Because the API uses Amazon’s standard Alexa language model, you won’t need to build the voice interaction model for your camera skill. Alexa understands the speech, converts it to a directive, and sends it to your skill adapter. The adapter then returns the video feed URI from the requested camera and passes it onto the Echo Show so it can display the video.

Do you plan on picking up or supporting the Amazon Echo Show? Share your thoughts in the comments.