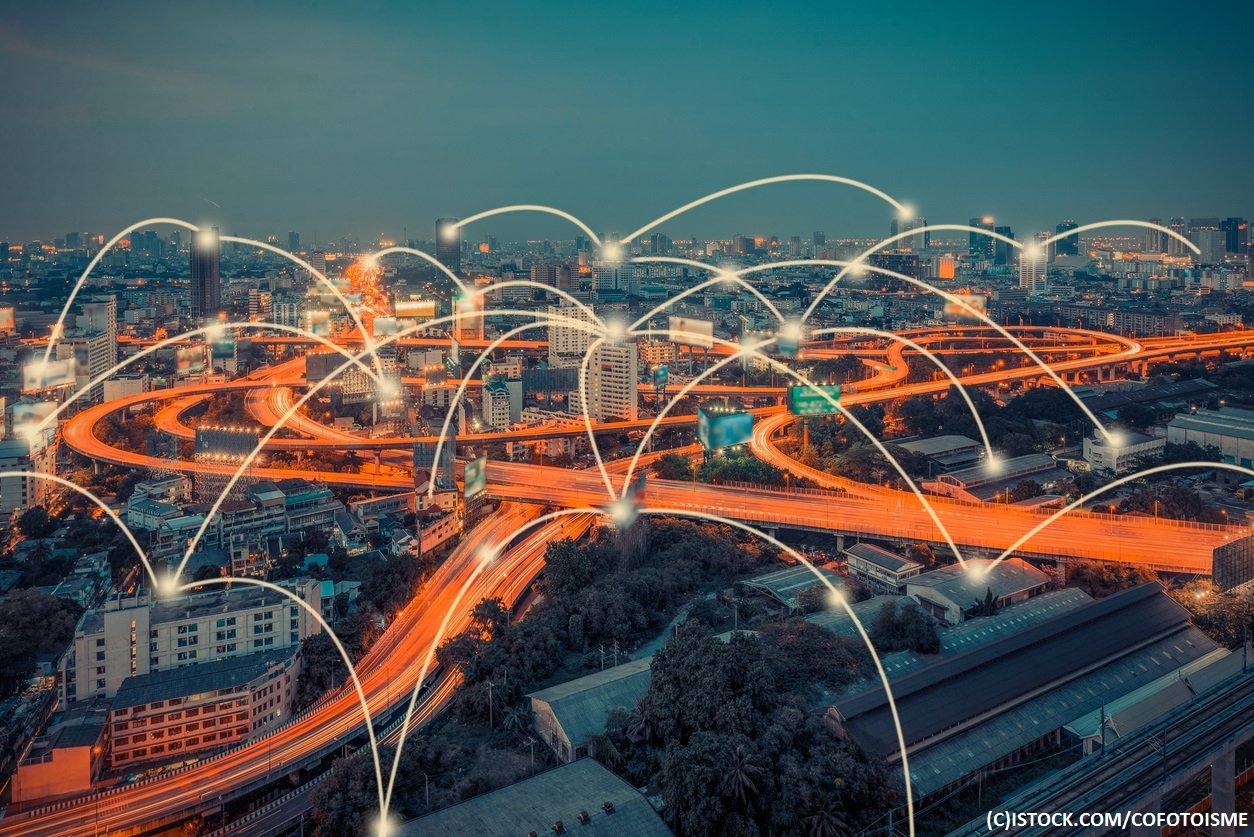 Many discussions on smart cities revolve around their economic and environmental benefits — but that’s not all this exciting, rapidly growing area of technology can deliver. There are also numerous social benefits for residents of smart cities, and we’ll explore three of them here:

A major area where a smart city can improve the quality of life for its’ residents is reducing commute times. Studies in 2014 by Canada’s University of Waterloo revealed a direct link between commute time and well-being, due to a sense of time pressure. Thanks to smart technology, traffic management can become more efficient, improving the happiness of the city’s residents.

This technology is already being developed by Audi, who are making their first steps in vehicle-to-infrastructure communication. Using on-board LTE data connections, cars will be able to communicate with smart traffic lights, giving the driver a timer of how long they’ll need to wait for the signal to change right on their dashboard display. This can help drivers prepare for the green light, leading to better traffic flow.

In future, such smart infrastructure could be built more deeply in to vehicles’ systems, such as navigation. Already, navigation apps like Waze allow users to crowdsource traffic data, helping them to avoid traffic jams. But in future, this information could also come from the infrastructure itself, allowing traffic to flow more efficiently. Cities like London are already beginning to capture traffic data to curb congestion.

By 2050 it’s expected that there will be 1.5 billion people on the planet aged 65 or over. However, a world where 15% of the population are retired will put a huge strain on healthcare. Fortunately, smart technology can help improve the quality of care by making it more efficient.

Smart home monitoring systems, for example, are helping the elderly maintain their independence. A series of sensors fitted to appliances like fridges and kettles, can monitor movement and alerting healthcare providers if something goes wrong.

Italy, which has one of the world’s oldest populations, is developing the Living Safe Project in Bolzano, a city where almost 25% of the population is over 65. The project involves setting up remote monitoring to improve the lives of the city’s elderly, while also achieving 30% cost savings for the local healthcare system.

When city infrastructure breaks down, it can be very disruptive for residents, as well as being wasteful. For example, not only do leaky pipes waste around 121 litres of water per household, per day in the UK, finding the fault and repairing the leaks means roads have to be dug up, causing extra traffic congestion and noise pollution.

New technology has the potential to speed up the time it takes to identify a leak, pinpointing its position and facilitating rapid fixes. Consumers can already buy water leak sensors in their homes that connect to their Wi-Fi networks to alert them about drips or localised flooding, which is technology that could eventually be scaled up to make water pipes themselves smarter.

There are also other solutions, such as one designed to identify leaky gas pipes. Researchers in Saudi Arabia have devised a robotic system that can rapidly detect leaks by sensing pressure changes where leaks are present.

Not only does this mean that leaks can be identified and fixed faster, resulting in less disruption for residents, it also helps to eliminate the danger of explosions and even global warming. That’s because natural gas is largely made up of methane, a greenhouse gas that is 25 more potent than carbon dioxide.