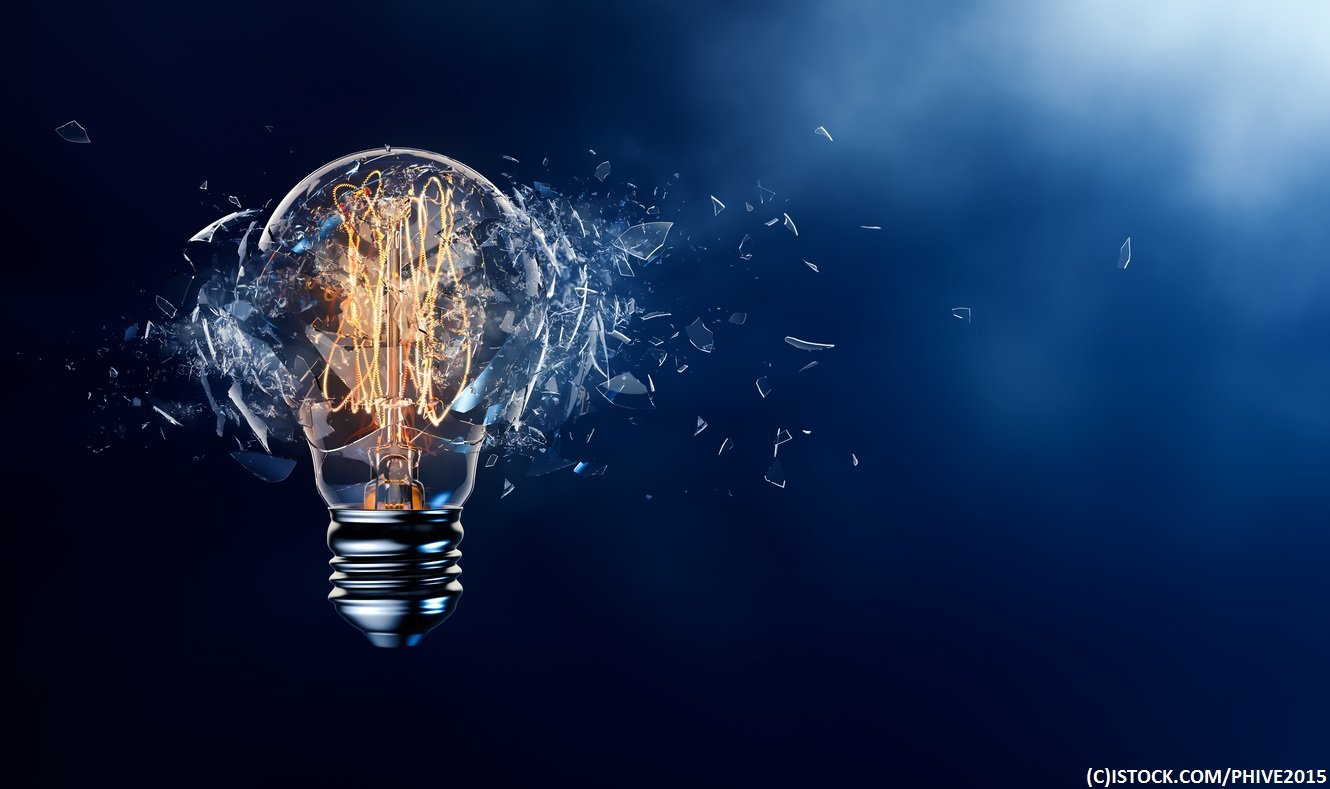 By James Bourne | 2nd March 2017 | TechForge Media http://www.cloudcomputing-news.net/
James is editor in chief of TechForge Media, with a passion for how technologies influence business and several Mobile World Congress events under his belt. James has interviewed a variety of leading figures in his career, from former Mafia boss Michael Franzese, to Steve Wozniak, and Jean Michel Jarre. James can be found tweeting at @James_T_Bourne.

Banerjee was speaking to this correspondent at Mobile World Congress (below), following research the company had put together on not only how enterprises were adopting the Internet of Things, but also how they saw themselves compared to each other.

In this instance, Banerjee argues that through adopting IoT, enterprises are cutting across traditional ‘power centres’, such as manufacturing, procurement, and so on. This came in response to the research point that almost half of the more than 250 respondents – hand-picked by HCL for their seriousness over adoption – said an uncoordinated and siloed approach to IoT had been holding them back.

Banerjee cites General Electric (GE) and its ‘bold, dramatic’ adoption as an example, but understands the element of fear involved for other organisations.

Change management was a topic which came up frequently in the conversation, as well as moving away from the ‘thing’ itself and the promise of data and analytics to processes and people – tenets which HCL firmly believes in. As a result, the top-line statistic from the research, that half of US and European organisations say they are already behind the curve on IoT, was not a surprise.

“People who are actually working with IoT, whether with HCL or one of our enterprise customers, are really aware and excited about its potential,” says Banerjee. “However it’s a very significant change management effort: whenever they’re facing or working on crossing these hurdles, they feel they’re being left behind. A large percentage believes they are not moving fast enough, and that definitely is a very strong feeling.”

Will it get worse before it gets better? “From a perception perspective, yes,” adds Banerjee. “In reality I think progress is happening; it’s probably the people who really are the drivers of it feel they can go faster.”

As IoT technologies can be used in a huge variety of scenarios, HCL is putting significant focus on a smaller number of market verticals it wants to work with. “That helps us develop and drive use cases and business cases which are very specific, where you can very clearly articulate the business value or business outcome for these use cases,” adds Banerjee.

The company’s strategic mission is clearly laid out as a three step ‘define, build, run’ process; a press release from November noted the importance of this in spanning the lifecycle of a typical IoT project. “At a macro level, there are two paths you can go down in terms of IoT adoption,” Banerjee explains. “You can go ‘use case up’, trying to get a business benefit, or you can start ‘big bang’ – I don’t care if there’s a business outcome of this or not, I’m going down this path because I believe in it.”

Naturally, the former would more often be suitable, and Banerjee cites predictive analytics in the aerospace industry as an example of moving away from the ‘thing’. “Predictive analytics has been done, it has improved predictability and scheduling, but the fundamental business parameters which really need to be affected is improvement of the aircraft on the ground – you make money by keeping the aircraft in flight and not on the ground,” says Banerjee. “By being able to predict that your maintenance cycles can be this, versus that is definitely helpful, but it does not help the most important metric.”

Going forward, is there a case to answer that a snowball effect of one industry moving towards IoT and others following in quick succession will occur? Banerjee argues that inside enterprises this is true – going from the plant level to the supply chain, operations, and procurement – but not for everything, as a future HCL report will discuss. “At the process level it is definitely the snowball effect, and it keeps accelerating,” he says.

“At the end of the day, what we have to also understand is we’re not just trying to do the same things better. If you think about how you change business models – those kind of things I don’t think can be left to the snowball effect.”