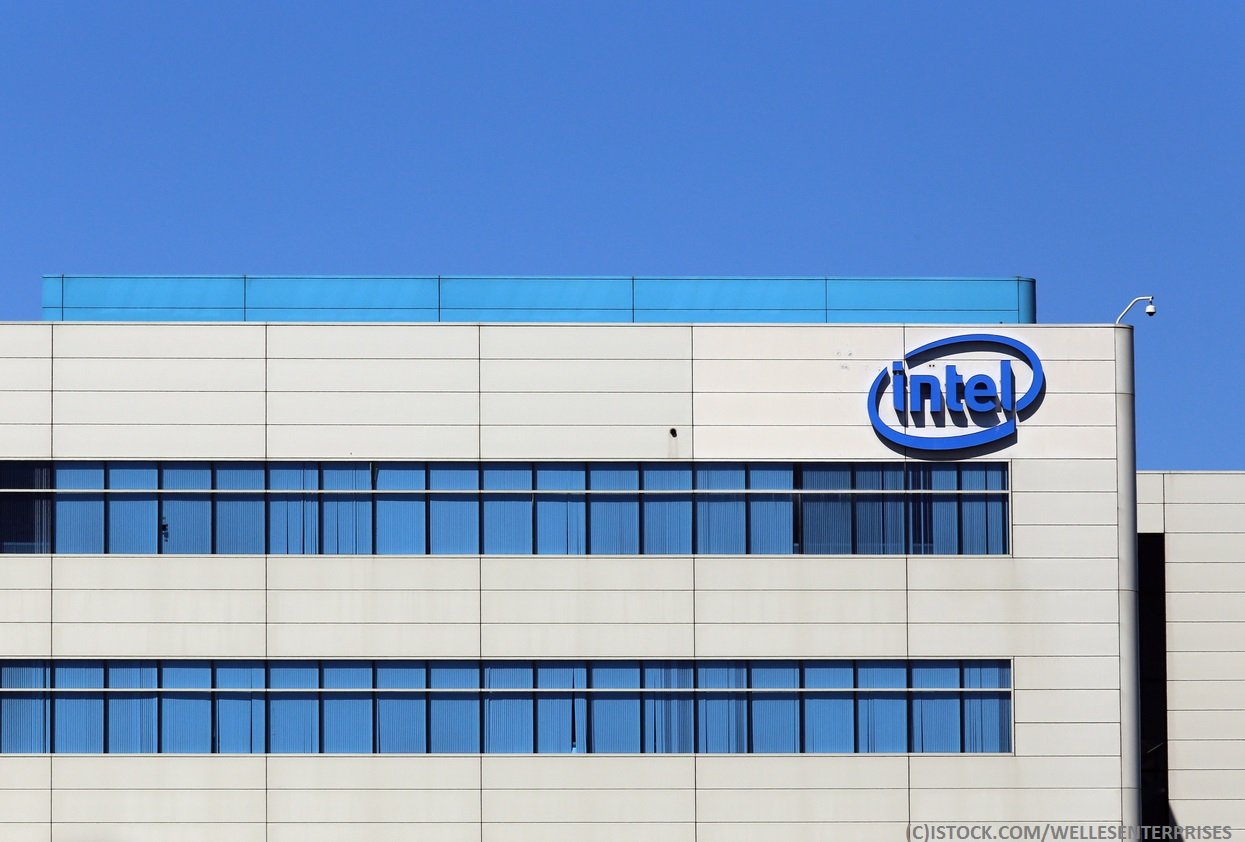 By James Bourne | 13th March 2017 | TechForge Media http://www.cloudcomputing-news.net/
James is editor in chief of TechForge Media, with a passion for how technologies influence business and several Mobile World Congress events under his belt. James has interviewed a variety of leading figures in his career, from former Mafia boss Michael Franzese, to Steve Wozniak, and Jean Michel Jarre. James can be found tweeting at @James_T_Bourne.

Intel has announced it is to acquire autonomous driving systems provider Mobileye for $15.3 billion (£12.5bn) as it aims for market leadership in the connected car space.

The two companies have previously partnered with BMW, announcing a deal in July last year with the aim of fully automated driving in series production by 2021. Through the partnership, the trio aimed to create solutions that progressed from the third level of automation – ‘eyes off’ the road – to level five, ‘driver off’, when a human is not required inside the vehicle.

Intel believes the automotive opportunity, or the ‘vehicle systems, data and services market’ as it puts it, to be worth $70 billion by 2030. If this comes true, the $15 billion Intel is to spend here – significantly more than the $8.9bn Samsung is paying for Harman announced in November – will seem like chump change.

“The acquisition will couple the best in class technologies from both companies, including Intel’s high performance computing and connectivity expertise and Mobileye’s leading computer vision expertise to create automated driving solutions from the cloud through the network to the car,” a statement from Intel read.

“The combination is expected to accelerate innovation for the automotive industry and position Intel as a leading technology provider in the fast-growing market for highly and fully autonomous vehicles,” the company added.

Previous moves made by Intel in the automotive space over recent months include launching a new processor, the Atom E3900 series, focusing on in-vehicle experiences, as well as putting $250 million aside for autonomous driving investments.

One comment on “Intel to acquire Mobileye for $15.3bn, looks at automotive leadership”