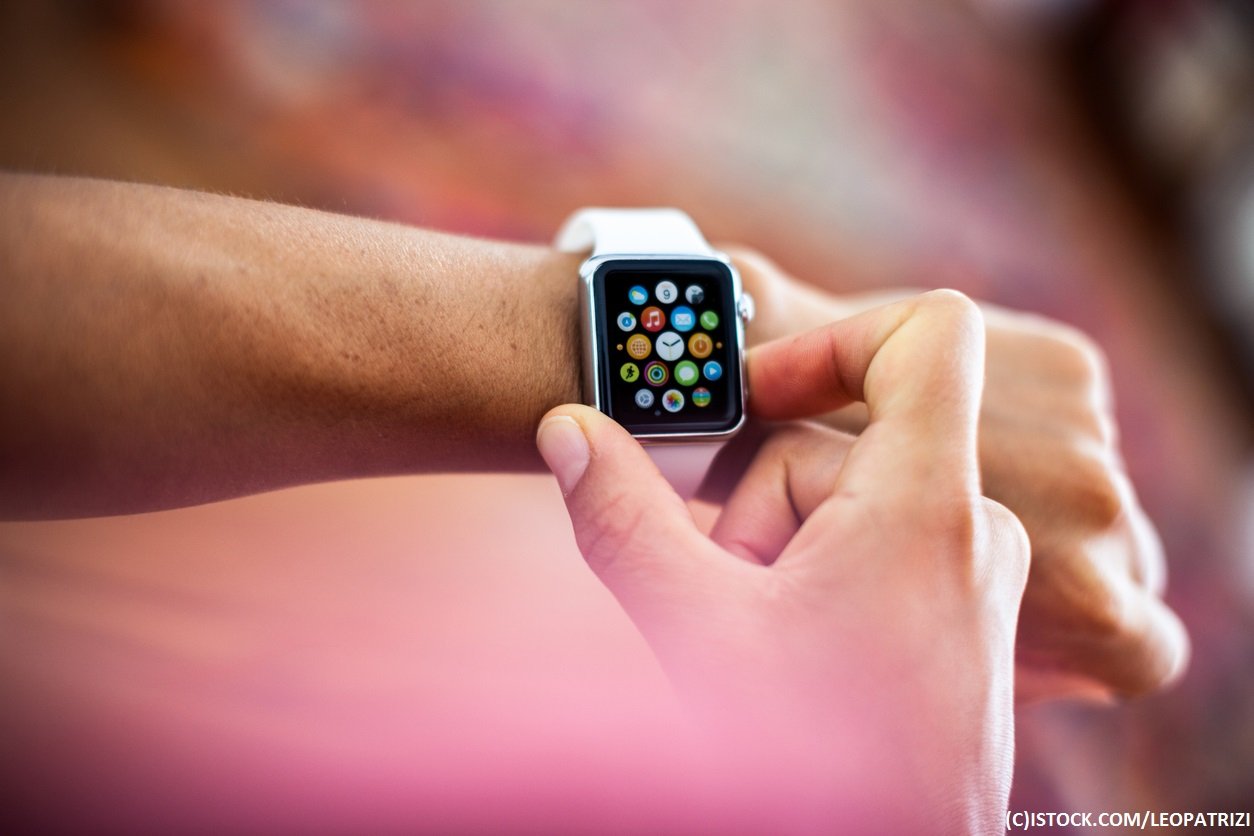 By IoT News | 9th May 2017 http://www.iottechnews.com/
Categories: Consumer IoT & Wearables,
IoT News is a practical resource providing news, analysis and opinion on the burgeoning Internet of Things ecosystem, from standardisation, to business use cases, and development opportunities. We take the best research and put our own spin on it, report from the frontline of the industry, as well as feature contributions from companies at the heart of this revolution.

Global shipments of wearable devices hit 22 million units in the first quarter of 2017 with Apple overtaking Fitbit to become the world’s largest wearables vendor, according to Strategy Analytics.

In the company’s latest report, Strategy Analytics states that the global wearables shipments figure saw an increase of 21% on an annual basis from 18.2 million in Q1 2016, owing to a stronger demand for new smartwatch models in North America, Western Europe and Asia.

“The new Apple Watch Series 2 is selling relatively well in the US, UK and elsewhere, due to enhanced styling, intensive marketing and a good retail presence. Xiaomi shipped 3.4 million wearables for 15% market share worldwide in Q1 2017. Demand for its popular Mi Band fitness range was broadly flat across its core markets of Asia.”

To date, Apple has never publicly revealed the exact sales figures for the Apple Watch, like it does for its iPhone and iPad. But at a recently held quarterly earnings call with analysts, Apple CEO Tim Cook hinted that the company’s wearable business, which includes the Watch, Beats headphones and the new Airpods, is now “the size of a Fortune 500 company.” According to data from BI Intelligence, the Apple Watch units have more than doubled in six of its top 10 markets.