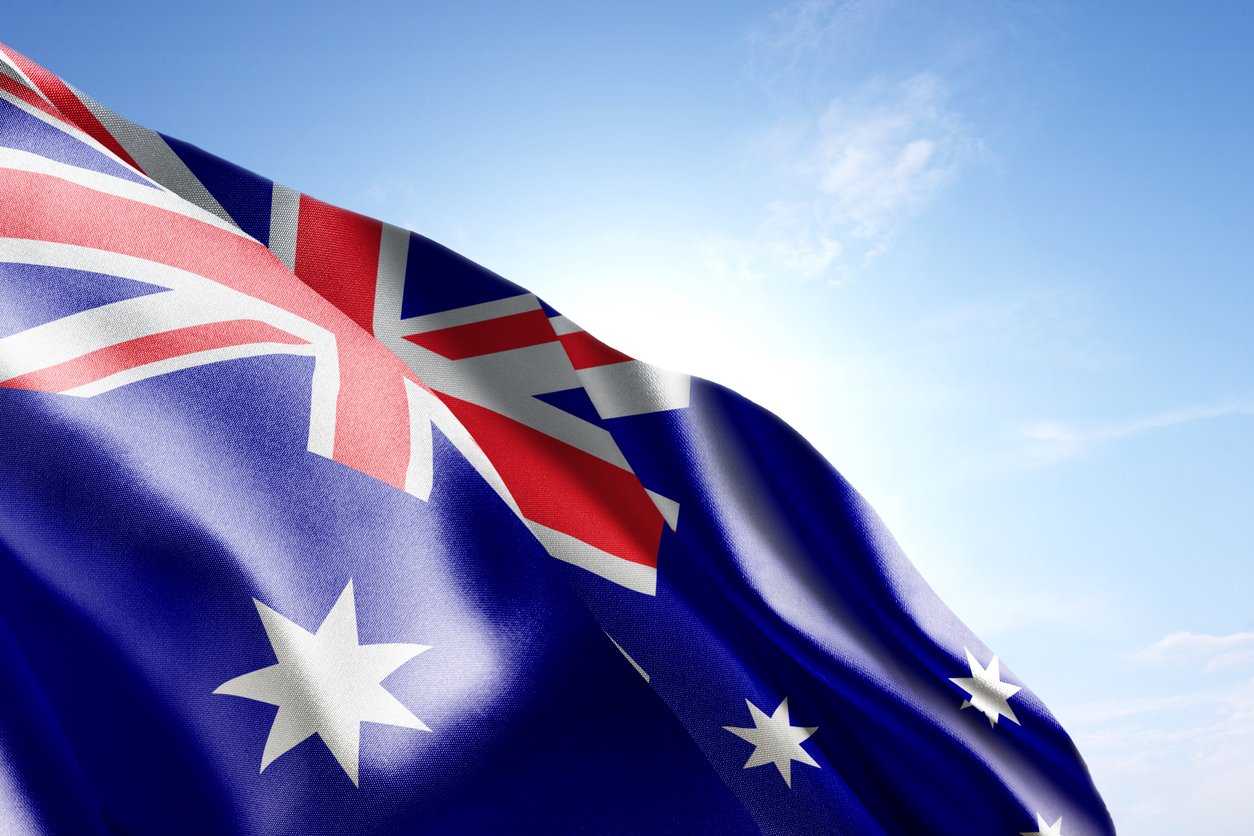 By IoT News | 10th May 2017 http://www.iottechnews.com/
Categories: IoT, Smart Homes,
IoT News is a practical resource providing news, analysis and opinion on the burgeoning Internet of Things ecosystem, from standardisation, to business use cases, and development opportunities. We take the best research and put our own spin on it, report from the frontline of the industry, as well as feature contributions from companies at the heart of this revolution.

More than 40% of households in Australia have at least one smart home device, up from 29% in 2016, according to the latest study by Telsyte.

The report, which comes in at 98 pages, also finds the average Australian household has 13.7 Internet connected devices in 2017, with that number expected to increase to 30.7 by 2021. 14 of these are expected to be what Telsyte calls ‘IoT@Home’ devices – smart home devices – in four years’ time. The collective value of the smart home market in Australia is predicted to be AUD $4.7 billion in 2021 – a sharp rise from the $377m in 2016.

Intelligent features which utilise cloud-based machine learning to provide lifestyle benefits and which go beyond self-monitoring and user initiated outcomes is said to be the key to attracting and maintaining customers, Telsyte says. Despite the expected rapid adoption, barriers such as concerns around cyber security and privacy, will still need to be overcome. The survey revealed that half of Australians are concerned about security when “everything will be connected to the Internet in the future”.

‘IoT@Home’ is also expected to be a new battleground for telecommunications companies, retailers, energy suppliers, insurance companies and category specialists all seeking to differentiate themselves in price competitive industries, against the backdrop of widespread rollout of NBN services, fierce online retail competition and rapid digitisation of consumer lifestyles.

Foad Fadaghi, managing director at Telsyte, said: “The Internet of things at home will touch many industries as businesses use smart automation to create new products and services for their customers. The challenge will be to take households on the automation journey while handling privacy, security and upfront costs concerns.”