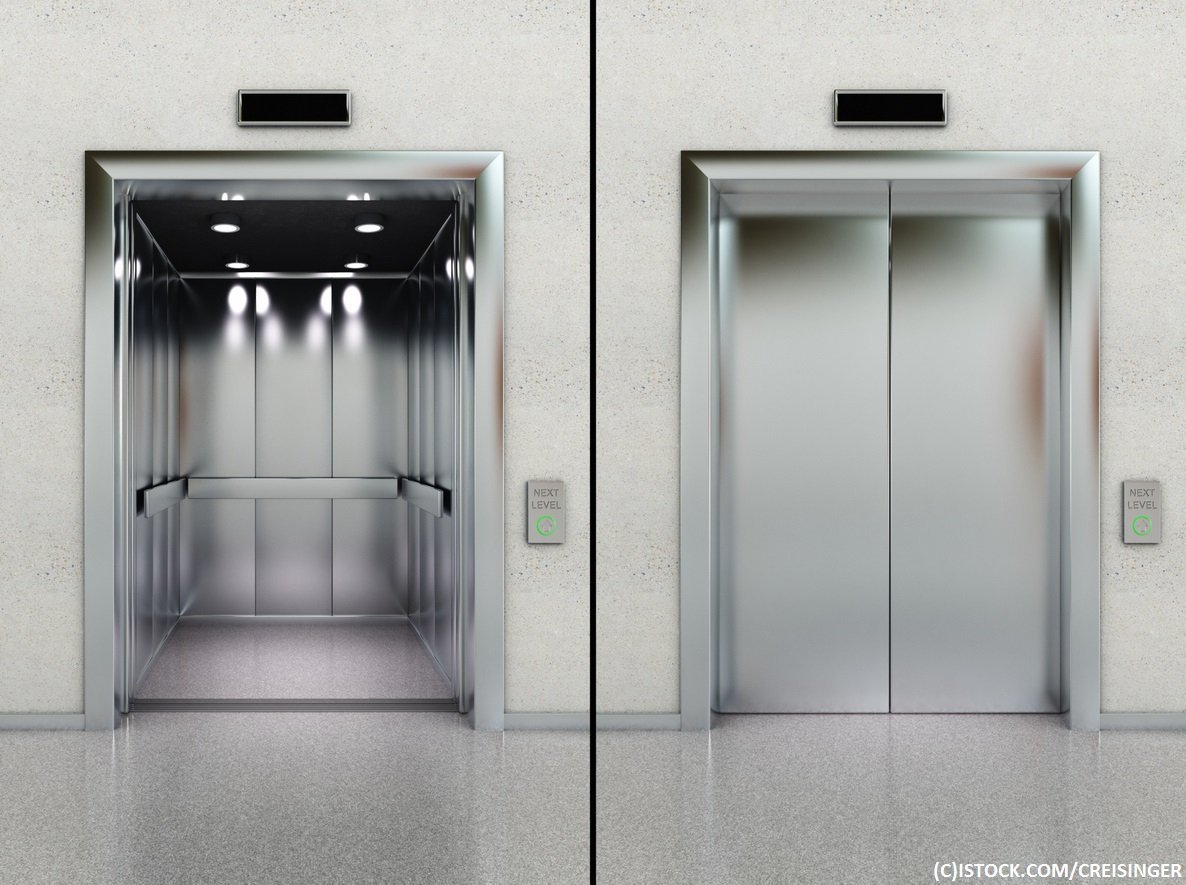 By James Bourne | 11th May 2017 | TechForge Media http://www.cloudcomputing-news.net/
Categories: Enterprise, IoT, Security,
James is editor in chief of TechForge Media, with a passion for how technologies influence business and several Mobile World Congress events under his belt. James has interviewed a variety of leading figures in his career, from former Mafia boss Michael Franzese, to Steve Wozniak, and Jean Michel Jarre. James can be found tweeting at @James_T_Bourne.

Meet IoTium. The Industrial Internet of Things (IIoT) company, based in San Francisco, has announced the launch of its network as a service (NaaS) product to help organisations better connect their brownfield developments, as well as $8.4 million (£6.5m) in series A funding.

Here’s how the product works: IoTium’s NaaS is a cloud-deployed zero touch managed service which aims to securely collect data from legacy mission-critical brownfield machines and sends it to greenfield applications which reside in public, private, and hybrid clouds.

In other words, it aims to solve the issue of deployment both from a geographical perspective – the user literally turns a box on, as opposed to sending out an engineer – as well as network complexity. No more toing and froing between enterprise IT, operators, and firewalls.

The company’s expertise is most certainly on the network side – of the 25 employees, previous employers on their CVs include Cisco, Juniper Networks, Qualcomm and Wind River –  and heading it up is CEO Ron Victor. “We provide a managed service for plumbing,” he tells IoT News.

Victor’s previous gig involved connecting aluminium smelters and copper refineries to applications in the cloud – and it was the challenges of this company from which IoTium grew. “We did all kinds of great applications in the cloud, very rapid data throughput, but the problem, the disaster, the nightmare, was plumbing,” he explains. “How do we get the data from all these smelters to the cloud?

“I am a reasonable tech savvy Silicon Valley entrepreneur – I know this stuff, and if I am facing so much of a problem, forget about the industrial side, that’s got to be a disaster,” Victor adds. “So let’s provide once and for all a managed secure service for allowing any machine, anywhere spitting out any protocol, any factory, using any operator, any gateway, any infrastructure, to be able to connect seamlessly to an application wherever it is residing.”

Victor proudly notes that IoTium’s product is entirely hardware-agnostic. At the data sink – the receiving end of the data – the product typically resides as a virtual machine, leveraging either an OpenStack or VMware layer available. At the data source, IoTium finds a home on certified third party hardware, from Dell, HP, Intel and more. “We are the actual network operating system that is on that box which is shipped to the edge,” he says.

Naturally, a foremost concern is around security, and it’s something which IoTium has been spending a lot of effort working towards. The company’s attack is three-pronged; protecting the asset, securing the data, and isolating every data stream within the backhaul infrastructure. “The IT traffic will never touch the OT traffic even though it’s using the same backhaul, and within the OT traffic every stream is completely isolated,” says Victor.

The funding, which was led by March Capital Partners and GE Ventures, alongside former Cisco exec Pankaj Patel, OpenSource Ventures, and Juniper Networks, will go towards a variety of areas, from sales and marketing to product updates, as well as getting the company’s message across.

Part of this is through membership of industry bodies. As this publication reported last month, IoTium is a founder member of EdgeX Foundry, a project from the Linux Foundation aimed at finally getting a grip on IoT standardisation. When asked whether it will be the solution which everyone will get behind, Victor says: “These are great attempts to standardise. We have to be careful in how successful these things are going to be, [but] this is the IT guys thinking the OT guys need this.”

Ultimately though, the mission is one of targeting the old-school machine operators. “We have to get out there and let the legacy machine world know,” he says. “All these guys, everyone from Bosch, GE, Schindler, Rockwell. All these guys and the Fortune 1000 in that space are either going to have to build an in-house team that has to do routing, networking and security and make a cost centre to be able to connect all the millions of legacy assets out to the cloud – or they can just leverage our service and use it.”

Find out more about IoTium here.