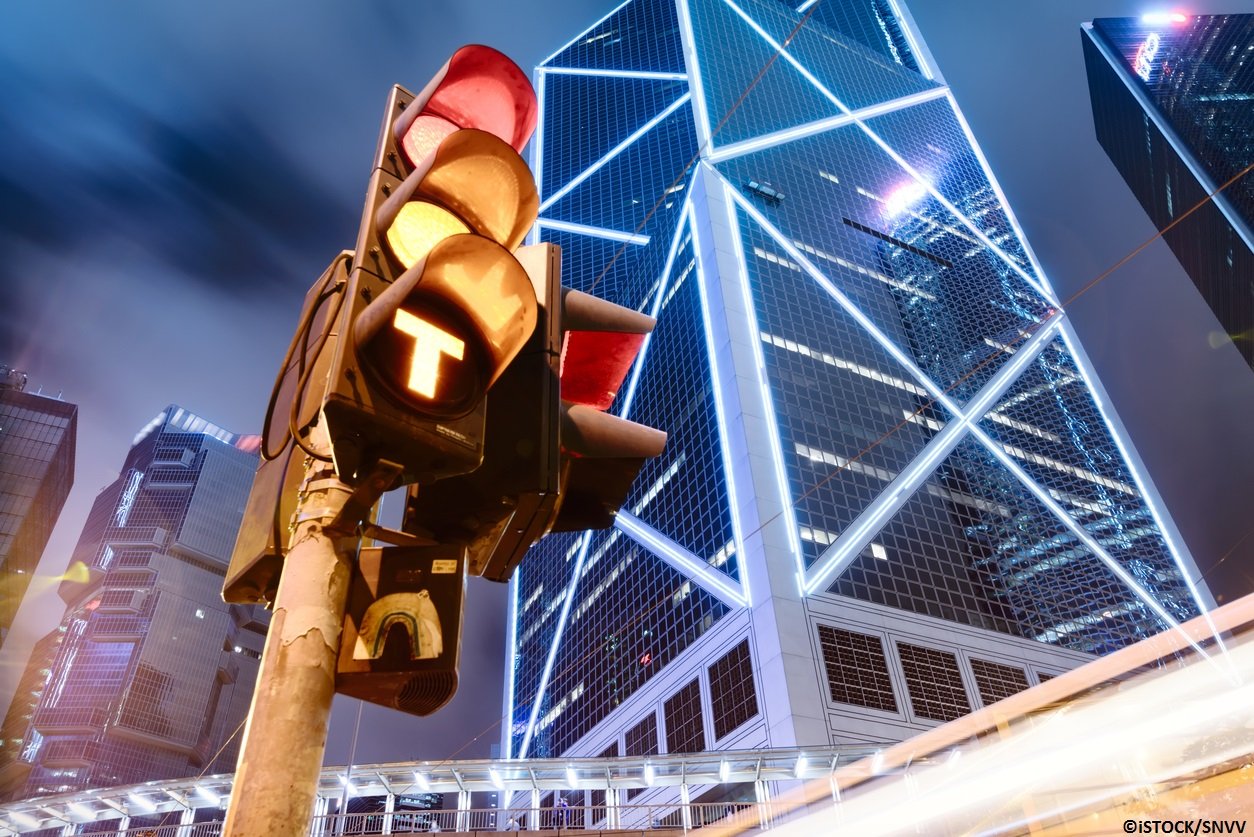 By Ryan Daws | 16th May 2017 | TechForge Media
Editor at TechForge Media. Often sighted at global tech conferences with a coffee in one hand and laptop in the other. If it's geeky, I'm probably into it.

New traffic lights in Milton Keynes will use artificial intelligence to outsmart traffic and improve the flow to help reduce the gridlock traffic jams during rush hour.

Many of us will have been stuck at a red light cursing at it to change because we know no traffic is on the other side, but the light’s inefficient old timer system says we must wait. The new system will react to vehicles passing through them and ensure flow is at its most efficient.

The city is investing £3 million in the smart traffic lights and hopes they will become operational by September next year. Sensors for the system will cover 50 square miles and monitor all major junctions and car parking spaces. The traffic lights will prioritise certain vehicles such as ambulances, buses, and cyclists, while AI works to prevent bottlenecks.

Vivacity Labs, who specialise in smart cities, are developing the technology for the traffic lights and will install 2,500 AI-powered cameras into the lights to monitor traffic around the city. This data is not only valuable to local government in making future infrastructure plans, but it also reduces the potential for human error.

The new system will react to vehicles passing through them and ensure flow is at its most efficient.

In the future, the lights will be able to communicate directly with the growing number of connected vehicles using what’s becoming known as V2I (Vehicle-to-Infrastructure). This could mean in-car navigation is automatically rerouted to circumvent where lights are about to change and further improve the flow of traffic to get people to their destinations faster, safer, and with less stress.

The Department for Business' start-up arm, Innovate UK, has invested £1.7 million into the project as part of its ambition to make Britain's cities smarter and more efficient using the latest IoT technology.

Lights will begin to be installed from September this year and will be operational within a year if all goes to plan.

Do you think it’s time for traffic lights to become smarter? Share your thoughts in the comments.