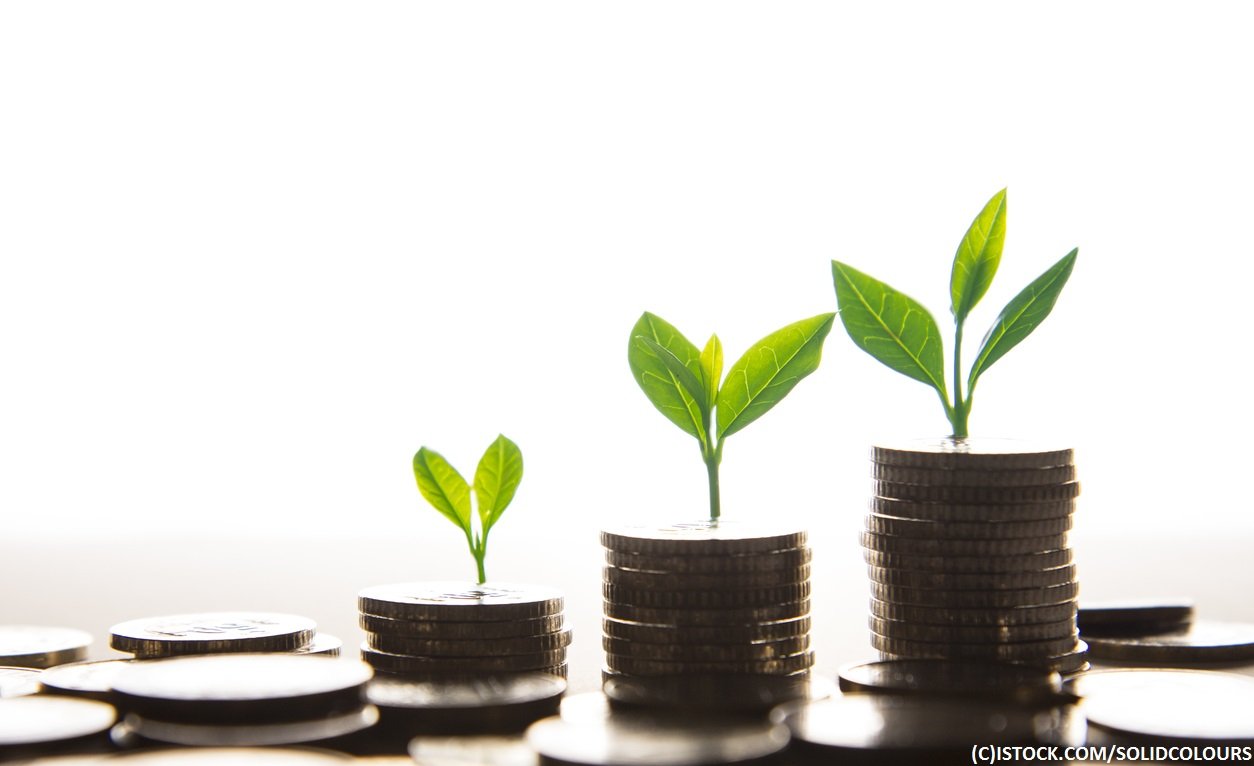 By IoT News | 22nd May 2017 http://www.iottechnews.com/
IoT News is a practical resource providing news, analysis and opinion on the burgeoning Internet of Things ecosystem, from standardisation, to business use cases, and development opportunities. We take the best research and put our own spin on it, report from the frontline of the industry, as well as feature contributions from companies at the heart of this revolution.

Mocana announced it has raised $11 million from Sway Ventures, Shasta Ventures, Trident Capital Fund and GE Ventures making the total amount it rose to $93.6 million adding the capital. It aims to further accelerate the development of its IoT Security Platform to protect the industrial IoT market, which will be valued at $933.62 billion by 2025, as per Grand View Research.

The IoT Security Platform employs military-grade cryptographic software installed on a chip or flash memory embedded within a device. It secures data during its transmission between the device, gateway and cloud by securing the boot process and firmware thus enabling IoT devices to protect themselves from cyber-attacks or through illegal access from behind a firewall or through a compromised computer inside of a private network.

The company also participates in the EdgeX Foundry initiative as a founding member, as well as partnering with Dell and DDC-I.

Another company in this space is IoTium, which announced earlier this month it had raised $8.4 million in series A funding. Participating members in the funding include March Capital Partners, GE Ventures, former Cisco exec Pankaj Patel, OpenSource Ventures, and Juniper Networks. Part of the funding also came from EdgeX Foundry, of which IoTium is a founder member. The company has also launched a network as a service (NaaS) product that’s “entirely hardware-agnostic” to improve the connectivity between organisations and their brownfield developments.