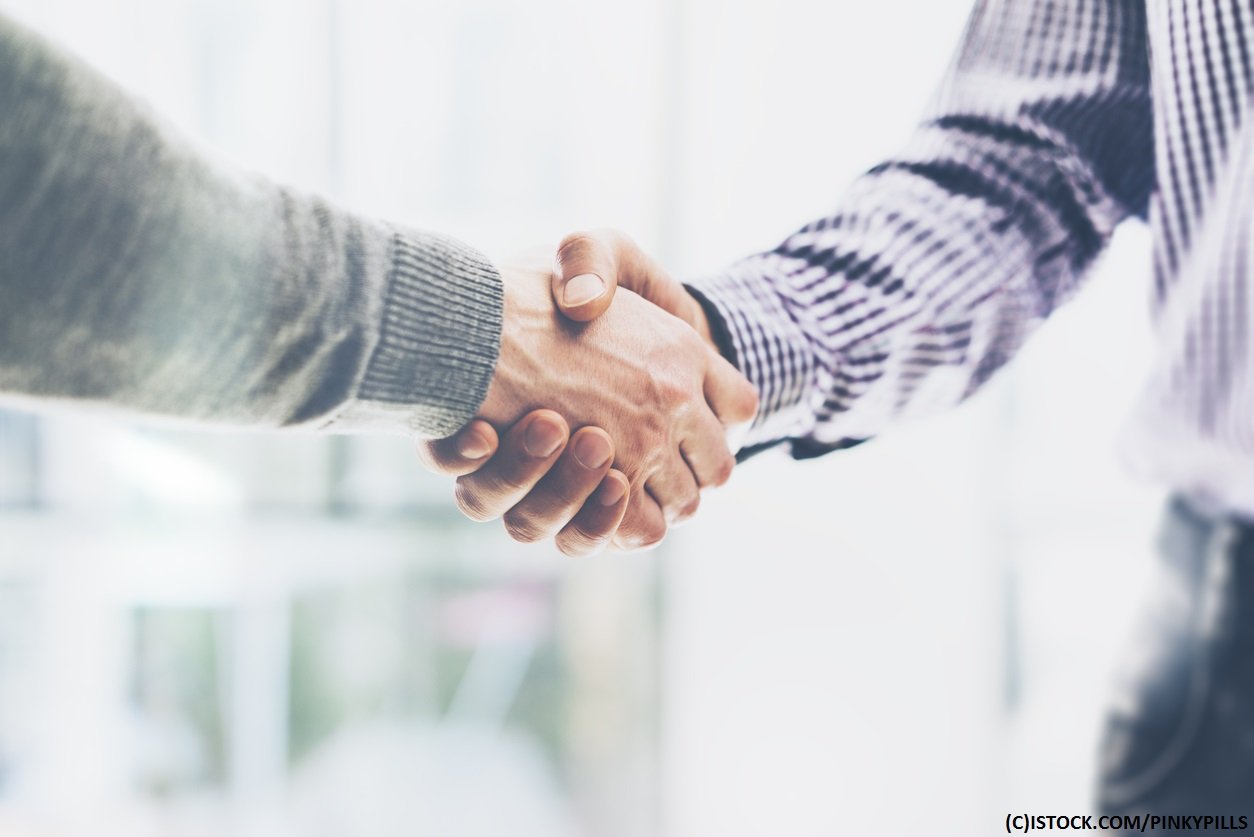 By IoT News | 30th May 2017 http://www.iottechnews.com/
IoT News is a practical resource providing news, analysis and opinion on the burgeoning Internet of Things ecosystem, from standardisation, to business use cases, and development opportunities. We take the best research and put our own spin on it, report from the frontline of the industry, as well as feature contributions from companies at the heart of this revolution.

VOLANSYS has announced it has joined the ZigBee Alliance to expand its position within the latter’s ecosystem.

VOLANSYS allows OEMs and device manufacturers to employ connected products based on ZigBee technology using its latest solutions like HomeBridge, Modular IoT Gateway, Modular Edge Network Platform. The membership with the ZigBee Alliance enables VOLANSYS to provide the latest ZigBee – and dotdot-powered IoT gateway as well as smart products that offer meaningful IoT interoperability to its customers at an accelerated development cycle.

The alliance is an open, non-profit association driving development of innovative, reliable and easy-to-use ZigBee standards, and has attracted 400+ innovative and well-known organisations from around the globe. The alliance promotes worldwide adoption of ZigBee as a leading wireless mesh network, and sensing and control standard for use in consumer, commercial and industrial areas.

VOLANSYS is just the latest firm to have joined the initiative. Chinese connected lighting and smart home provider LEEDARSON joined ZigBee at the promoter level as well as accepting a seat on its board of directors back in November.

Kellen Yang, sales director from LEEDARSON, said at the time: “This is a crucial time as the relevant wireless standards emerge as vital to proliferation of the IoT market, and organisations behind them like the ZigBee Alliance wisely move to consolidate in a strategic direction for the good of the IoT experience and end users.”

Alongside LEEDARSON, Huawei also joined the alliance in August, while other members include Itron, Comcast Cable, Philips, Schneider Electric, and more.