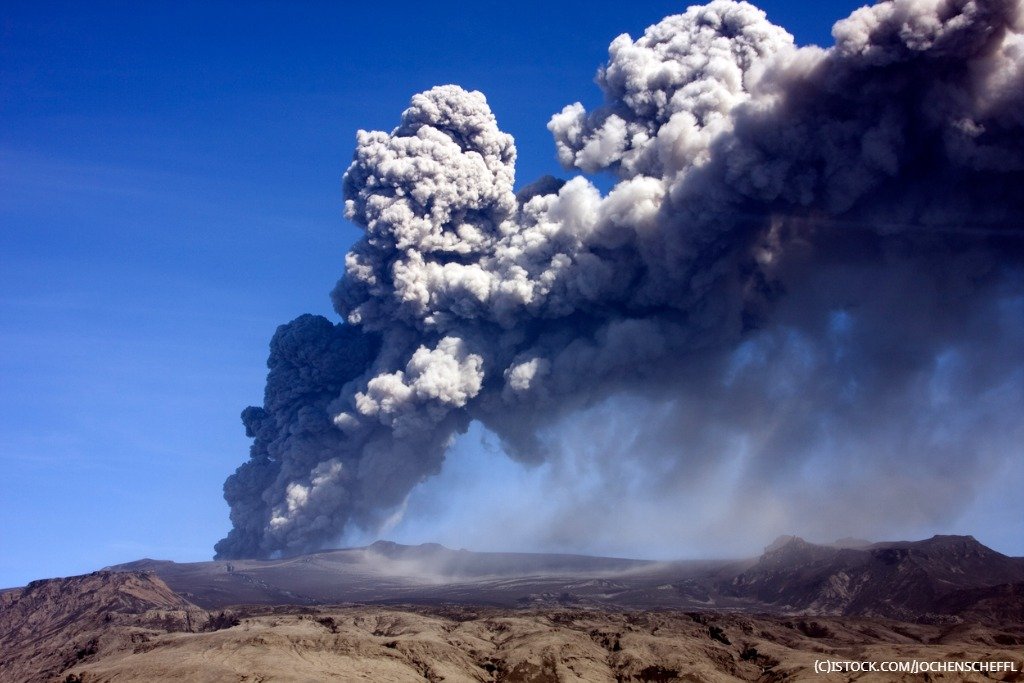 By James Bourne | 14th November 2017 | TechForge Media http://www.cloudcomputing-news.net/
James is editor in chief of TechForge Media, with a passion for how technologies influence business and several Mobile World Congress events under his belt. James has interviewed a variety of leading figures in his career, from former Mafia boss Michael Franzese, to Steve Wozniak, and Jean Michel Jarre. James can be found tweeting at @James_T_Bourne.

Remember the volcanic eruptions of Eyjafjallajökull, back in 2010? Those whose flights were cancelled in the chaos probably retain a mild annoyance. Those in the industry caught in the crossfire, on the other hand, may well break out in a cold sweat to this day just thinking about it.

Why? The industry simply wasn’t ready for the disruption. The resultant six-day travel ban from Eyjafjallajökull’s emissions led to the following: more than 95,000 cancelled flights; approximately 10 million passengers caught up; and an estimated total loss for the airline industry of $1.7 billion (£1.1bn).

Today, there are now global networks of sensors on volcanoes, linked with satellites, producing relevant alerts to help organisations make the right decisions. The data generated by this, through seismic sensors, remote imaging, atmospheric modelling and more, goes into the terabits each day. As more processes become automated, through artificial intelligence (AI) and machine learning, more can get done. 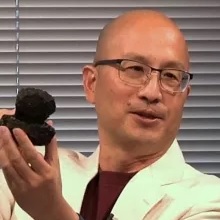 Yet this may just be the beginning. Steve Chien (left), head of the artificial intelligence group at NASA’s Jet Propulsion Lab (JPL), argues that while AI has been used to detect and track natural hazards for many years, the increase in sensor data has been more of a recent phenomenon.

“The explosion in available sensor data is revolutionising how science and applied science can be performed,” he says. “In the past, there was a lot of time to figure out how to best use the data, to interpret the data, often with a human in the loop. Now with the flood of data available, the challenge is to accurately leverage the immense amounts of data.

“As a consequence, automation must be everywhere – automated workflows to start, machine learning in some cases, and active sensing to close the loop.”

This leads to a wider discussion around AI hype. ‘AI hype has peaked – so what’s next?’ asked TechCrunch in September. Another article proclaims the AI hype train ‘is already off the rails.’ Gartner’s most recent Hype Cycle makes for interesting reading: while deep learning and machine learning are atop the peak hype sector, artificial general intelligence has more than 10 years left in its journey.

Chien puts it this way. “Recent successes in very specific focused tasks of image classification have certainly garnered significant attention of late,” he says. “While this has been great for a specific class of applications, the challenge is to maintain momentum on a broader front in the longer march towards greater proficiency in a wider range of cognitive tasks.”

The end goal for artificial intelligence, however, is another topic up for debate. Of course, this is a sphere in which some of the biggest names in technology are debating – and disagreeing. Elon Musk famously called Mark Zuckerberg’s knowledge of the field ‘limited’ a few months back, advocating the view that, if there is not appropriate regulation, AI could pose a ‘fundamental risk to the existence of civilisation.’

Chien gives a more nuanced view – and stresses that ignorance, in this issue, is more remiss than bliss. “One major concern is that specific achievements in classification have led to people not in the field to come to the conclusion that some sort of super-intelligent AI system will take over the world and lead to a dystopian future,” he explains.

“People within the field have a more nuanced view in which there is a better understanding that a dramatic increase in one specialised skill within AI does not mean that ‘general superintelligence’ is imminent.

“Importantly, policy and decision making regarding regulation of AI needs to be driven by people who understand the technology, which comes from sustained experience in working with the technology,” adds Chien. “If AI is poorly regulated or constrained, the immense promise of AI to enhance and improve life will be hampered or, even worse, squandered.”

Chien is speaking at the IoT Tech Expo event in Santa Clara on November 29-30 on how AI and the IoT can track volcanic activity, flooding and wildfires, and as for what the audience will come away with, the message is simple: AI is enhancing earth science, monitoring of natural hazards, and, more generally, space exploration.

“AI is here and now at JPL and NASA,” says Chien, adding that many of the technologies and lessons learned have commercial applications with spinoffs already occuring. “We have a sustained program in AI, and AI in the context of IoT, and this program has had a continuous stream of successes.”