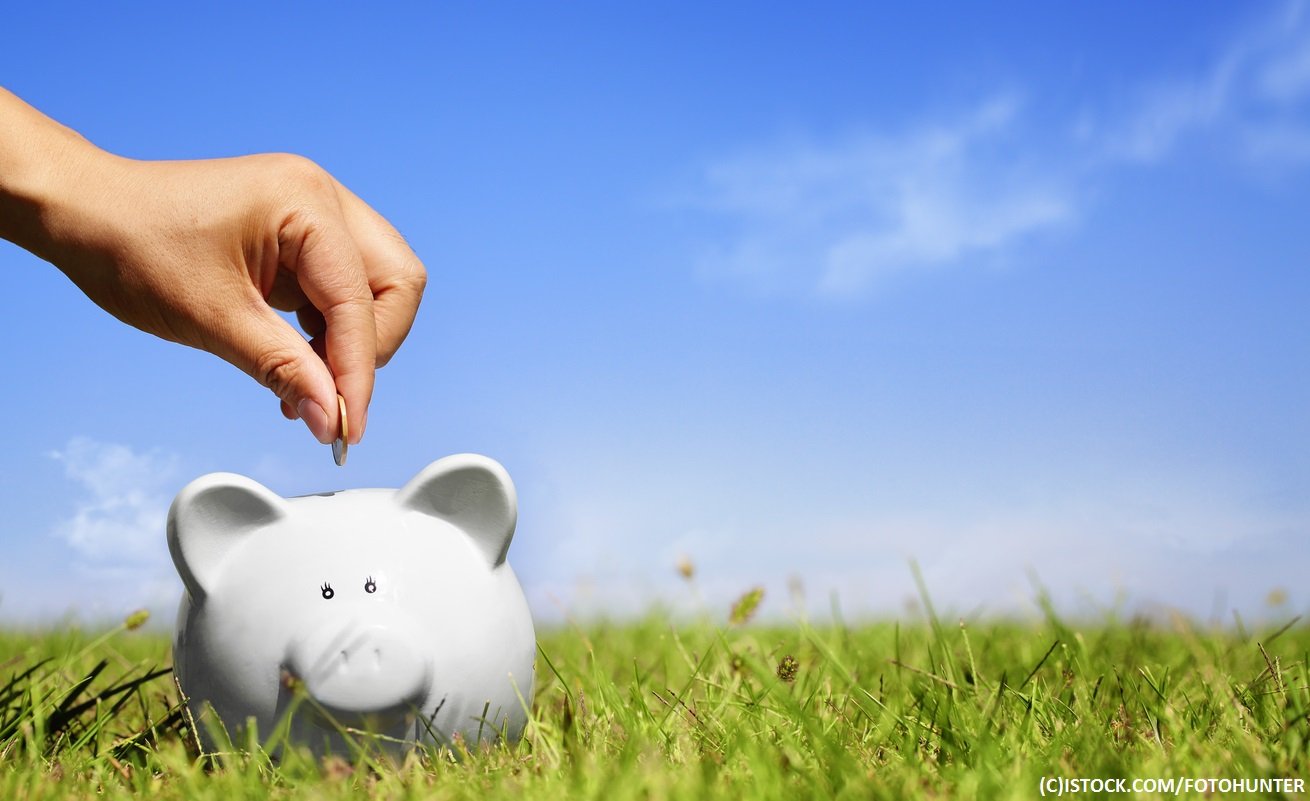 By James Bourne | 20th November 2017 | TechForge Media http://www.cloudcomputing-news.net/
James is editor in chief of TechForge Media, with a passion for how technologies influence business and several Mobile World Congress events under his belt. James has interviewed a variety of leading figures in his career, from former Mafia boss Michael Franzese, to Steve Wozniak, and Jean Michel Jarre. James can be found tweeting at @James_T_Bourne.

Cisco is putting its money where its mouth is in terms of making cities smarter – by contributing $1 billion to a new program.

Alongside this, the company has added new functionality to its Cisco Kinetic for Cities digital platform. New features include an improved dashboard, full-policy automation options, and real-time notification of emergency information.

Naturally, Cisco has added several customers for its solution, one of whom being Cary, a town in North Carolina. In this instance, town officials are using Cisco’s platform to better gauge traffic, actively monitoring the number of available parking spots. Additionally, the town is also gleaning insights from the data it produces to best arrange the traffic during certain major events, such as election days.

The move comes about weeks after Cisco, alongside Siemens, was named as one of the leading smart city technology suppliers. The study, from Navigant Research, argued how the two leading companies have evolved and adapted their city offering. The two companies had also shown an ‘integrated perspective on urban innovation, strong sector-specific solutions, and a commitment to continued thought leadership and city engagement’, the report added.

“Funding is a major stumbling block for municipalities beginning their smart city transformation,” said Anil Menon, global president of Cisco’s Smart+Connected Communities in a statement. “With our partners, Cisco will bring the capital and expertise it takes to make smart city projects a reality.”

Cisco’s primary rival in the news stakes at the Smart City Expo World Congress this week was Huawei. The Chinese provider is betting on its ‘nervous system’ to provide the infrastructure for smart cities; its theory is that a smart city is a living organism that works continuously to enhance the services of the city, using technologies such as cloud computing, big data, AI and IoT.