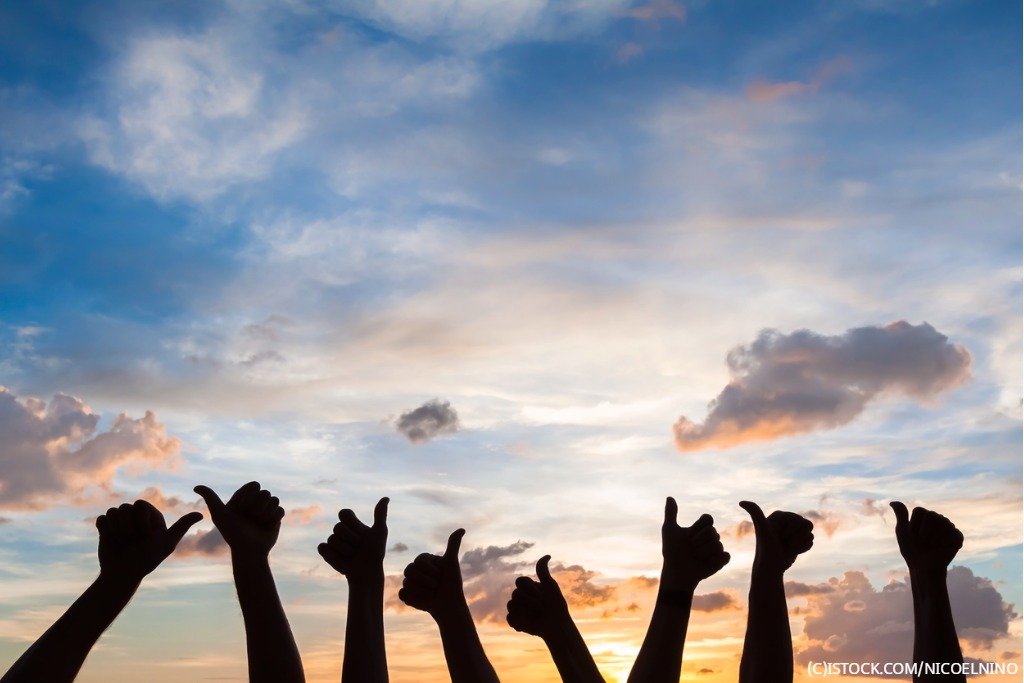 By James Bourne | 21st November 2017 | TechForge Media http://www.cloudcomputing-news.net/
Categories: Data & Analytics, IoT,
James is editor in chief of TechForge Media, with a passion for how technologies influence business and several Mobile World Congress events under his belt. James has interviewed a variety of leading figures in his career, from former Mafia boss Michael Franzese, to Steve Wozniak, and Jean Michel Jarre. James can be found tweeting at @James_T_Bourne.

Altair Semiconductor’s ALT1210 LTE-M chipset has been approved by AT&T to run on its IoT network, the company has announced.

The chipset has multiple use cases, including in powering trackers, wearable devices, and sensors. It also offers minimal power consumption, and is software upgradeable to single antenna LTE CAT-1.

“Our LTE-M collaboration with AT&T extends the existing and strategic CAT-1 engagement.”

AT&T launched a pilot of its LTE-M network in San Francisco late last year. As this publication reported at the time, Altair was named, alongside other companies including Ericsson, Qualcomm Technologies and Sierra Wireless, as partners in the pilot. In February, AT&T said it was ahead of schedule in the LTE-M network’s deployment.

“LTE-M has the potential to connect more devices and applications than anything before,” added Cameron Coursey, vice president of Internet of Things solutions at AT&T. “When you introduce a new technology like LTE-M, it’s very important to bring together an ecosystem of network provides, module providers and chipset providers.

As Coursey posited in a ReadWrite article last month, the key aspects for businesses to consider when choosing an IoT network are around coverage, mobility, battery life – for the device side – and cost. “Building a successful IoT solution is all about matching your connectivity needs to the right technology or mix of technologies,” said Coursey. “Whether you choose one network technology or take a multi-network approach, you want the best blend of coverage, performance, and value.”