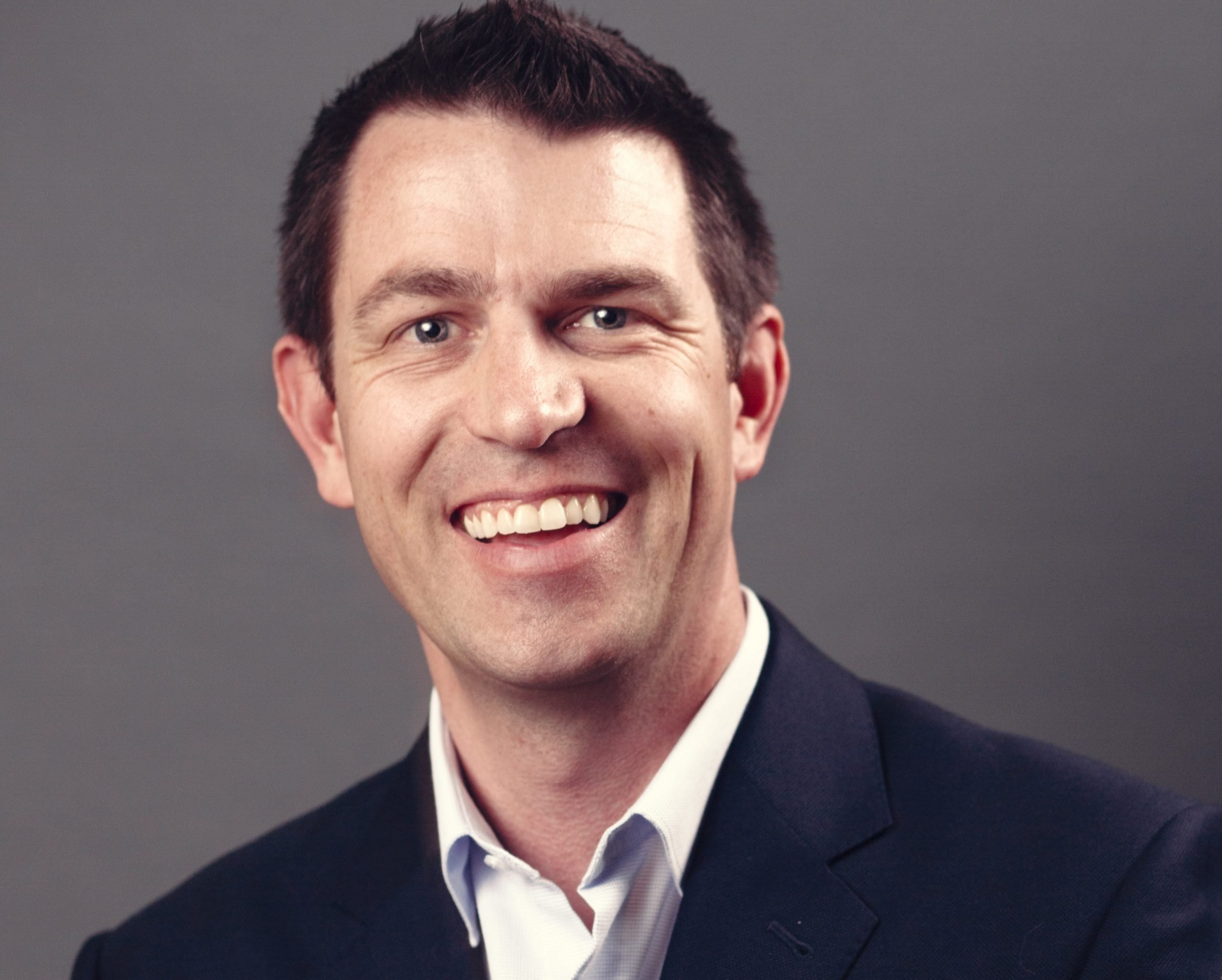 By James Bourne | 22nd November 2017 | TechForge Media http://www.cloudcomputing-news.net/
Categories: Enterprise, IoT,
James is editor in chief of TechForge Media, with a passion for how technologies influence business and several Mobile World Congress events under his belt. James has interviewed a variety of leading figures in his career, from former Mafia boss Michael Franzese, to Steve Wozniak, and Jean Michel Jarre. James can be found tweeting at @James_T_Bourne.

The Internet of Things (IoT) is coming into the enterprise; there is no doubt about that. The thought of the work executives have to undertake in their organisation to accommodate digital transformation is only eclipsed by the thought of what happens if their firm gets left behind. In other words, if you don’t digitize, you die. 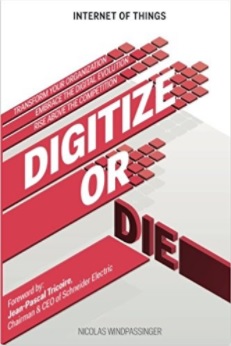 Not this correspondent’s words – but those of Nicolas Windpassinger (pictured), global partner program vice president at Schneider Electric. His new book (left) offers little in the way of compromise. “The title is a good explanation that you need to change, you need to evolve, all of us, personally and professionally,” he tells IoT News. “If you don’t evolve or learn, you’ll die, and your competition is going to take care of you.”

The window of opportunity to take advantage of IoT, Windpassinger argues, is gradually shutting. But the problem has always been the lack of magic formula to make things work. If it were so easy, everyone would be doing it by now; we wouldn’t have to wear out shoe leather pounding round industry events, or reading every analyst report we can get our hands on.

For Windpassinger, this point of getting past the ‘you want to succeed, you need to be IoT’ one size fits all mentality is key. Companies – and company cultures – differ. “It’s very interesting,” he says. “If you go to an IoT event, you look at the startups, you look at the companies… they’re selling technology, but what are they solving? What is their core value proposition?

“Very often we say to succeed in the IoT you need to be a startup. Well the reality is that it’s not true, and there’s quite a bit of literature on that,” adds Windpassinger. “If you are a pioneer, and you have been very successful in your marketplace, it’s easier for big or medium-sized companies with a strong legacy of customers to digitize from the edge.

“Everybody talks about Uber – they’re always the same stories. They’re really the exception – if you look at the literature, a small company has a lot of difficulty to beat a well-established pioneer.”

Yes, there is no magic formula, no one page or sentence that enables organisations of all sizes just to flick a switch and ‘become IoT’. However, whatever the size of your organisation, as the book details, there are common steps that can be taken. The book outlines what it calls an IoT4 methodology, going through each section; how the IoT structures itself from a technology perspective; offering differentiation strategies; different business models; and transitioning from an analogue to a digital customer experience. If you don’t know the rules of the game, how can you expect to win, as the prologue puts it?

Don’t expect this book to be a tech-heavy trudge, though. This is for two reasons; firstly, anyone who has read such tomes knows the majority of the material is out of date by the time it hits the shelves; and secondly, because it’s difficult to predict how the market – particularly though standardisation – will go.

On the standards issue, Windpassinger recounts being at an industry event a couple of weeks ago, and the impression was clear. “You look at all those standards, it’s just crazy,” he says. “Everybody is designing their alliance, or their ecosystem based on their specific use case, or based on [something else]… since there is no global standard, everybody teams up.

“Is it going to last like this? Are some of the consortia going to team up and try to go for these global standards? Honestly, I don’t really know, and I don’t think anyone on the market really knows where it’s going to go.”

Neither is Digitize or Die a guide to help organisations sort out their customer value proposition – the book assumes companies already have that bit tied down – but where the book excels is around giving examples of companies who have successfully digitised, alongside companies who failed, as well as how the cultural side, instead of the technological focus, remains a key theme.

“The core idea of the book is really that digital transformation is a people transformation more than a technology transformation, and to be able to initiate change at the management level, it’s about educating those people, creating a sense of urgency amongst them, and be able to explain to them,” he adds. “Yes, it’s a threat, yes, it’s a struggle, we as a company can choose not to do anything, but in a couple of years it’s going to be very difficult, or we consider that we need to transform ourselves as a company – and this begins by educating people about the different options.”

Editor’s note: You can find out more about Digitize or Die and purchase it here. All benefits from the book will be donated to the Alzheimer’s Association and Fondation de France. You can learn more about the book here.

Read more: Digitize or Die book extract: The importance of leadership and middle management for IoT