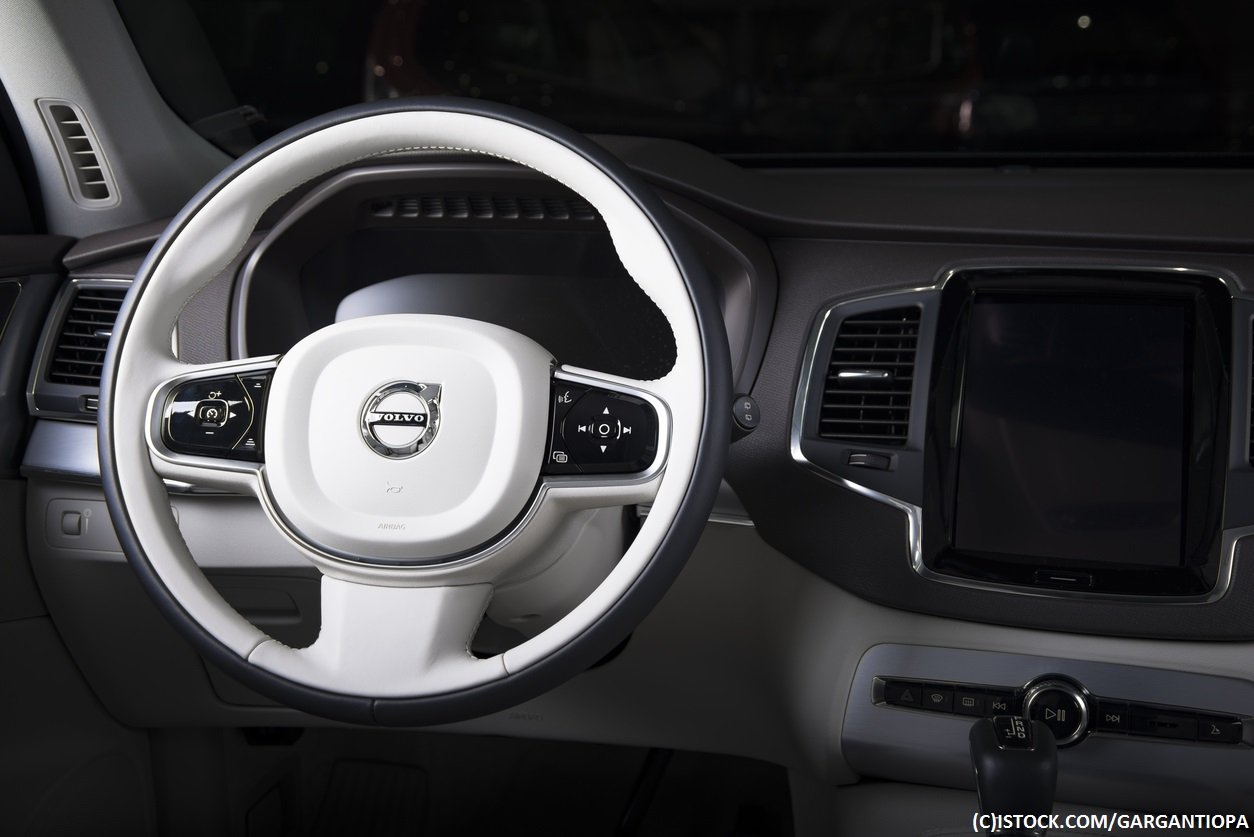 By IoT News | 28th November 2017 http://www.iottechnews.com/
IoT News is a practical resource providing news, analysis and opinion on the burgeoning Internet of Things ecosystem, from standardisation, to business use cases, and development opportunities. We take the best research and put our own spin on it, report from the frontline of the industry, as well as feature contributions from companies at the heart of this revolution.

Uber has signed a non-exclusive agreement with Volvo Cars to buy tens of thousands of self-driving compatible base vehicles between 2019 and 2021.

The Uber-Volvo Cars strategic partnership announced in August 2016 has been further enhanced with the new agreement, according to which Volvo Cars will supply an undisclosed number of XC90 premium SUVs to the ride sharing company. Engineers from both the companies worked together to formulate the car equipped with all required safety and core autonomous driving technologies that are required for the ride sharing company to add its own self-driving technology.

Håkan Samuelsson, president and chief executive of Volvo Cars, said: “The automotive industry is being disrupted by technology and Volvo Cars chooses to be an active part of that disruption. Our aim is to be the supplier of choice for AD ride-sharing service providers globally. Today’s agreement with Uber is a primary example of that strategic direction.”

Talking about the partnership, Uber’s head of auto alliances Jeff Miller said: “We’re thrilled to expand our partnership with Volvo. This new agreement puts us on a path towards mass produced self-driving vehicles at scale.”

Elsewhere, Lyft is looking to raise another $500 million, which the ride sharing company says is an extension of the recent $1 billion round led by CaptialG. As reported by TechCrunch, the additional $500 million funding will help Lyft to invest more capital into its passenger and driver products. The funding would come at a crucial time as Lyft is all ready to make its maiden move outside the US by entering the Canadian market in December.