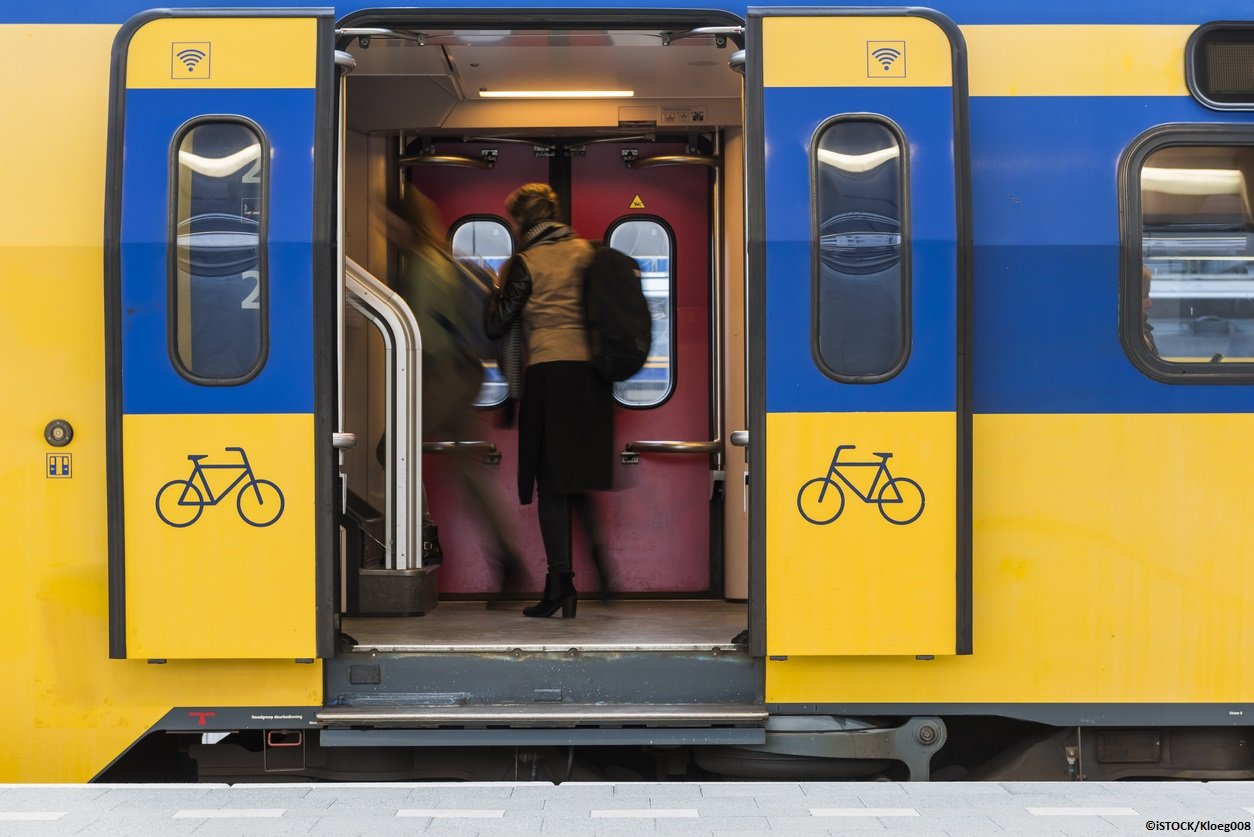 By Ryan Daws | 4th October 2017 | TechForge Media
Categories: IoT, Smart Cities & Homes,
Ryan is an editor at TechForge Media with over a decade of experience covering the latest technology and interviewing leading industry figures. He can often be sighted at tech conferences with a strong coffee in one hand and a laptop in the other. If it's geeky, he’s probably into it. Find him on Twitter: @Gadget_Ry

The sensors are from Strukton Rail company Dual Inventive and will be rolled out in the coming months in the Netherlands. 1,500 sensors will be installed on points with point heating; while 500 sensors will be used for other rail systems — including barriers and catenaries.

Each of the sensors will monitor the infrastructure for issues such as temperature changes in the rails. A low temperature may indicate a ‘point heating’ failure during the winter. In the summer, the sensors can detect whether rails may expand due to high temperature .

This data can be used to ensure the railways continue running safely and efficiently with as little downtime as possible.

“We want to gain experience with the application of new technology such as sensors,” comments Johan Schaap, infra availability manager for ProRail. “The sensors will be available for the four maintenance contractors that are active in the performance oriented contract areas in the Netherlands.

“They will be able to use the available data in their daily operations.”

As we reported last year, Siemens is making use of the IoT to great effect with their locomotive business in Spain. An example was given of a train running from Barcelona to Madrid 2,000 times over the period of a year, and only the once it was delayed longer than five minutes.

Siemens, similar to what Dual Inventive are doing, use sensors to ‘see’ and ‘hear’ what’s happening on the track. Infrared sensors track when they get hot, while Furthermore, audio pickups listen for when the wheels start to make a sound which indicates they’re misshapen and need to come in for repair.

“After a while, they began to use predictive analytics to predict when this machine needed repair so it can be pulled off the line at their convenience,” explained Daniel Graham, director of technical marketing at Teradata.

The end result of Siemens’ efforts cut derailments by 75 percent and potentially saved lives or prevented injuries as well as reducing operational costs. The remaining 25 percent of derailments were caused by human error.

Following the deployment of its sensors in the Netherlands, Dual Inventive have confirmed they have also begun work on digitising the UK’s railways.

“Having started in the Netherlands, we are now also contributing to the digitisation of railways in the UK on behalf of Network Rail,” says Lex van der Poel, managing director of Dual Inventive. “We advise rail infra managers worldwide to realise IoT in railways in a safe and sustainable way, involving the selection of the IoT infrastructure, communication networks, safety, and cyber security.”

Are you glad to see the IoT improving transportation? Share your thoughts in the comments.