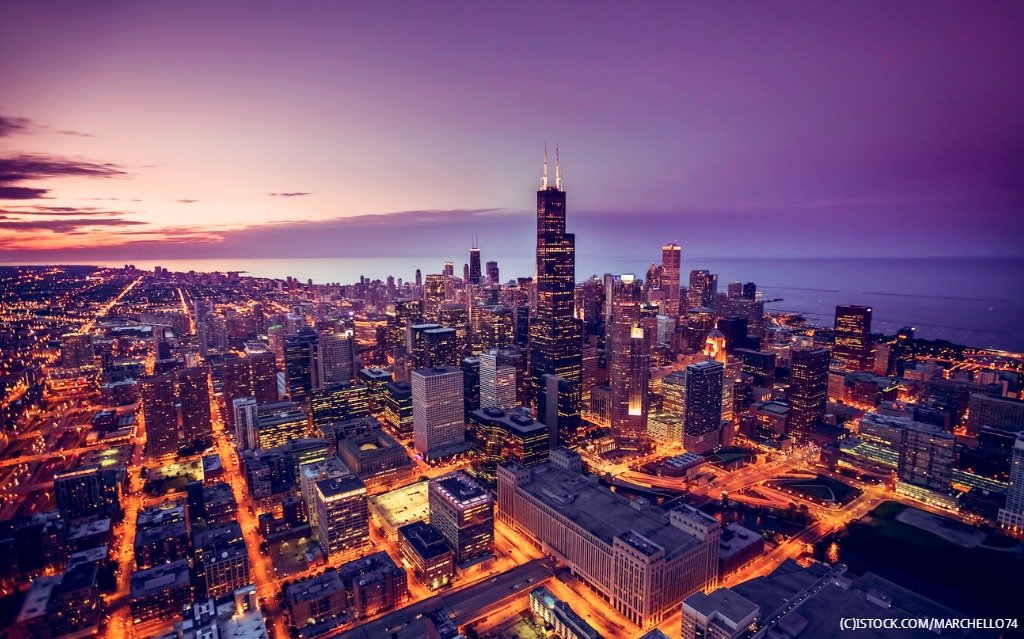 By IoT News | 4th October 2017 http://www.iottechnews.com/
IoT News is a practical resource providing news, analysis and opinion on the burgeoning Internet of Things ecosystem, from standardisation, to business use cases, and development opportunities. We take the best research and put our own spin on it, report from the frontline of the industry, as well as feature contributions from companies at the heart of this revolution.

The fourth edition of the Midwest IoT Inventory Report has been released by Illinois Technology Association (ITA) which aims to categorise IoT companies in the midwest of America. This edition of the Inventory consists over 145 companies, up from 120 in the June 2017 edition.

Julia Kanouse, CEO, ITA, says: “The IoT Council has hit its stride with the tremendous growth in the sector all the while bringing immense awareness to the Midwest as an epicentre of IoT innovation. The addition of 24 new companies to the inventory signalling over 20% growth in less than three months and the incorporation of our Midwestern university-born IoT leaders in this release are both confirmation that IoT has taken flight here in Illinois and beyond.”

Another report from MassTLC, a technology association covering New England, argues that Massachusetts is ‘at the forefront of innovation’ for the Internet of Things. It states that there are approximately 100 IoT-specific companies in the state, representing a transformative opportunity for the Massachusetts’ technology ecosystem. Companies mentioned in the paper who are building IoT applications include Bigbelly, a firm looking at smart waste management, Philips Lighting for smart lighting, and Powerhouse Dynamics, a company which deploys cloud-based controls and analytics for energy and operational efficiencies.

The paper also delves into how the IoT will potentially affect the state. It says that automation in majority of the sectors will result in job loss, and an even wider gap in obtaining skills. According to the report, some argue that those losses may not be regained while some claim that these are not losses at all but rather opportunities to expand existing industries or create new ones.