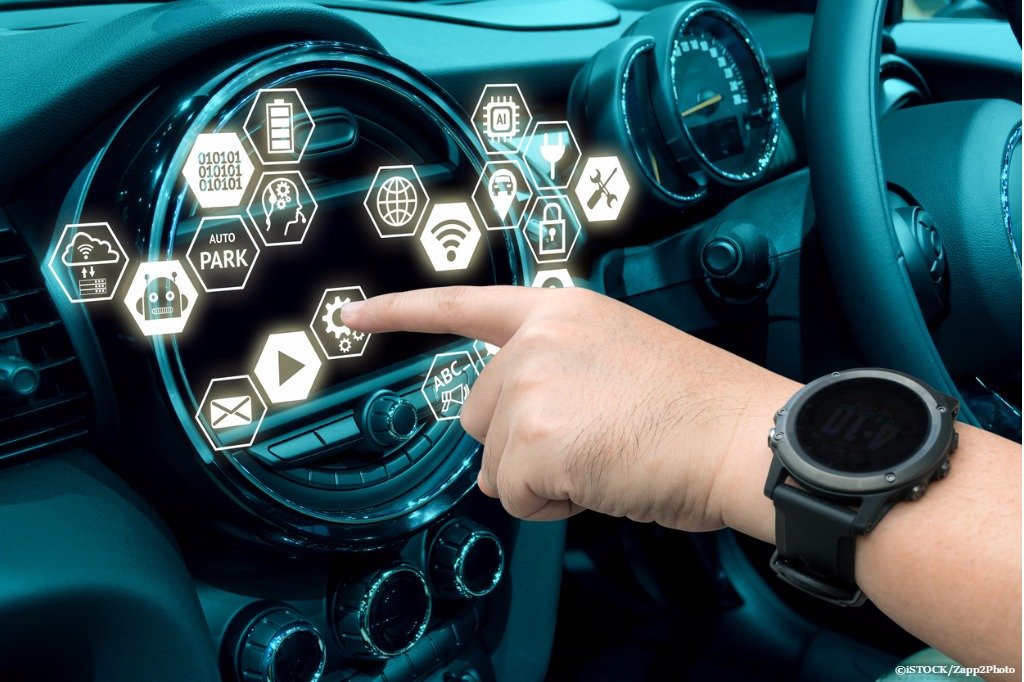 By Ryan Daws | 10th October 2017 | TechForge Media
Editor at TechForge Media. Often sighted at global tech conferences with a coffee in one hand and laptop in the other. If it's geeky, I'm probably into it.

Cyber attacks on vehicles could result in death or injury. Most of these vehicles will be connected over mobile networks and, as our sister publication Telecoms wrote earlier today, these are inherently vulnerable. With this in mind, a system which is able to detect attacks is vital.

Panasonic’s latest technology is able to discover and simultaneously prevent attacks in real-time. Similar to an anti-virus on a computer, it will detect and isolate the attack before it affects the vehicle, and then safely discard it.

This is where connected cars are able to improve security. Whereas many older vehicles are rarely updated, and any vulnerabilities that were present at manufacturing continue to pose a threat, patches and rules downloaded from the cloud can quickly be distributed to fix issues.

Connected cars are quickly growing in prominence. In fact, some analysts expect the market to grow threefold to £120bn by 2022. New technologies such as NVIDIA’s Pegasus, announced today, are also bringing the dream of fully-autonomous ‘Level 5’ self-driving vehicles closer to reality.

Ensuring the highest levels of security for all connected and self-driving cars is paramount; so it’s good to see Panasonic taking it seriously.

What are your thoughts on Panasonic’s intrusion detection system? Let us know in the comments.