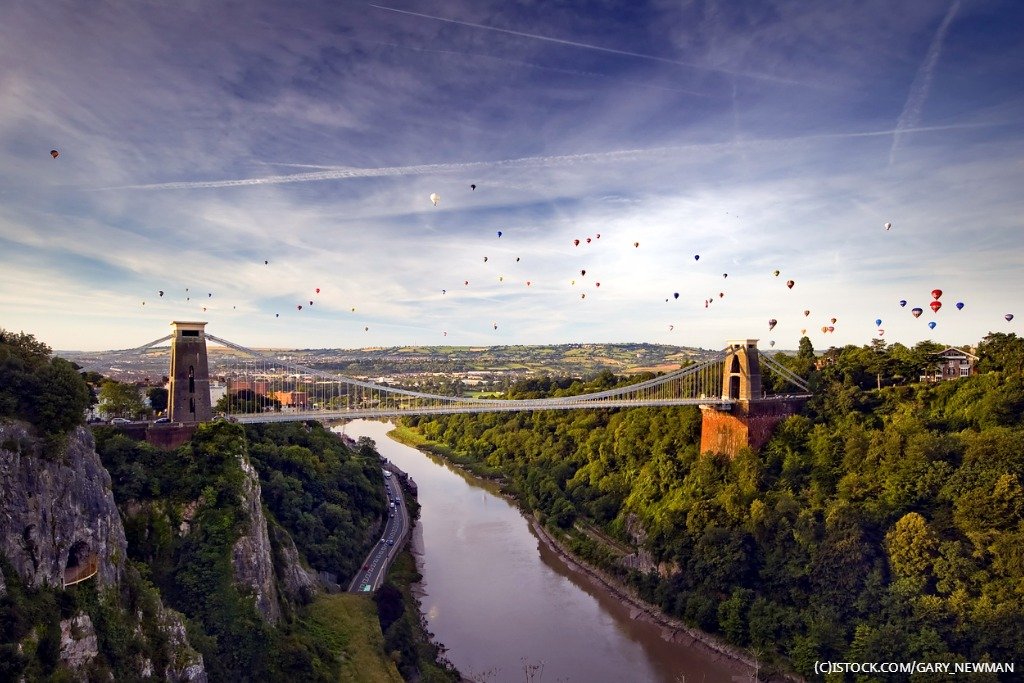 By James Bourne | 23rd October 2017 | TechForge Media http://www.cloudcomputing-news.net/
James is editor in chief of TechForge Media, with a passion for how technologies influence business and several Mobile World Congress events under his belt. James has interviewed a variety of leading figures in his career, from former Mafia boss Michael Franzese, to Steve Wozniak, and Jean Michel Jarre. James can be found tweeting at @James_T_Bourne.

The study, commissioned by Huawei and undertaken by Navigant Consulting, saw the top two switch places from 2016’s report, with both remaining the only designated ‘leaders’ in the analysis.

The 2017 report has doubled its scope to 20 cities analysed, with 12 cities in the ‘contender’ bracket, four in the third ‘challenger’ bracket and two designated as ‘followers’. New cities in this year’s analysis include Cambridge, the only new entry to break the top 10, as well as Edinburgh, Belfast and Cardiff.

Bristol’s move to top spot came as a “direct result of it taking significant strides to extend its innovation programmes and more closely integrate those initiatives into city strategy,” in the words of a University of Bristol press release. The university works alongside Bristol City Council as part of the Bristol Is Open project, which was launched in 2015 and aims to be an incubator for the city’s innovations.

The study examines cities on 10 criteria, from vision to digital innovation, and from environmental impact to community reach. Bristol was particularly praised for the latter, with one element being the ‘Damp Busters’ pilot initiative where sensors are used to gather data around damp in homes.

“UK cities are demonstrating an impressive commitment to service and technology innovation,” said Eric Woods, research director at Navigant Consulting and study leader in a statement. “They are now embedding smart city ideas into city planning and operations. They are also preparing for the impact of the next wave of technologies, including 5G, autonomous vehicles, and machine learning.

“The growing contribution that local universities are making to these programmes further emphasises the importance of advanced technologies to the future of UK cities,” Woods added.

You can find out more here.